Freezing the lane is a very advanced technique that is very efficient. If you do it right, you can effectively deny all creeps to your opponent while freely acquiring creep score without threat. To start off, you must resist your urge to push your lane; something very new players have trouble doing. Pushing towers does not mean that you are winning your lane. The key to having a manageable frozen lane is having control over yourself so that you do not push.

What a frozen lane means essentially is that the creep wave battle site does not move. When you start a game, the creep waves will meet in the middle of each lane. The most strategic place to freeze your lane is close to your tower but not next to it. Remember what I said earlier about controlling your lane? If your tower is allowed to hit creeps, then it will push the lane back, making your attempts to freeze the lane completely futile. You can tell where the tower will hit minions because of the texture on the map. A tower will hit roughly the area where the dirt on the ground becomes grass.

In order to set up your frozen lane, you need to make sure the enemy minions will always beat your minions. While this is not possible with the first wave, you can set it up by drawing minions over to the side. This requires you to walk in front of the enemy minions coming towards you and guiding them to one side of your lane.

Most of the time, this forces the enemy minions to 2v1 your first melee minion and allow them to push harder. After you have gotten your lane set up, you need to judge how many minions must stay alive in order to keep the lane frozen. Last hitting counts as pushing the lane. If you’re really intent on freezing the lane early, you might not want to last hit for the first minion wave.

For setting up your lane, you're going to want to follow the purple arrows if you're on purple side. You need to approach the 1st minion wave before they meet yours and drag them over to a side:

What I have found to be best for keeping the lane frozen is to make sure that there are always at least 3 caster minions with full health pushing towards you. This means that each wave of your minions should be fighting against at least 3 melee minions and 6 caster minions.

Now after you perfect this technique, there should be no reason why you can’t freely last hit without taking harass. However, suppose this technique is used against you. How would you unfreeze your lane? The only answer to that is to push harder. This is obviously harder on characters that have no Area of Effect spells because it puts you at a huge risk. You are forced to overextend to gain control of your lane again.

The best bet is the buy a ward to prevent any ganks and start pushing towards the tower. If your opponent can tank your oncoming minion wave and will not let them into tower range, they try to get them to use their Area of Effect spells on the minion waves. If all else fails, the best idea is to start roaming and help out other lanes. 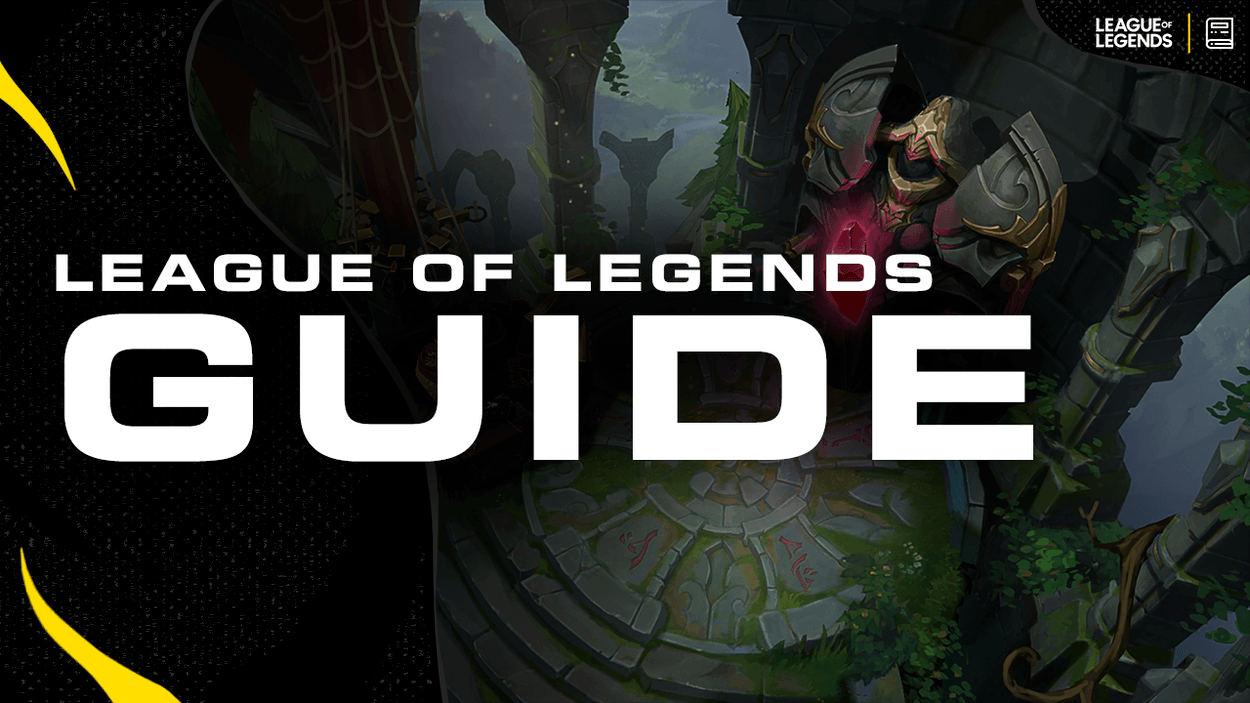