The off-season roster drama has come to a close at last! Well, for our Dignitas folks at least. Today we’re welcoming Dignitas’ new Jungler, Kim “River” Dong-woo, to the LCS scene! River took some time to entertain some questions which should give you some insights into the dedicated mind of our new Jungler as well as buff your hopes for Dignitas’ Spring Split success!

First of all, welcome to NA! What enticed you the most about coming to the LCS scene and to Dignitas?

River: Dignitas was one of the first teams to reach out to me, and I honestly wasn’t expecting an LCS organization to reach out my way. I’ve been a really big fan of the LCS and to get the opportunity to play in a league as big as the LCS was an honor I couldn’t pass up, and I consider this a challenge and a new adventure for me!

The LCS has had criticism towards its competitiveness. What are your thoughts on how competitive NA teams can be?

River: I feel like every year that goes by, the NALCS just gets better and better. There have been slips, of course, but North America pushed into the Quarterfinals this last year which is extremely impressive. So, I feel North America has the potential to get stronger and go further without going down.

Is there any particular member of the Dignitas squad that you’re looking forward to working with?

River: I think it’s FakeGod. Whenever I took time to watch the LCS, I always seemed to catch glimpses of FakeGod making a big play or performing well. And for my playstyle, I like to have good synergy with Top Lane, so to know that I am coming to a team with a good Top Laner is exciting, and I hope everyone will be impressed by our good Top Lane-Jungle synergy!

When you compare yourself to other North American Junglers, what do you think you bring to the table that they don’t? Are you a team focused player or someone that views themselves as a hard carry point?

River: I view myself as an extremely flexible player. It’s hard to say what role I will take on the team without any scrims or practice under our belts, but I am more than willing to step up and be what my team needs me to be. If that means I am a carry player, then I will carry. If that means I need to be a team player and help others make plays, I will do that too. Overall, I’m really excited to see how everything will shake out with practice though.

As far as my own playstyle, I believe I’m a very physical or mechanical player and that’s what will separate me from the other Junglers in North American. Not to say that the others are bad or anything, but I think that aspect of my game is extremely strong.

Is there anyone in particular in the LCS that you’re looking forward to facing on the Rift?

River: Inspired is the first name that comes to mind. I have previously scrimmed against him and I think we both learned a lot from each other, and the competition we brought to the scrims was really good. So, I really look forward to playing against him regularly.

When you consider the talent on DIG, and what you’re bringing to the table, what are you setting your sights towards in terms of placements in this upcoming split? Ultimately, what do you consider as your biggest goal with coming to North America?

River: Obviously, I’m going to say first place, right? But seriously, like I said earlier, it’s hard to say how things will go without any practice, but considering the talent on the team and what I know from having watched the players, I think there’s a strong potential for us to be one of the top teams in the region.

But what I really want to accomplish is to gain the respect of the players and the LCS fans. I think by performing at an LCS level and getting the fans behind us is a huge personal goal for me.

Shifting towards some lifestyle questions, what is one of the biggest adjustments you’re going to have to make when it comes to living in North America?

River: The biggest thing I’m going to have to work on is my English. There’s going to be obvious communication issues and that’s going to be the biggest learning process for me. But, I hope no one worries because I am going to try my hardest to practice and learn English.

What’s something that’s exciting to you about moving to North America and living in the L.A.-area that you’re looking forward to experiencing? What do you think you’re going to miss the most after your move?

River: The food, to both questions. There’s a ton of different food that I’m looking forward to trying, but you can’t fully replace what you get at home even with the same style of cooking.

River: I don’t really have any fun facts about myself. I feel like I’m just like everyone else, ya know? I’m here to do my best, challenge myself, and hopefully make my teammates and fans happy. But, I’ve been told there’s going to be a ton of Dignitas content that I’ll be helping with and I look forward to getting to show everyone a bit of my personality through our content creation.

We hope you guys enjoyed this session with River! We’re extremely excited to have him as a part of our team and as a part of the LCS! We look forward to what we can accomplish together over the Spring Split! 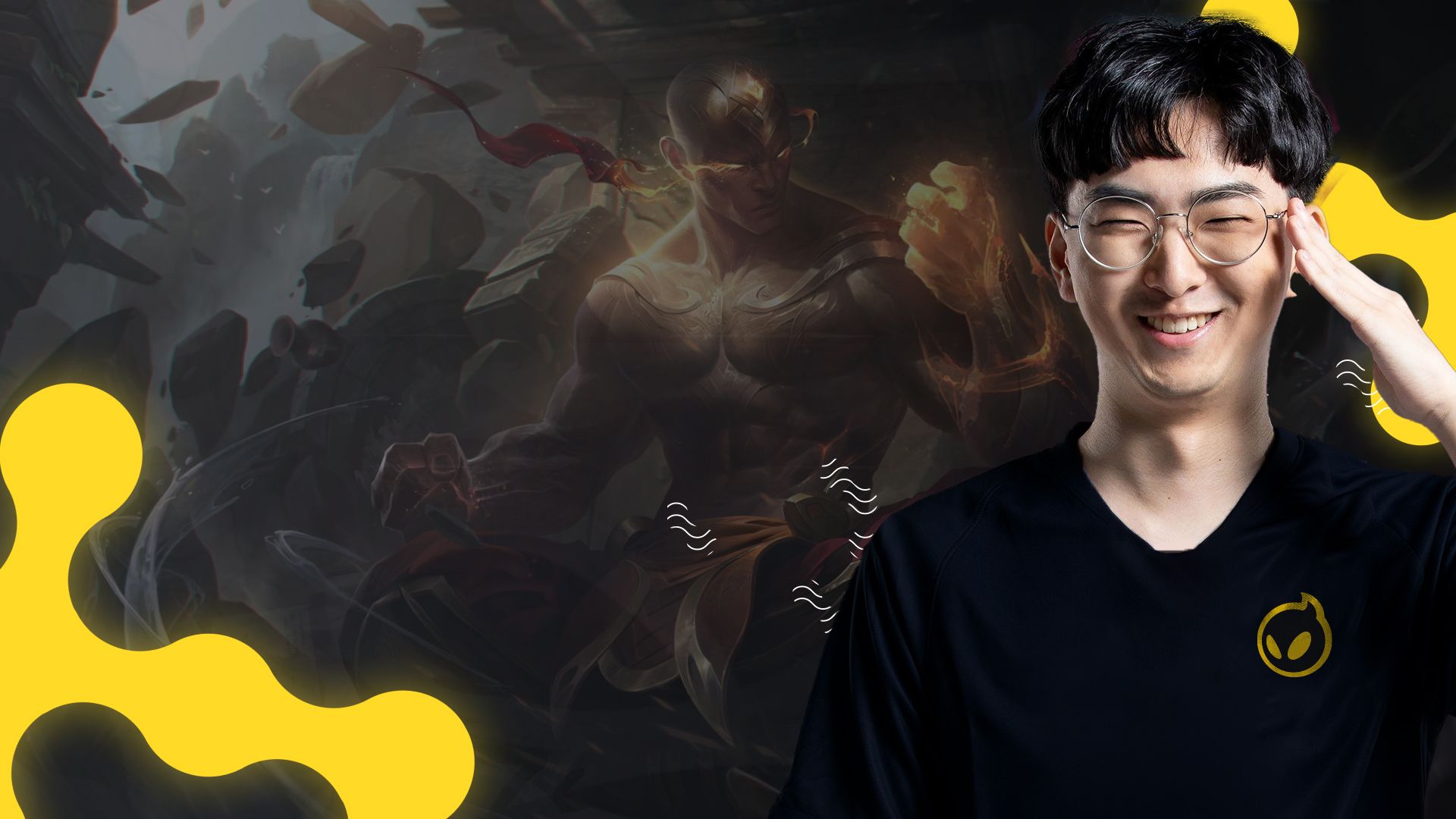