Dignitas is one of 10 franchise teams to compete in the North American-based LCS, the 3rd most-watched Sports League in the US among 18-34 year olds, surpassing MLB and NHL viewership. League of Legends, developed by Riot Games, is the most watched global esport and has 13 million daily gamers worldwide.

Dignitas has overhauled its roster, adding four of the most exciting players from the Western hemisphere. Nicolaj “Jensen” Jensen is the only active player to have qualified for the League of Legends World Championship in each season he has competed. Lucas “Santorin” Larsen is a veteran of the LCS, having played at the top level since 2014, taking home five championships. Irfan “Armut” Tükek is known for being one of the most entertaining players, both inside and outside of the game. World Championship quarterfinalist Donggeun “IgNar” Lee also joins the roster, while Trevor “Spawn” Kerr-Taylor, the only returning Dignitas player from 2022, rounds out the bot lane after making an impressive debut.

The roster features two high-profile competitive reunions. Jensen and Santorin have been brought together after their dominant time on Team Liquid in 2021 where they qualified for Worlds, while IgNar has reunited with Santorin after their time on FlyQuest where they secured 2nd place in both LCS splits of 2020.

Dignitas’ roster will kick-off their LCS season in January 2023, when the team competes on the Opening Day of the LCS 2023 Spring Season. Fans can watch the action at Lolesports.com, and can join hundreds of thousands of followers on Twitter; @Dignitas, @DignitasLoL, @Armutlol, @Santorin, @Jensen, @Spawwwwn1 and @IgNarLoL.

Since its formation in 2003, Dignitas has established itself as one of the most successful esports organizations in the world, amassing 18 World Championships across multiple gaming titles. In September 2016, Dignitas was acquired by the NBA’s Philadelphia 76ers of Harris Blitzer Sports & Entertainment (HBSE), a diverse, global portfolio of sports and entertainment franchises and properties that includes the Philadelphia 76ers (NBA), New Jersey Devils (NHL) and more. Dignitas is the esports organization backed by an investor group that includes HBSE, Susquehanna International Group and Delaware North, among others. Dignitas currently fields teams in three of esports’ largest and most popular games: League of Legends, Rocket League, and Fortnite. With content studios and player wellness facilities in Greater New York City and Los Angeles, Dignitas is a global leader dedicated to esports athletes, digital influencers, and entertainment game-changers. 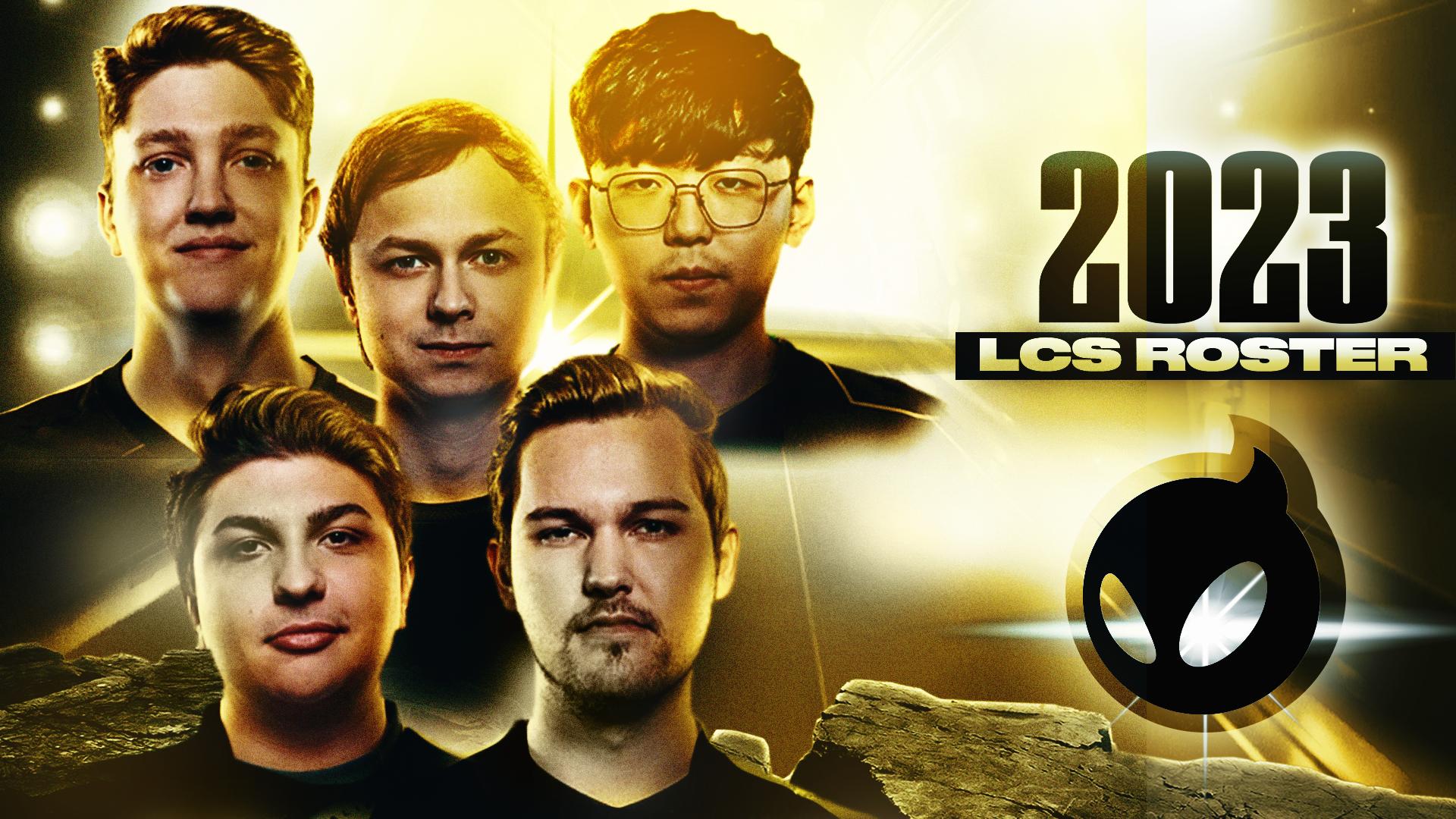