Focused on highlighting the technological aspects and opportunities within the U.S. Air Force, Dignitas will curate unique content experiences with talent. Additionally, the organizations will create and host an online broadcast esports event to be held in the later half of the 2021 calendar year, continuing the success of the co-branded Dignitas and U.S. Air Force 2020 ‘Wingman Series’ Counter Strike: Global Offensive Tournament.

Given Dignitas’ commitment to supporting and empowering female gamers, the esports organization will showcase and honor the personal and professional stories of active and reserve U.S. Air Force servicewomen across the country, via digital features on Dignitas and Raidiant social media platforms and websites.

Dignitas is proud to work alongside one of the most technologically advanced and career-enabling brands in the world. Reflective of the Dignitas fanbase, our roster of pro players and creators are highly analytical, dedicated, goal-oriented, and driven by precision - traits shared by U.S Air Force's active and reservist servicemen and women. We look forward to highlighting exciting and meaningful integrations alongside the Air Force.

The mission of Air Force Recruiting Service is to inspire, engage and recruit the next generation of Airmen and Guardians. We are looking for America’s best and brightest to fill approximately 30,000 opportunities in more than 200 Air Force specialties, as well as more than 300 space professionals in approximately 27 specific career fields in fiscal 2021. Additionally, our total force partners, the Air Force Reserve and Air National Guard are collectively hiring more than 19,000 part-time Airmen. Our military recruits to retain, providing tough, highly technical training that gives our future service members the right skills to sustain the combat capability of America’s Air Force and protect our nation’s interests in space. For more information about Air Force and Space Force benefits and opportunities, go to www.airforce.com.

Since its formation in 2003, Dignitas has established itself as one of the most successful esports organizations in the world, amassing 18 World Championships across multiple gaming titles. In September 2016, Dignitas was acquired by the NBA's Philadelphia 76ers of Harris Blitzer Sports & Entertainment (HBSE), a diverse, global portfolio of sports and entertainment franchises and properties that includes the 76ers, the NHL’s New Jersey Devils and more. Dignitas is the esports organization within New Meta Entertainment, Inc. (NME), a new media sports and entertainment company founded in May 2019 by an investor group that includes HBSE, Fertitta Entertainment, Susquehanna International Group and Delaware North, among others. Dignitas currently fields seven teams in five of esports' largest and most popular games: League of Legends, Counter-Strike: Global Offensive, Valorant, PlayerUnknown’s Battlegrounds (PUBG) and Rocket League. With content studios and player wellness facilities in Greater New York City and Los Angeles, and infrastructure in Europe, Dignitas is a global leader dedicated to esports athletes, digital influencers and entertainment game-changers. To learn more about Dignitas, visit YouTube.com/Dignitas, Twitter.com/Dignitas, Instagram.com/Digntas, TikTok.com/@Dignitas and Dignitas.gg. 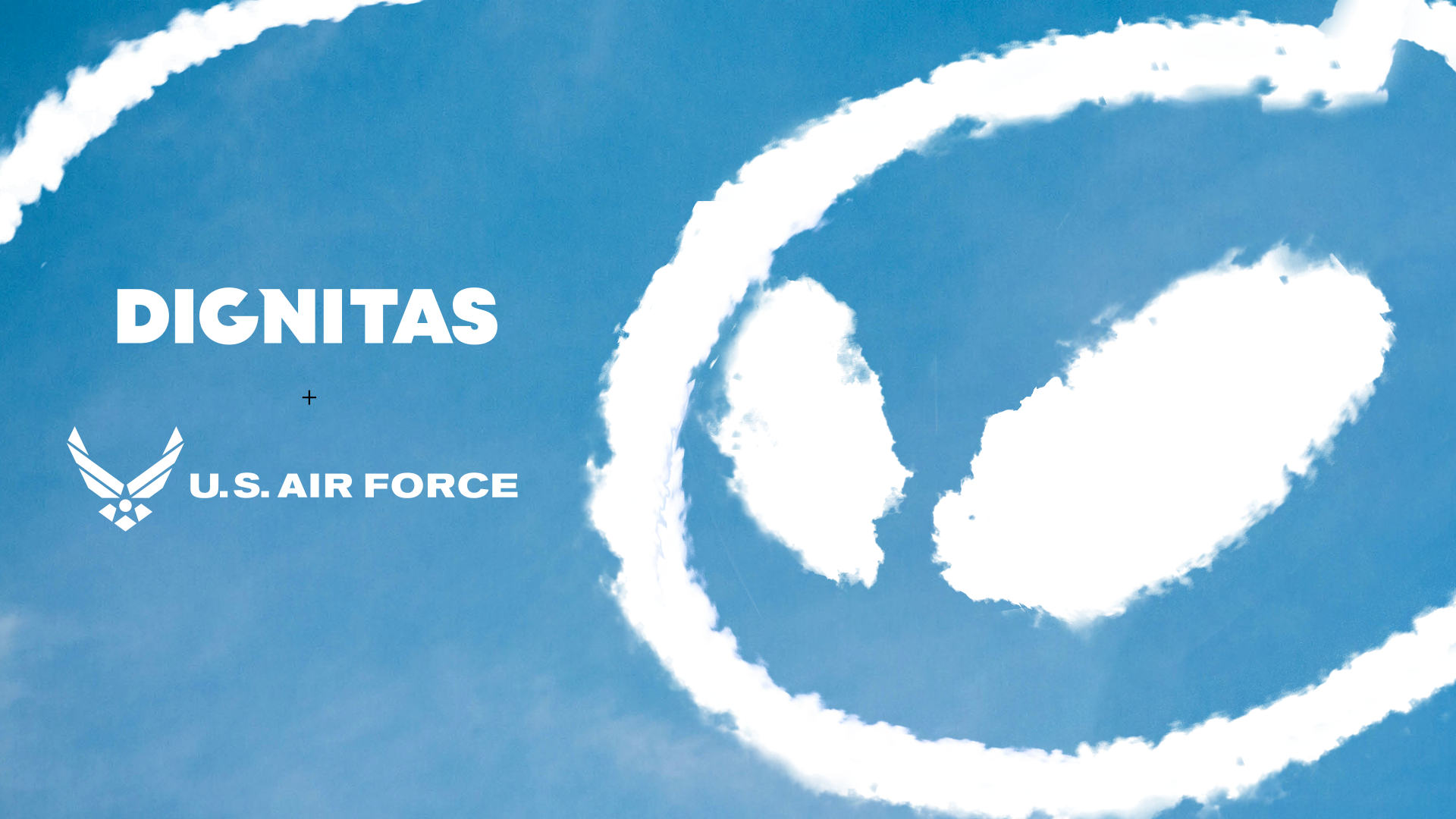