Los Angeles, California, May 2, 2022 -- Dignitas, the gaming and esports vertical of New Meta Entertainment, Inc. (NME), has today announced that the organization has entered one of the world’s most popular video game titles, Fortnite. The nineteen-year-old esports organization will focus on both competitive and content creator opportunities presented by the cultural phenomenon that is Fortnite, a game developed by publisher Epic Games and played by over 350 million gamers worldwide.

The Dignitas Fortnite roster is headlined by several of the game’s most talented and recognized stars. Piero “pgod” Ramirez (age 21), originally from Lima, Peru and now based in Maryland, is considered the game’s top-ranked Spanish-speaking competitive player. His likable personality and competitive gameplay has resulted in a fanbase of over 2.2 million followers. The bilingual US-based pgod was invited to his first invitational at Streamer Bowl III: Los Angeles in February 2022. Paired with NFL Player Marquise “Hollywood” Brown, pgod made history as the first Spanish-speaking player to win a major Twitch Rivals Fornite LAN event.

Five-time Fortnite Championship Series Champion (FNCS), Matthew “Mero” Faitel (age 17), from Michigan, joins Dignitas at a time where he is widely regarded as the best player in North America and has developed a social media following surpassing 600,000 fans. Mero’s five FNCS titles are more than any player in the game’s history. Alongside pgod and their respective trio-partner, Mero recently won two $10,000 Twitch Rivals Series events in April, 2022. In the Chapter 2, Season 4 Grand Finals, Mero claimed the title of the highest scoring player in North America and thus was voted, by the community, as the best player of 2021. Mero is a frequent teammate of Fortnite World Cup Champion, Kyle “Bugha” Giersdorf.

Two-time Fortnite Championship Series Champion, Lucas “Dukez” Cardenas (age 16), from Tennessee, rounds out the initial competitive roster for Dignitas Fortnite. The quickly rising star has accumulated nearly $200,000 in prize money in his just three year career. In the final event of 2021, the 16-year-old teamed up with Mero and Bugha to win the FNCS Grand Royale and most recently finished 4th place in the March FNCS Finals.

“Dignitas has been scouting for the right opportunity to enter Fortnite, ensuring that our entry into this competitive and culturally relevant title would make a significant splash in the community,” said Dignitas General Manager, James Baker. “We have recruited three of the game’s most successful and promising superstars to lead our competitive Fortnite initiative and are confident pgod, Mero and Dukez will be successful in bringing even more Championships to our ever-growing trophy case.”

“I’m thrilled to be with such a great organization with an incredible history,” said Matthew “Mero” Faitel. “I'm ready to take the next step of my career and hope to bring a championship to Dignitas in the near future."

Piero “pgod” Ramirez shared, "I'm excited to be a part of this team, and know we'll make a really good impact with the amazing managers and staff that are in this team.”

Joining pgod, Mero and Dukez is manager Tarun “Fifty” Krishnan, an Fortnite endemic personality with an extensive history of growing teams from the ground up, and scaling their social media following. At age 15, Fifty was the youngest coach/manager in an esports professional league, and since then has mentored and led players to multiple Fortnite titles.

Dignitas’ announcement comes days before Mero, pgod and Dukez compete in the highly contested Fortnite Championship Series, which begins on May 4, 2022. Fans can tune-in to watch on Twitch.tv/Mero and Twitch.tv/pgod, and follow Dignitas Fortnite on Twitter (https://twitter.com/dignitasfn), YouTube and Instagram (https://www.instagram.com/dignitasfn/).

In the coming weeks, Dignitas will roll out additional Fortnite related announcements including the addition of popular content creators and fan engagement opportunities leveraging the Fortnite universe and its community.

Since its formation in 2003, Dignitas has established itself as one of the most successful esports organizations in the world, amassing 18 World Championships across multiple gaming titles. In September 2016, Dignitas was acquired by the NBA’s Philadelphia 76ers of Harris Blitzer Sports & Entertainment (HBSE), a diverse, global portfolio of sports and entertainment franchises and properties that includes the Philadelphia 76ers (NBA), New Jersey Devils (NHL) and more. Dignitas is the esports organization within New Meta Entertainment, Inc. (NME), a new media sports and entertainment company founded in May 2019 by an investor group that includes HBSE, Susquehanna International Group and Delaware North, among others. Dignitas currently fields teams in six of esports’ largest and most popular games: League of Legends, Counter-Strike: Global Offensive, Fortnite, VALORANT, and Rocket League. With content studios and player wellness facilities in Greater New York City and Los Angeles, and infrastructure in Europe, Dignitas is a global leader dedicated to esports athletes, digital influencers, and entertainment game-changers. 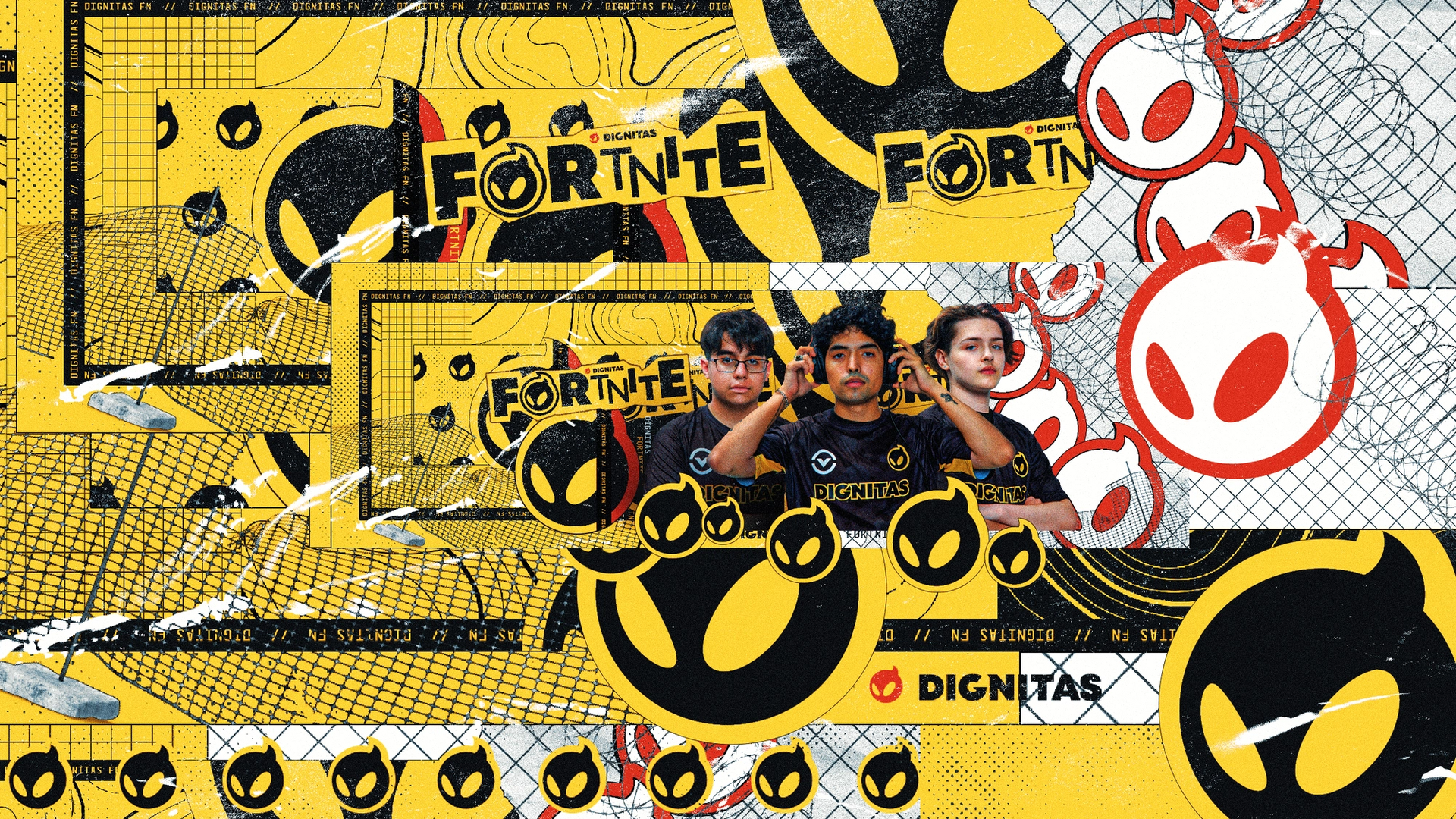