After a top four finish at last month’s VALORANT Game Changers tournament, Dignitas’ Emmalee "Emuhleet" Garrido sat down with Michael Kelly to discuss Dignitas’ recent results, as well as the future of the game’s women's scene.

Emuhleet: Definitely no added pressure. Dignitas is a very innovative organization and they know why they invest in what they do. Dignitas is aware of how hard we work, the sacrifices we make, and our goals as a team are all shared. We believe it's just a matter of time until we win the next Women's Valorant tournament considering we placed top four with only three months prepared in Valorant, compared to the other teams who played this game since beta. We believe in the process and are excited for our future successes!

Do you and your teammates feel more confident knowing that the org has high hopes for the team? What does that faith from upper management do for the team’s mentality?

Emuhleet: It's a wonderful feeling knowing that the management believes in us as a team and trusts us in doing what we want to do. I mean, how could they not? We have gone to 13 Grand Finals as a team over the course of a few years together. So whatever we are doing must be working right? Management is super supportive and it's always nice to know that they always have our back.

The team competed in the Valorant Game Changers tournament last month, what do events like that mean for the overall progression of the game’s esports scene?

Emuhleet: Taking a look at the amount of all women's teams that signed up is only confirmation that Riot’s Valorant Game Changers tournament is a huge opportunity for women in esports to shine! We have been wanting this many teams to form in CS:GO for such a long time, but without the support from Valve, unfortunately it just didn't seem realistic for most teams to have to work full time and try to compete. I was one of those people balancing a full time job while competing in the beginning, and although I pushed through all the hard times, a lot of people could not.

What have you seen from Riot that has impressed you in terms of the way they handle gender equality in the esports space?

Emuhleet: It's very nice that Riot is actually listening to the community's comments and concerns and making changes. I think the constant changes from Riot is what makes me really appreciate Valorant. CS:GO was becoming very stale and quite boring to be frank. With Valorant, the game is constantly changing, there is no real meta, and to me, that is exciting because everyday is a different day. In terms of gender equality, by providing these tournaments for women, a lot of non-pro gamers are realizing that they can make gaming a career now because of these events with enough hard work. The end goal, of course, is to not have women only tournaments but to look at all the women that are coming to compete and gaining the experience they need to improve. It’s such an exciting time to witness and be a part of.

Would you ever expect Riot to integrate their male and female Valorant leagues?

Emuhleet: This is something I am sure we can expect to see in the future, but as of right now I personally feel we are not where we want to be in terms of integrating. Teams like mine are signing up in the mixed tournament and qualifiers right now, but women only leagues are great spaces for women to feel comfortable and get started.

From a competitive standpoint, Dignitas finished fourth at Game Changers. What do you think it’s going to take to push even further up the mountain the next time you face off against teams like CLG Red and C9 White.

Emuhleet: Of course, I am extremely saddened by not making it to the Grand Finals. However, I am still incredibly proud of the team for how much progress we have made in such little time transitioning to a whole new game. Since we have only played this game for three months full time, we are a little bit behind the other teams who have been playing since beta. But of course this isn't going to stop us from reaching our goals. All we need is a little bit of time and more practice, and then we will be on top!

You have a background in both CS:GO and Valorant, but now that you’re playing both games professionally, how do you manage to balance competing across two titles at once?

Emuhleet: It was extremely hard to find time to do both games at the same time. So we were only doing Valorant for one day a week, which honestly just isn't enough. When we first made the switch from CS:GO, we thought it was going to be an easy switch since we were so good at CS:GO and have a mixture of good mentality and aim from that game. However, we quickly learned the exciting challenges of this new game and the difference in agents was a whole new world for us. This is the exciting part though. Learning everyday and getting better at something new — it isn't easy — but at least we are pushing ourselves and growing together! It's just a matter of time until we win a title in Valorant so we can say we’ve won in multiple games and I cant wait til the day we are able to say that!

Dignitas’ female squad is the only team in the world to compete in both games, as well. Do you think that helps or hinders the squad’s performance level?

Emuhleet: As much as I want to say that it doesn't hinder your performance, it definitely does, only because you can't perfect two games at the same time. If there were 48 hours in one day with a nap time, then sure! But since that's not realistic, it is not. We are all really loving Valorant right now and ever since COVID started, there hasn't been much, if any, CS:GO tournaments to play for. With Valorant, we can already tell so early into the game that there will be plenty of events to play for. The only thing I can say is that it’s unfortunate that we are also hindered by playing online. Our team really strives to play at LAN. We have to play online with really high ping for multiple players and unfortunately that really does matter.

Valorant recently celebrated its first birthday back on April 7. With that being said, how satisfied are you with the state of Valorant in totality after a full year?

Emuhleet: I am extremely happy with Valorant so far and all of the opportunities it continues to give me and my team. We are so fortunate to be able to do what we do and I never take a day for granted. I am so hopeful for the future as well and can't wait to see what Valorant continues to do for women in esports.

As a quick follow-up, how happy are you with how Riot has built and supported the game’s pro scene as a whole?

Emuhleet: I’m definitely excited for what Riot has done for the pro scene so far as a whole. So many people are coming from so many different games and it's really exciting to witness the magic happen! One thing I definitely can't wait for is when we start to have LAN events again. I know that Riot will take good care of the players in ways that we have seen before and I am certainly looking forward to that. Riot also brought something that we didn't have in CS:GO: structure. Having more structure, I think, is going to be important as a player to prevent burnouts and to obtain optimal mental health strength. 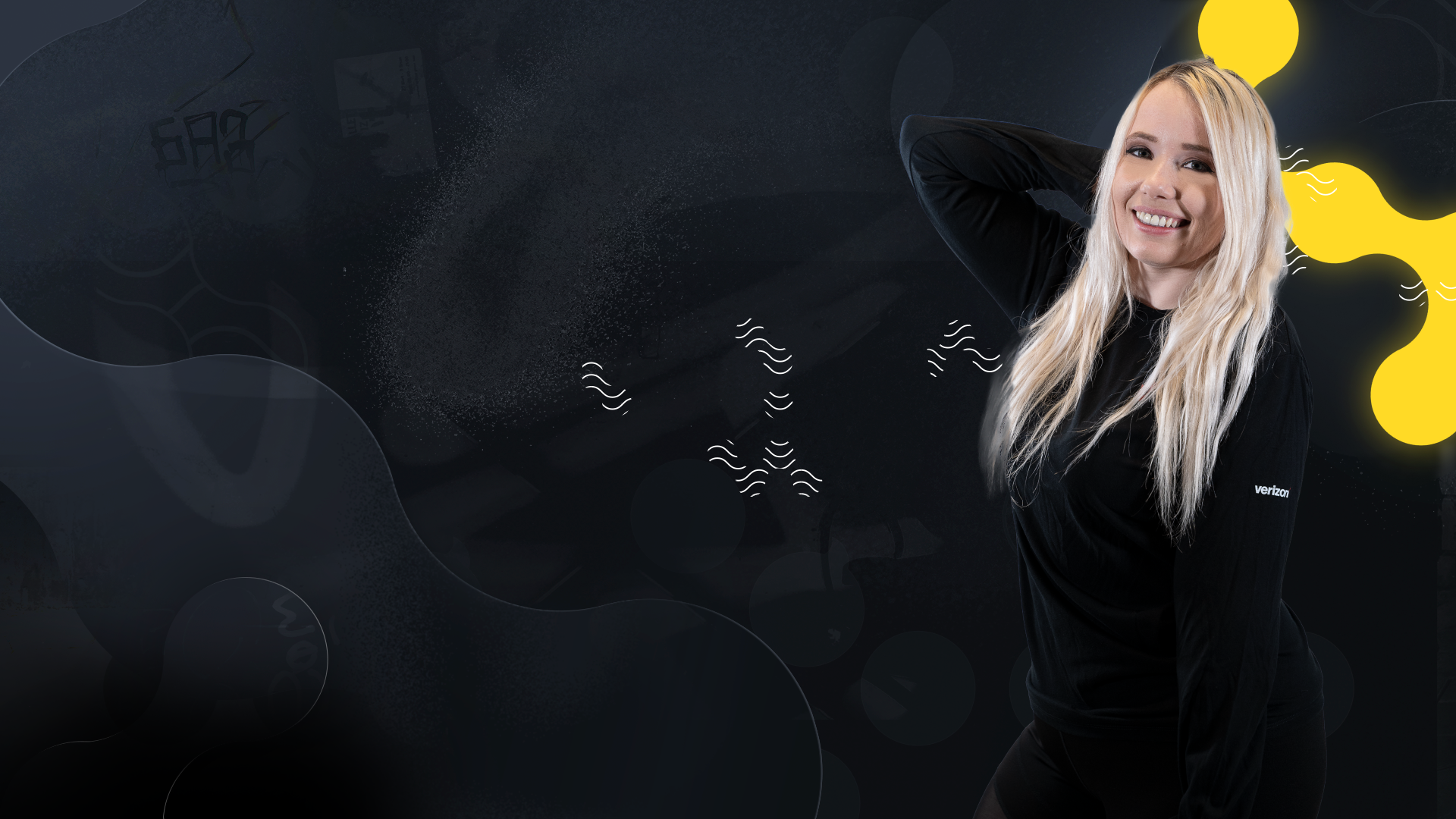