Zytara Labs which will launch its NFT platform in Q3-2021 will create a series of Dignitas NFT collections and playing cards on the DigitalBits protocol throughout this multi-year partnership. Featuring the new logo and style of Dignitas' rebrand earlier this year it will serve to commemorate players and seasonal events, celebrate moments and provide rare privileges for Dignitas fans and offer them new and exciting ways to engage with their favorite players. Zytara Labs and Dignitas will also collaborate on unique activations through social media and Twitch giveaways to drive fan engagement.

Zytara Labs recently received global media attention for supporting the launch of Floyd Mayweather’s first NFT, which was released to celebrate his legacy. Some of Zytara Labs’ other notable NFT partnerships include the Dole #SunshineForAll campaign with David Datuna, along with Multi-Platinum Singer-Songwriter Ozuna and Famed French Sculptor and Neo-Pop Artist Richard Orlinski’s creative collaboration featuring Orlinski’s iconic kong sculptures that are seen dotting the major cities of many continents.

Zytara Labs Founder and CEO Al Burgio said, "We are excited to be working with an innovative team such as Dignitas to create a series of NFT collections and seasonal player cards for fans. We’ve only begun to see a small part of how NFTs can be leveraged to engage fans and provide a closer connection to their favorite team and players."

"NFTs are the logical next step for esports teams, and we are excited to be leading this emerging wave in the gaming industry," said John Spiher, Vice President of Partnerships at Dignitas, "We look forward to working alongside Zytara Labs to create innovative fan opportunities to collect and trade our new playing cards and other NFTs."

Dignitas fans can register at zytara.com/dignitas to be notified as new items become available. 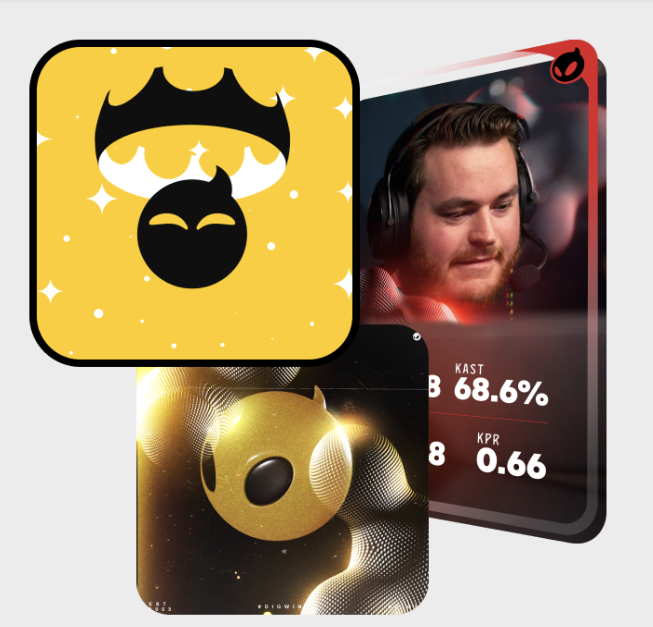 Zytara Labs is a full-service production company and studio that supports musical artists, actors, gamers, esports teams and other brands with the creation, sales, and marketing of non-fungible tokens (NFTs). The company also develops innovative products and platforms that leverage blockchain protocols, such as DigitalBits and Ethereum. Zytara Labs is a wholly-owned subsidiary of Zytara Inc., the fintech company building the digital financial institution of tomorrow. For more information, visit https://www.zytara.com/nfts.

Since its formation in 2003, Dignitas has established itself as one of the most successful esports organizations in the world, amassing 18 World Championships across multiple gaming titles. In September 2016, Dignitas was acquired by the NBA's Philadelphia 76ers of Harris Blitzer Sports & Entertainment (HBSE), a diverse, global portfolio of sports and entertainment franchises and properties that includes the Philadelphia 76ers (NBA), New Jersey Devils (NHL) and more. Dignitas is the esports organization within New Meta Entertainment, Inc. (NME), a new media sports and entertainment company founded in May 2019 by an investor group that includes HBSE, Fertitta Entertainment, Susquehanna International Group and Delaware North, among others. Dignitas currently fields seven teams in five of esports' largest and most popular games: League of Legends, Counter-Strike: Global Offensive, VALORANT, PLAYERUNKNOWN'S BATTLEGROUNDS and Rocket League. With content studios and player wellness facilities in Greater New York City and Los Angeles, and infrastructure in Europe, Dignitas is a global leader dedicated to esports athletes, digital influencers and entertainment game-changers. To learn more about Dignitas, visit YouTube.com/Dignitas, Twitter.com/Dignitas, Instagram.com/Digntas, TikTok.com/@Dignitas and Dignitas.gg. 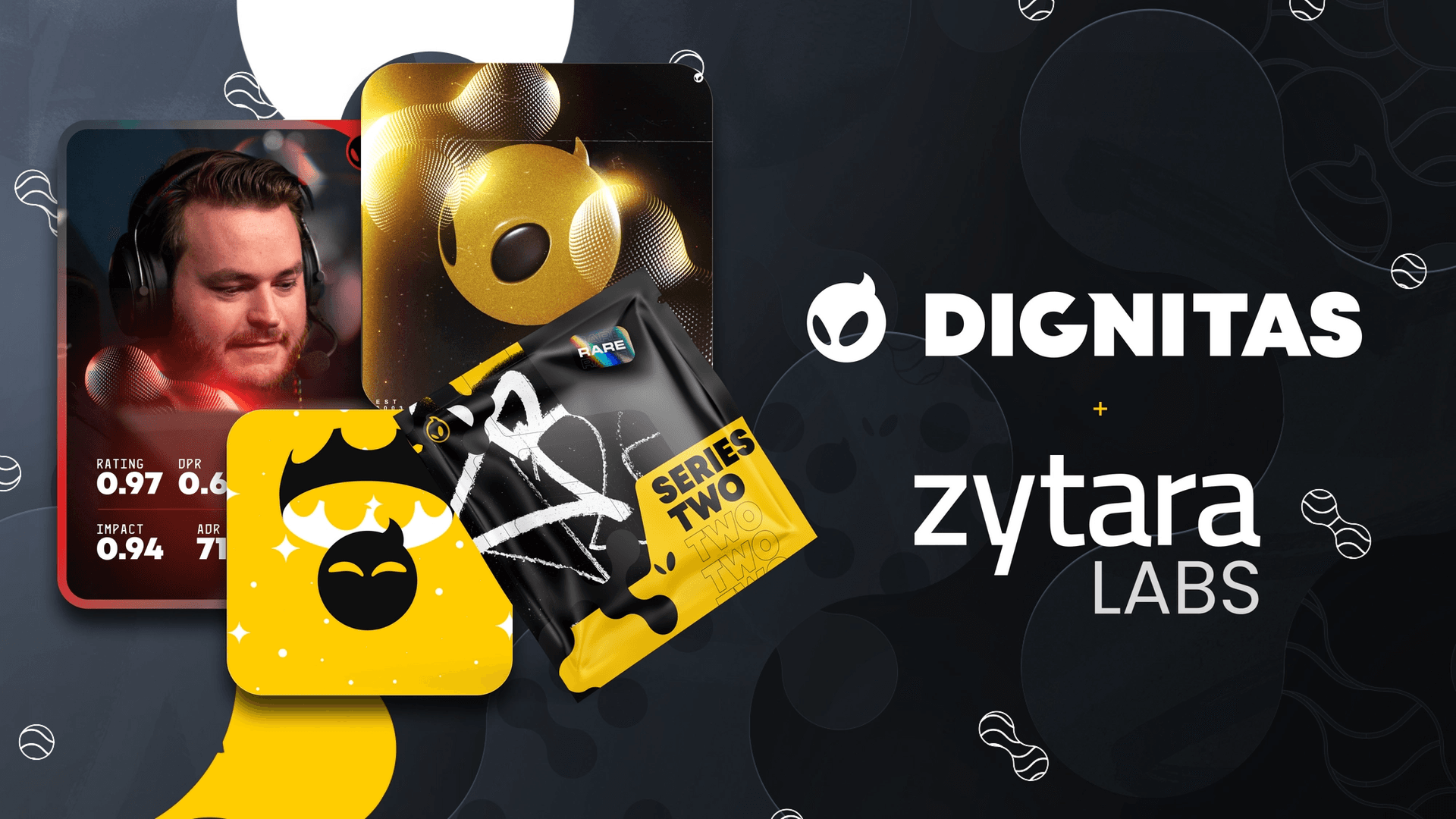