In Chapter 3 Season 1, Fortnite made some drastic changes to keep the game fresh and interesting. The first most obvious change was the new map, but players quickly found out that there was another twist to the game. Epic decided to up the ante with players by introducing the concept of a “Crowned” Victory Royale that was earned in a couple separate ways.

In this article we will look at the history of the Victory Crowns, how to earn them, benefits and drawbacks to carrying a Crown, tactics for raising the number of Crowns you currently have, and other facts about Crowns.

How Crowns Are Earned

To gain a Crown, you must be the last player standing (or players if you are in a duo, trio, or squad match) who we know as the “Looper” while wearing a Crown in-game. There are two ways to accomplish this task. The first way is to eliminate all other players/teams, earn a Crown at the end of that match, then play a second game and win the second match. This will count toward your Crowning Achievement emote and your number will increase by one. The second way to earn a Crowned Victory Royale is to steal or pick up a Crown from a teammate or opponent who either willfully drops it, or who gets eliminated in-game. 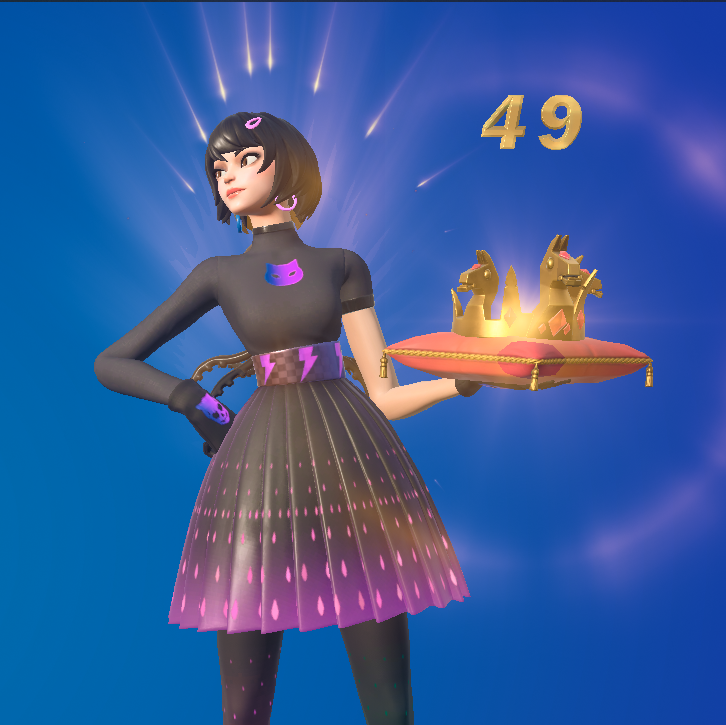 What Happens When You Have a Crown During a Game

During the game, if you won your previous match, you would load onto the island with a Crown on your head, and a golden aura marking you as a crown-holder. In the Elimination Feed, any time you do something (thank the bus driver, eliminate a player) your name will show up gold. If you return to the lobby before loading into the Battle Bus, you will still retain the Crown on your head when you get back to the lobby. However, if you drop a match after loading into the bus, you will lose the Crown and start back at square one. Having a Crown on your head has both advantages and disadvantages.

Advantages to Wearing a Crown

The first advantage to wearing a Crown in-game is that you can earn a Crowned Victory Royale, which will count on your Crowning Achievement emote. Many players use the emote to show their playability and skills like a badge of honor. You also earn more XP while wearing a Crown. Every time you don a Crown, your XP increases, and you will get a “Crown bonus” every time you do things like eliminate a player or survive a storm circle. This will help you level up and complete the Battle Pass more quickly.

Disadvantages to Wearing a Crown

When wearing a Crown in game, whenever the circle closes, your Crown will “zing” (emit a sound) its location to people around your immediate area, somewhat similar to having a bounty on your head. Enemy players can visually identify Crown wearers by the golden glow around a player’s head, so many enemies will work even harder to eliminate a Crown holder, in hopes of scooping up the Crown if they eliminate you. 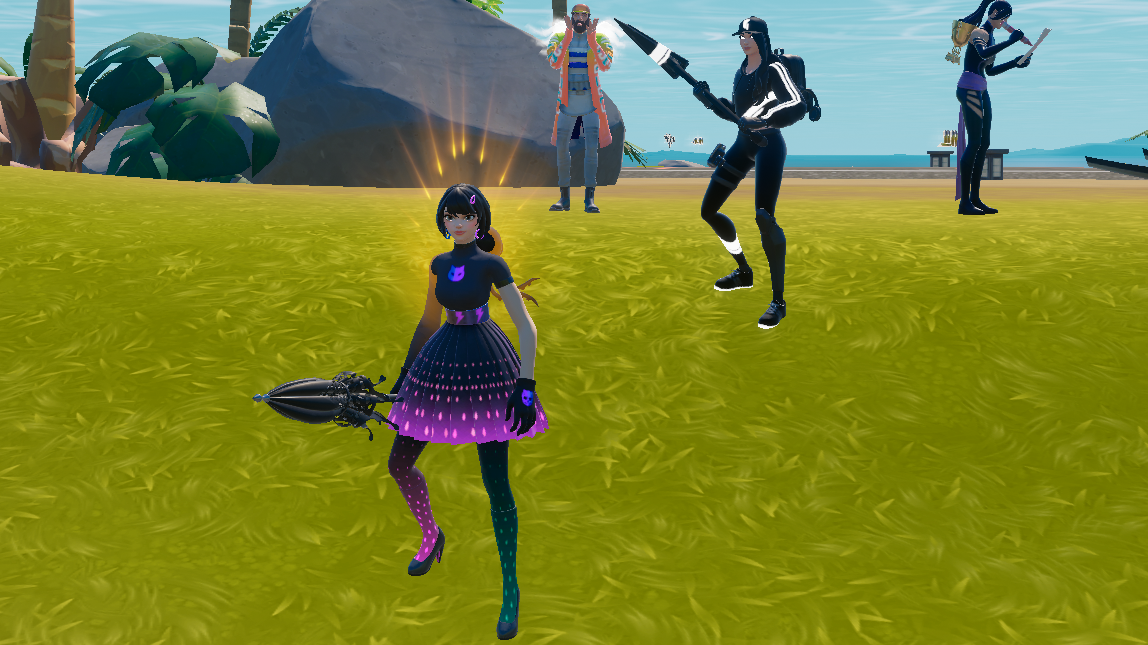 A player does have the ability to drop a Crown in-game without having to be eliminated. If you open up the player inventory, you will notice a Crown icon above your weapons. You can select the crown and drop it at any time during a game to have another player pick the Crown up. When you drop a Crown in-game, it shows up not only who drops the Crown in the elimination feed, but a Crown icon will also appear on the Map, alerting others of your location.

If the dropped Crown is not picked up by a player, within a certain amount of time, the Crown will automatically disappear. If a player wearing a crown eliminates an enemy player who also has a Crown, you cannot stack or even pick up the second Crown. However, you can toggle the Crowns between your inventory, making both Crowns last a longer length of time. A good reason why this would be helpful is if a squad member with a Crown gets eliminated, two team members could go reboot as the third juggles the Crown. Once the downed player makes it back, he or she can scoop up the Crown for another chance at a Crowned Victory. 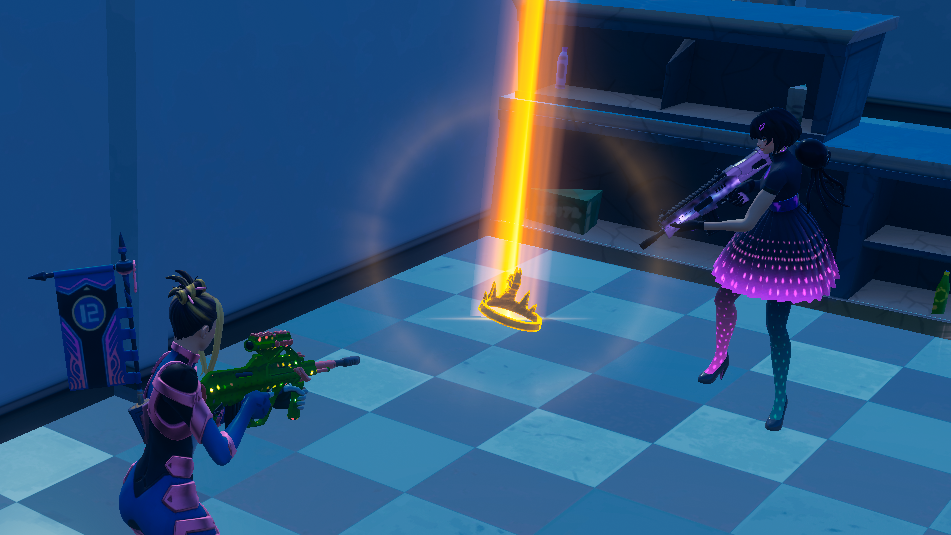 If you do not load into a match with a Crown on your head, there are a few things that you can utilize to hopefully grab a Crown and then win the game. To get a crown end game and then win is likely, but do not let the lure of getting a Crowned Victory Royale distract you from getting the win. Once you do obtain a Crown during a match, it is also a handy tool to use for bait.

Remember, dropping the Crown out of the inventory alerts players around you to your location, so if they become so focused on picking up the crown, they may not notice you ready to snipe them from the high ground. On the other hand, be on the lookout for both gold names on your elimination feed, and for crown icons on your mini map. If you can make it to the area of where the Crown showed up on the map, look for the golden aura around the players in hopes of a third-party elimination and a scoop of the Crown. 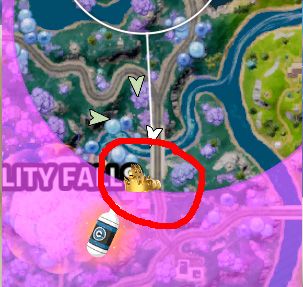 Can You Keep It?

While Crowns have added a new level of competition to Fortnite, do not get too attached to your Chapter 3 Season 3 Crowning Achievement number: at the start of every new season, your emote will return to zero. Some players may work hard to grind out the number, while other players may drop Crowns before the match to keep from being targeted. Whatever your stance is on Crowns, they seem like they are here to stay. 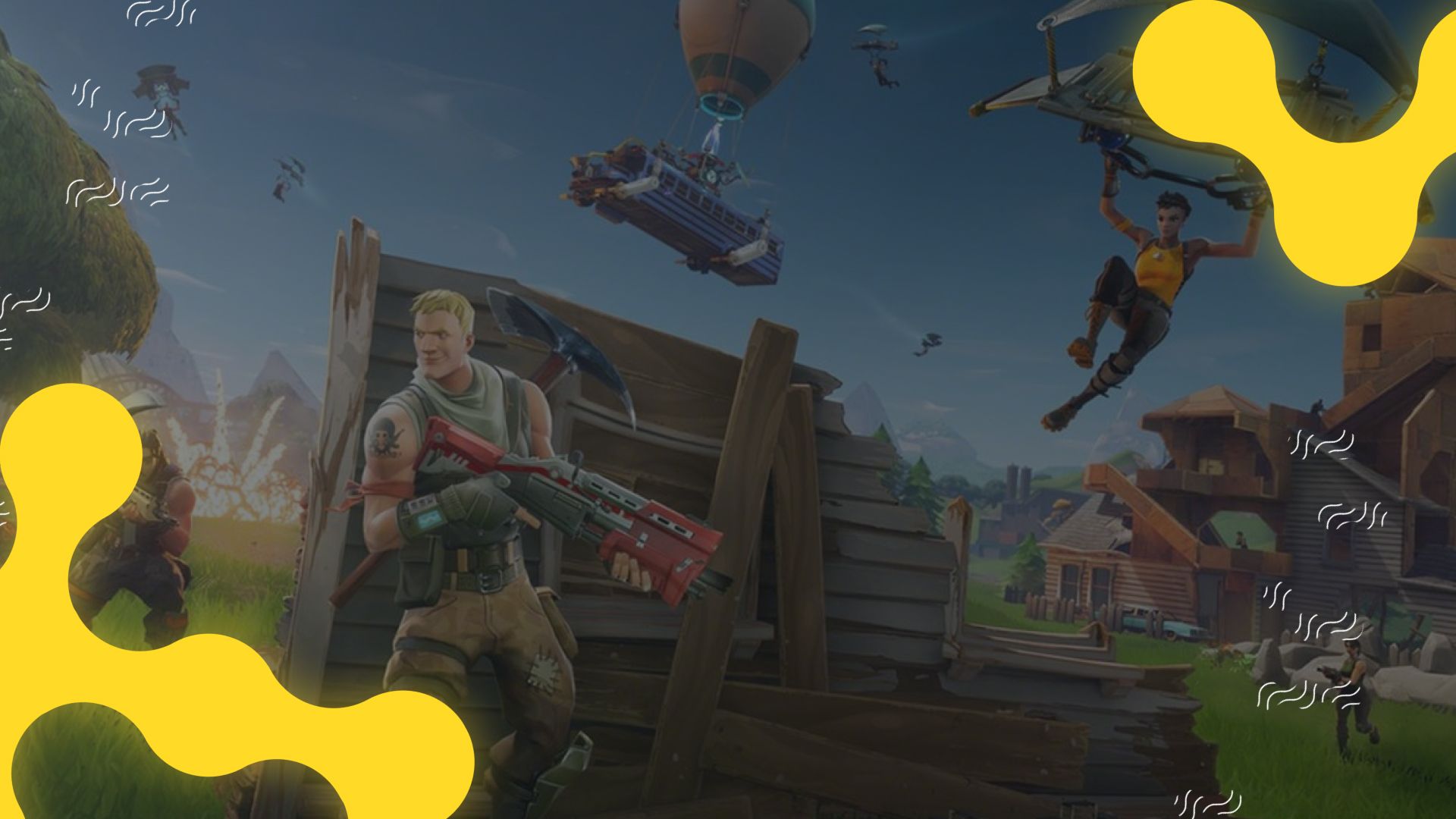