Patrik "f0rest" Lindberg and the rest of the team at DignitasVIE have been having a few really good weeks regarding results after the addition of Jonas "Lekr0" Olofsson. We sat down with the legendary player to know more about what changed with Lekr0’s entrance, his integration into the team’s chemistry, as well as the results at BLAST Premier Spring Showdown and Funspark ULTI.

How have these last few weeks been with Lekr0?

f0rest: I would say that it's been very good. He kind of just made us a much better team by just arriving, it feels like! It's been going really good, a lot of games have been played since he joined. I think we got one week to practice since everything really kick-started for us since we did have a lot of commitments with different tournaments, but I think that in that week we made a lot of really good progress and I think it's showing through the results that we are getting to a point where we can contest against Tier 1 teams and now we just have to find that consistency more often than we do now, so we can just even out our results and go a bit deeper in tournaments. I think that just by getting something like one more week of practice and quality time with the team we're going to reach a really good point!

Why Lekr0? What did you feel was missing in the team? Experience?

f0rest: For me, personally it felt like we missed a player who's been in tier 1, who could give us some more knowledge as well in terms of how to play. He brings a lot into the communication as well. He's a lot calmer and thinks through before doing something. Just that experience alone has developed us and made us a better team. I really felt that was missing for us. It's awesome to find new talents and bring them up, but it's also nice to have a stable pillar that you can lean on to support everything - by having Lekr0, me, and Adam (friberg) now, with HEAP and hallzerk being the new guys, the youngsters, I think we have a good mixture in terms of players and what type of experiences we have.

How is he adapting to the team and the players overall, especially the younger ones which he didn’t know?

What exactly changed, in your opinion, to make you start achieving some good results more consistently all of a sudden?

f0rest: I honestly think that having another player who has been in tier 1 gave that boost we needed! That alone made everyone aware that it was a really good upgrade! Also, HEAP fit so well into the old roles of H4RR3! Lekr0 fitting in so well into the team an incredibly skilled player boosted us very quickly into winning matches, just like that. We had all the fundamentals before the change, everything was already good to go and his entrance just made everything stick into place.

Talking about some tournaments, let’s start with Funspark ULTI, the tournament where you got called into at the last minute due to Heroic withdrawing and just got eliminated by HAVU. What are your takeaways from it?

f0rest: First things first, it was awesome being invited on such short notice and it was a great opportunity for us to further cement ourselves in the top 20-top 30 and gain some match experience there. Overall, we did learn that our map pool is still rather weak - I consider ourselves really good at Nuke and Vertigo and a little bit lackluster on other maps and that's what we need to work on next. Although we are really good on those two maps, we need to be able to do the same on maps like Dust2 or Overpass. We need to reach that point where we have a wider map pool for us to be able to beat other good teams!

You were pushed to the Lower Bracket on a rather unexpected loss against Extra Salt. Do you feel it was more of a bad match on your end than actually great playing from them?

f0rest: They played good, for sure, but I would say we were not really up to our potential. Vertigo should not have been like that, I honestly think that we wouldn't lose it again if we played it against them a second time. I think our Vertigo is much stronger than what we were able to show, it felt like an off day and everyone agreed on that. Despite the remaining results in the tournament, we're really confident about our future!

We also have to talk about BLAST Premier Spring Showdown, where you were, once again, the underdog and had an amazing first match, where you eliminated Liquid 2-0. You ended up falling to Spirit in a 1-2 match, but have definitely raised some heads. Tell me about that Liquid match and what that meant for the team.

f0rest: I think that winning against Liquid really showed everyone in the team that what we are trying to achieve is actually possible, that it is a level we can reach if we really want to. By winning that match, I think that everyone was full of confidence, it showed that the hard work we put in is actually paying off so we just got to keep doing what we are doing so we can get more consistent doing so.

Naturally, the change is still recent, which begs the question - can the fans expect an even better Dignitas in the near future or are we looking at sort of a honeymoon period? How do you look at the team’s progression thus far?

f0rest: I wouldn't call it a honeymoon period, I truly believe that the matches we're winning are coming out of our hard work. And the defeats usually feel kind of shaky only when it's not Vertigo or Nuke, we don't feel as confident on the other maps, and I think that it really comes to not really having that much time yet to put in all the other maps yet. Regarding the remaining maps like Dust2, Inferno, Overpass, or Train, there's a lot of stuff we still need to figure out and get a good level of confidence on. That's all done through practice! I'm confident that the deeper we go into the year, the better we will be overall!

Like always, I’ll let you be free and just say whatever you want to everyone that follows you and the team!

f0rest: I want to thank everybody once again for cheering us on and trusting the process on Dignitas. I think these last few weeks showed what we can really do as a team and keep supporting us because we will definitely get to a point where everyone will be proud! Thank you so much!

Make sure to follow f0rest in Social Media to always be up-to-date with him and the team! 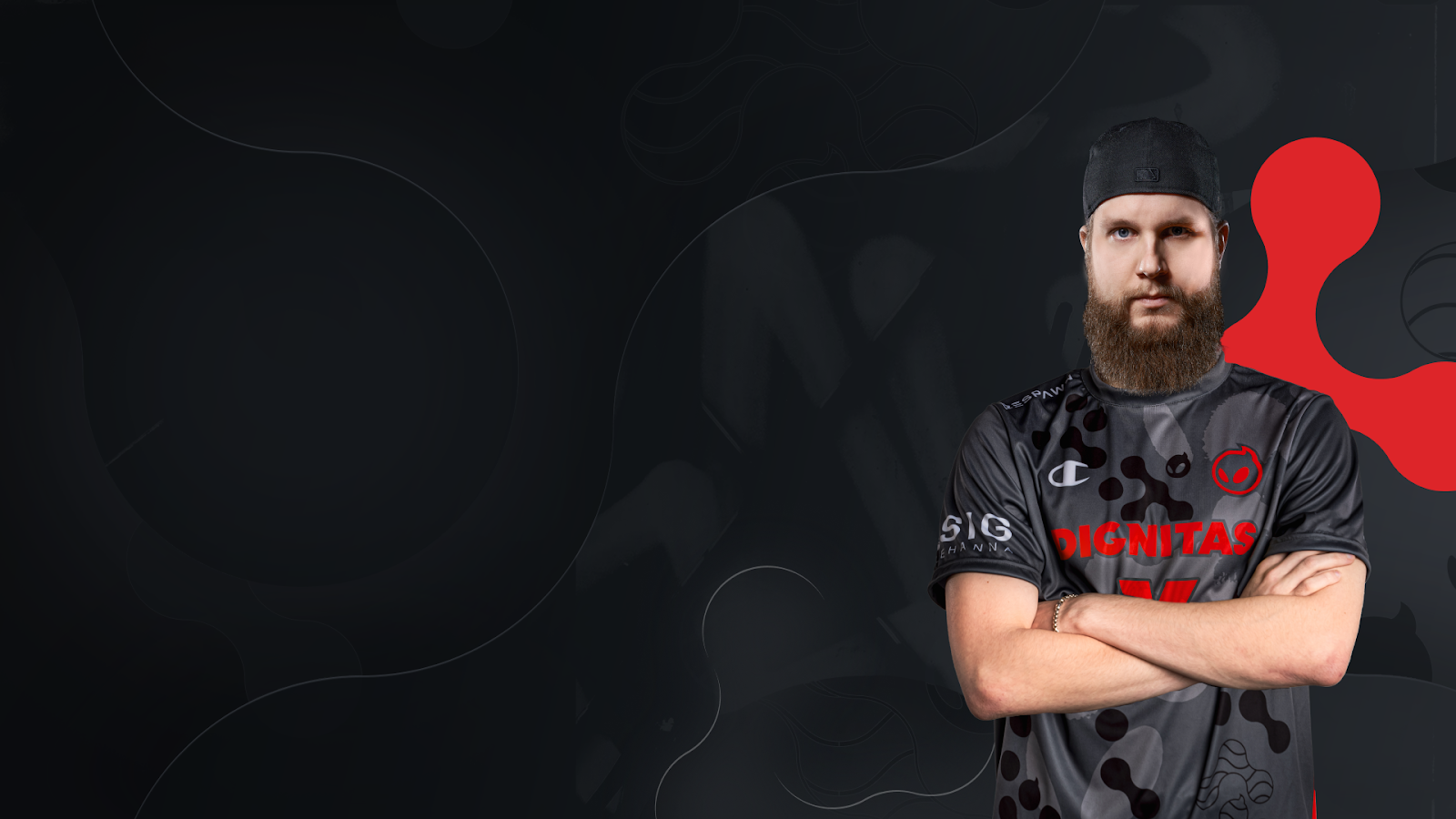