Grinding ranked VALORANT games can often feel like a fruitless endeavor, especially when your end goals feel so far away. However, it’s important to remember that the climb to the top of the ladder is more of a marathon than a race. The process takes time, and you can’t force yourself to jump up the ranks overnight.

In this guide, Dignitas VALORANT player Amanda “Rain” Smith explains the intricacies of VALORANT, and how you can use many of the game’s naturally present strategies to climb up the ranked ladder. Plus, she’ll detail all of the game’s fundamental, core aspects that every player needs to have a grasp on before they’re able to successfully and efficiently climb.

Perhaps the most important thing you can do as a ranked VALORANT player in regard to your pre-game strategy is expand your agent pool. Maining one agent and just one agent isn’t a sound strategy in VALORANT, especially when the concept of “one-tricking” isn’t necessarily prevalent among players on the ranked ladder. 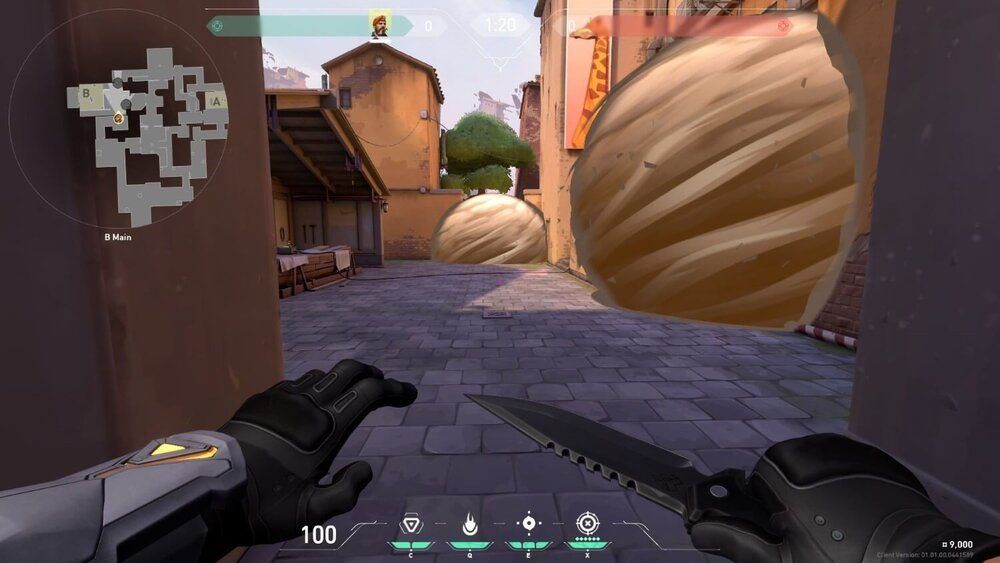 Having at least one agent in your back pocket from each role is going to be a huge advantage when building your teams in ranked games. Being flexible and having the ability to play any role is something that takes time and practice, but once you’re comfortable with each of the game’s core roles — such as Duelist, Sentinel, and Utility Smokers — you’ll be a relatively strong commodity in every game.

We recommend picking up the simplest agents at each role before getting a grasp on the entire roster. Try playing Phoenix, Brimstone, and Sage to start, as those agents teach you the most about the fundamentals of VALORANT without having to worry about having too many abilities to micromanage.

Beyond agent selections though, mastering all of the weapons that VALORANT has to offer is going to be a major part of your gameplay. Plus, knowing how every weapon in the game works is a huge benefit to your gameplay. If you pick up a weapon in the middle of a round and need to change your loadout on the fly, you should instantly be able to know what type of gun you’re dealing with.

You should be able to use all of the weapons in VALORANT. You might have the chance to pick up a weapon off of somebody and, if you don’t know how to use it, you’re definitely at a disadvantage.

Plus, VALORANT gives its players a ton of leeway in the way that weapons are approached. In reality, there aren’t many guns that are downright “bad” in VALORANT, as many of them can be used to an effective degree. 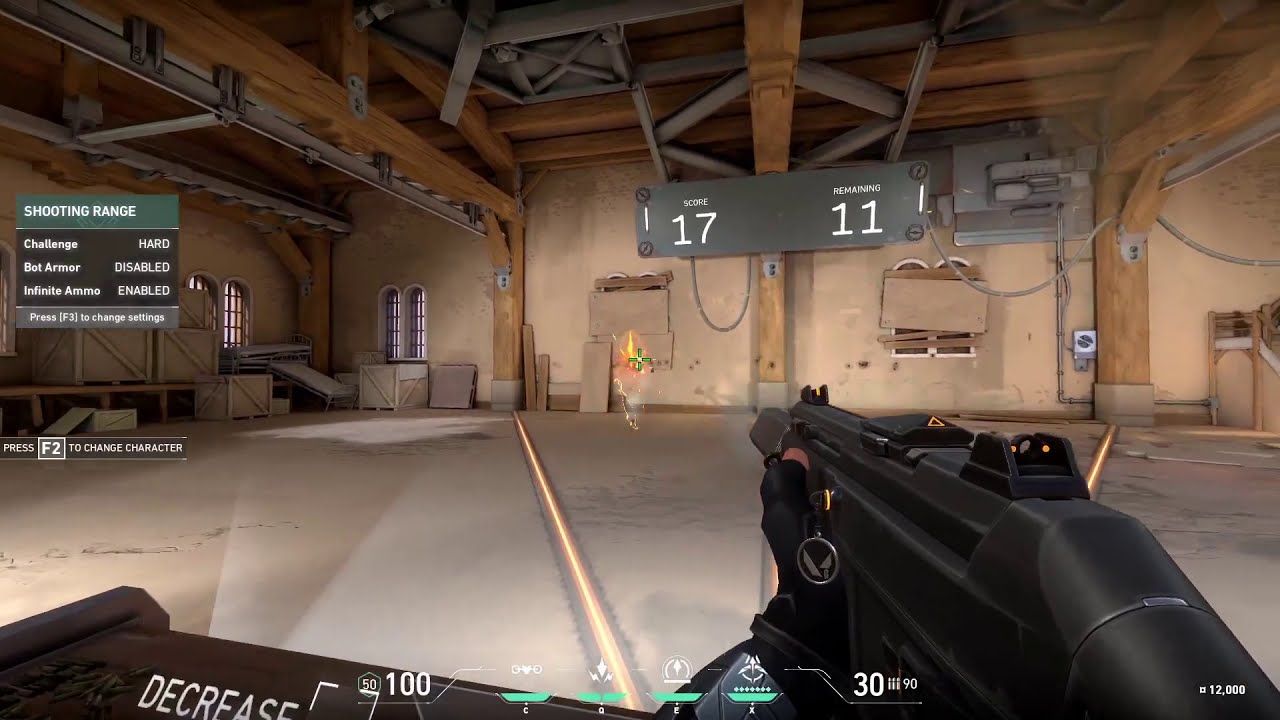 The major difference in what makes a certain weapon strong is how cost-effective they are. If you can shoot well, you’re going to find success no matter what. However, the biggest difference-maker in your gunplay will often trace back to how well you can judge your economy. Oftentimes, forcing yourself to purchase a certain weapon when you don’t have enough money to spend will cripple your gunplay capabilities in future rounds.

In VALORANT, there aren’t a whole lot of bad weapons. Every weapon is right for certain situations, so if you know how to use them, you can come out on top and outplay your opponents.

Once you have a feel for each gun in VALORANT, you should have a basic idea of how to actually, well, shoot them. Although the idea of clicking heads and spraying down targets feels simple enough, it’s going to be beneficial to learn everything you can about each of the weapons’ gunplay.

Shooting is obviously the most core, fundamental gameplay aspect of VALORANT. Learning how the guns work and what their spray patterns are is going to be very important. Managing the way you spray and burst is going to be a huge part of every game.

Beyond the game’s weapons, you should also take the time to learn the maps and environments of VALORANT. With a new map released every few months, there’s going to be a lot to keep up with, but with enough games played, you should have a basic idea of what each map looks like.

After that, you should have an idea of how to navigate each map and get from point to point efficiently. Once you’ve mastered the basic layouts, you should be able to use any passive knowledge you have of the maps to learn all of the game’s callouts. 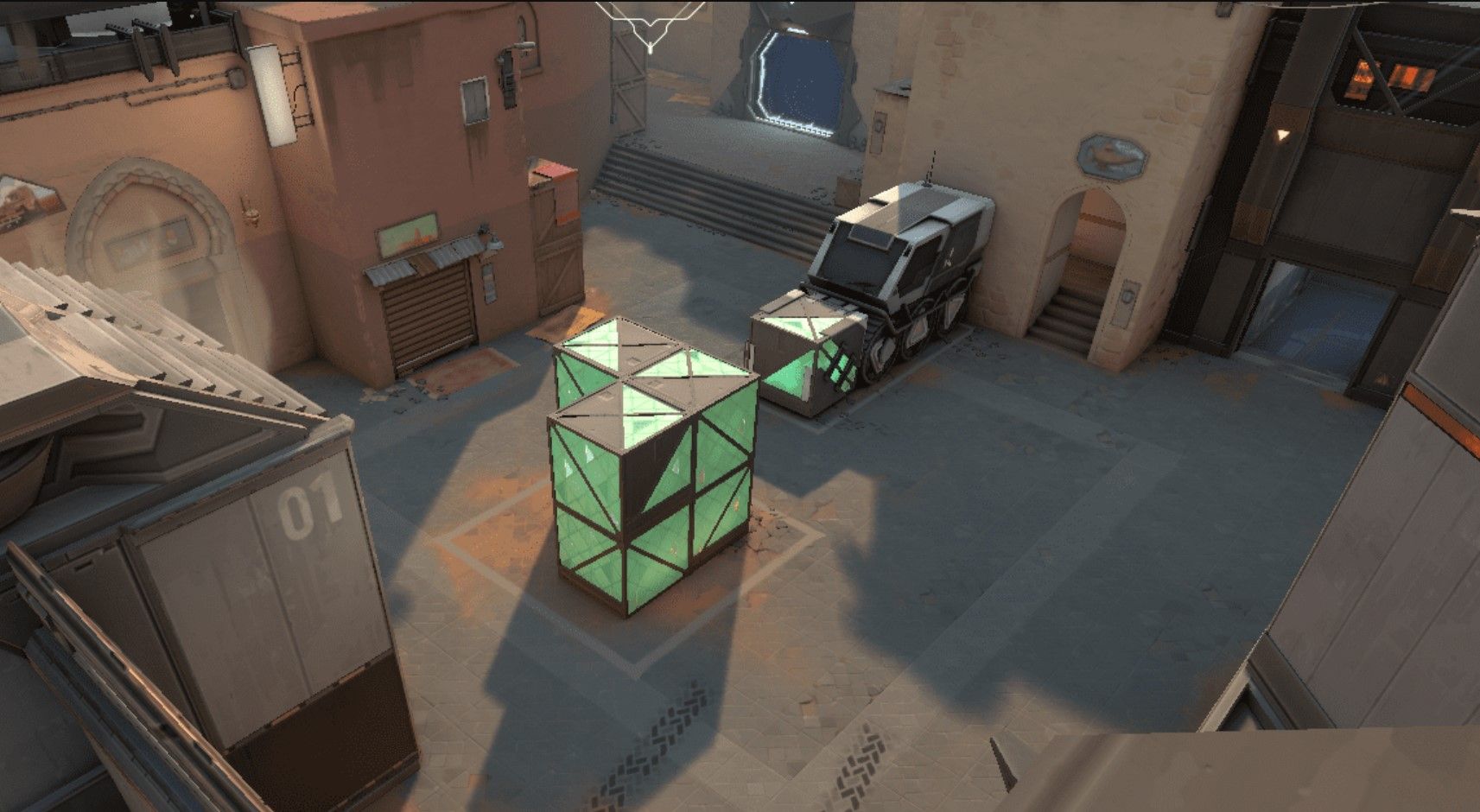 At its surface, VALORANT is an incredibly simple game. Taking down enemies and capturing the sites feels like a straightforward premise until all of the game’s intricacies and strategies are applied to each round. With practice, though, you’ll inevitably get a grasp on how to play the game correctly and how to make the most out of all of its little quirks and deeper strategies.

Getting better at VALORANT is by no means a race. Everyone improves at their own rate, so don’t feel pressured to climb at an insanely fast pace. Sometimes, staying in a single rank for an extended period of time can be a blessing in disguise. The more time you have on your hands, the more you’ll be able to practice and learn. If there’s any one thing you should do when it comes to learning the fundamentals and bringing things back to basics, though, it’s learning everything that the agents in the game do. 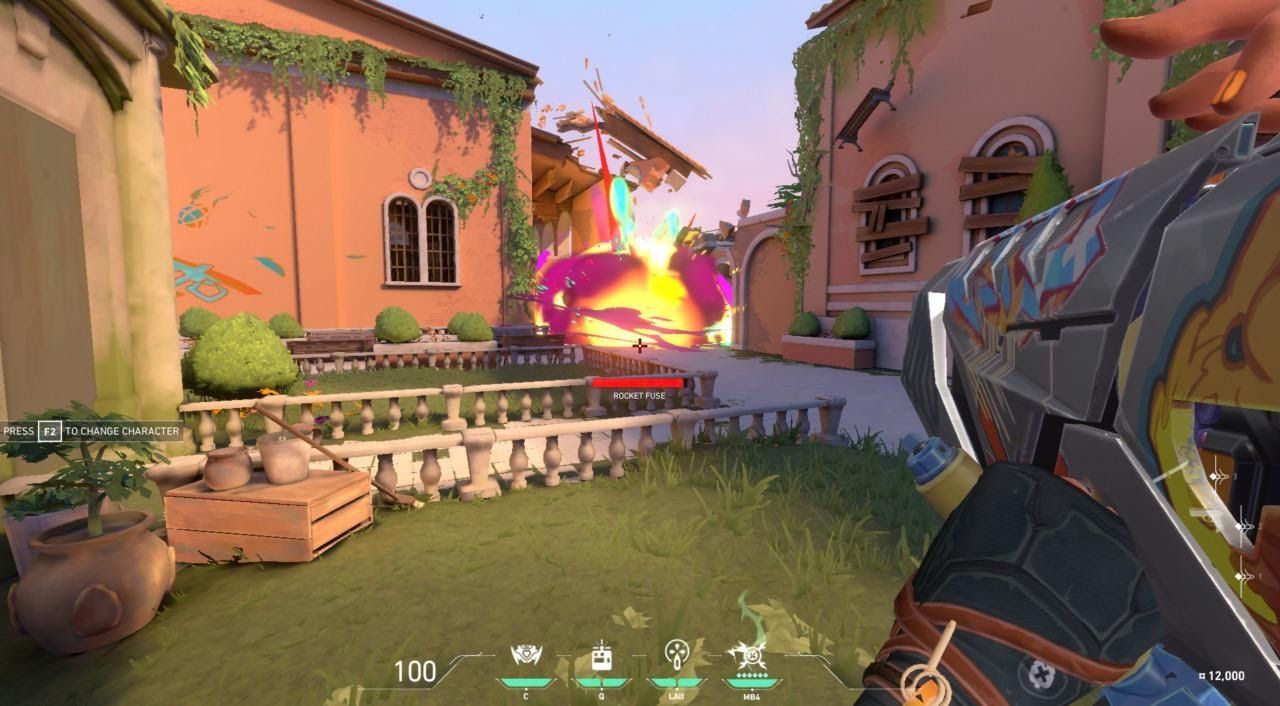 The first thing a new player should learn how to do is to simply learn all of the agents and what they do. You don’t have to necessarily learn how to play all of the agents, but just know all of their abilities and what they do so you know what to expect when you’re up against them in a game. When new agents come out, I recommend learning what their abilities are right away so you’re not caught off-guard with your pants down when you get into a game with them.

Above all else, though, always make sure that you’re taking breaks during your climb to the top. VALORANT can be a very stressful and intense game when played for extended periods of time, and playing too often can result in extreme apathy and stagnation. Oftentimes, taking a day off from the grind will make your next session a lot more productive. The benefits of a clear head are unrivaled. 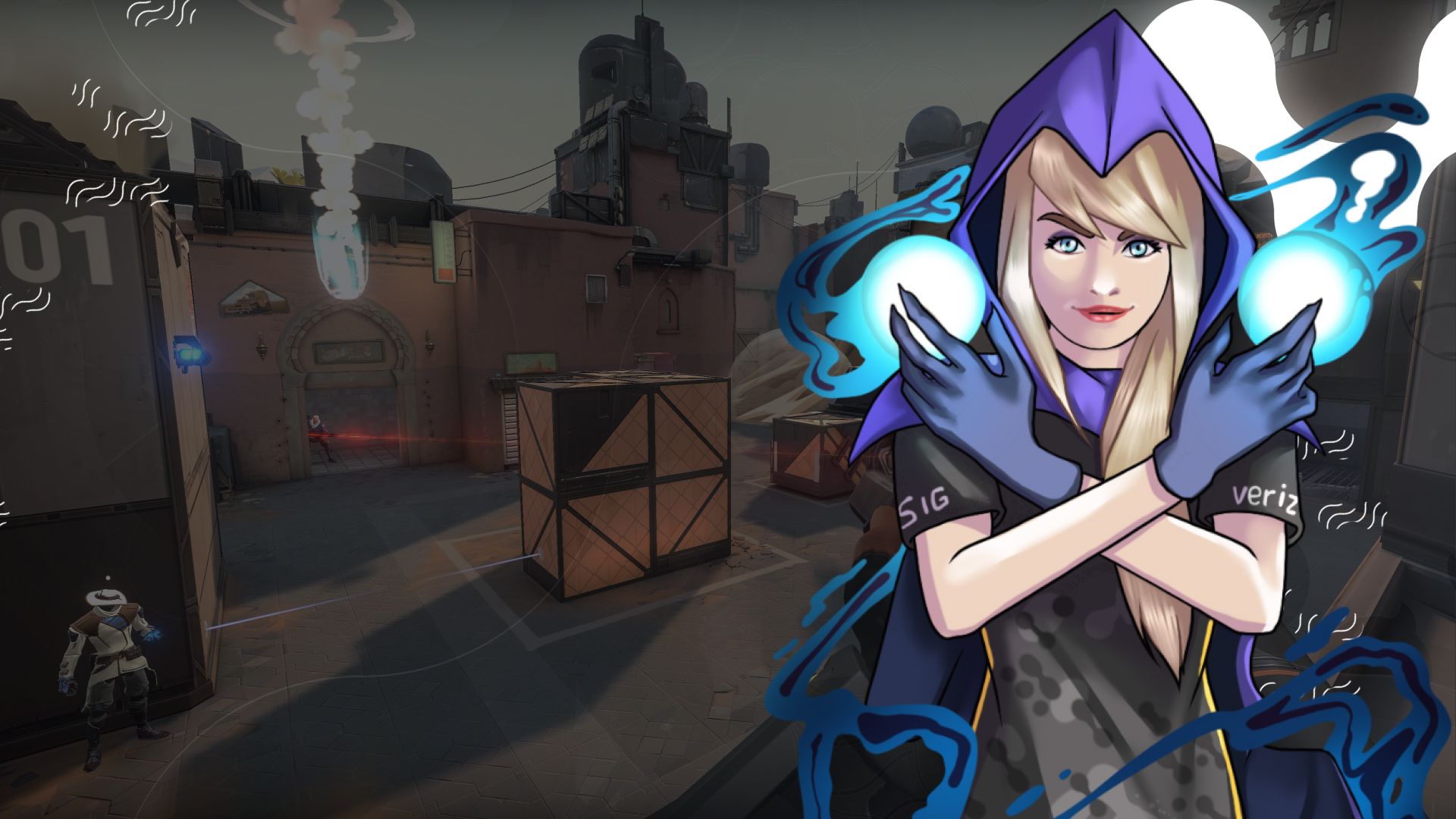