Nuke and Outside - two words that go so well together when talking about CS:GO. One of the most recognized maps of the franchise and one of the most important positions to hold on that map. If you’re a CT and lose Outside control, you’ll know you’re in for a bad time trying to defend the sites. If you’re a T and you gain Outside control, suddenly almost any position on the map becomes a possibility to attack.

Although the map has already undergone a lot of changes throughout its history, the Outside remained similar, at least regarding the CS:GO versions. Being such an important part of the map, I had a talk with Jonas "Lekr0" Olofsson from DignitasVIE to ask him more about one of the positions he usually plays professionally.

The goal of this article is not to teach you how to play Outside on Nuke, but to give you a few pointers and tips to improve what you’re already doing. But if you’re trying to learn it from scratch, this is also a good resource for you to be in, so read on!

Basics of playing the Outside position on Nuke

To start things off, I’ve gone ahead and asked Lekr0 what is the best way to play Outside as a CT, since it’s one of the most important parts of the map to hold when defending.

Outside revolves mainly around mind games, honestly. If you’re defending, there are different walls of smoke you need to be aware of and what each one gives to your opponents. I think it’s all about knowing your opponents and how they are playing Outside - knowing that beforehand is important! Outside on Nuke, it’s not much different from round to round, mainly just different timings.

So let's start with the basics, know your utility! We recommend checking out our Nuke all-in-one utility guide which covers a variety of smoke setups and more!

The second step is to study your opponent and prepare some strategies! Naturally, if you’re reading this, you’re most likely not playing against any organized teams, which means you can’t really prepare beforehand - that does not mean you can’t read them.

Play more passive in the first few rounds as a CT, learn their tendencies and then adapt. Are they going a lot Outside? Try to counter them with smokes and incendiaries. Are they almost never controlling Outside? Pick up the pace and start being more aggressive in that position to take map control away from them.

Try to make yourself unpredictable. Remember, you can only be unpredictable as a CT on Outside without going too hard on the aggressiveness.

Step one is to avoid excessive overplaying and solidifying your defense. Use that utility from the previous step, hold your angles, avoid sitting in the same spot each round and don't be afraid to fall back and wait for backup.

Lekr0 also gave a few tips on players that like to play aggressively on the CT side:

Unless you’re quite comfortable playing aggressively, I think it’s important that you wait at least for the first smoke. After that, you can try to work the fading of the smoke or even around it.

Playing Outside with two players

And what if you wanted to play with two players Outside? You obviously can, but Lekr0 has a different idea due to how the map is usually played:

In my opinion, it’s quite difficult to play together on Outside. The Ts create a wall of smokes almost every single round, forcing you both to play separated and having to be focused on other parts of the map from where your opponents might appear. At the beginning of the round, try to have one guy fully focused on Yard and one on Secret, seeing the cross that might happen.

As Lekr0 said, you can play with two players just watching for the possible pushes without really committing and ending up killing yourself. If one player sticks to Main and watches Secret, the other one can watch Outside in a safer place. The thing is, you’ll most likely end up smoked out. That’s where Incendiaries come into play - try to delay their push behind Red Container as much as possible.

Going Outside on the attacking side

Let us start with the first golden rule:

You should try to have the smoke wall outside set up every single round.

This is absolutely essential since you want to remain unpredictable and make the opponent consider all options. If you only smoke Outside when you are pushing or rushing the Outside position, and you don't smoke Outside when playing towards ramp for example, it will become extremely easy for the opponent to read your play and rotate quickly.

If you do smoke Outside every round, the CTs will always be left to wonder if you really commit to it. You can even just show one or two players on Ramp and the opposing players will have to continue holding their positions because they’re still wondering if you’re really Outside or if it’s just bait. Quoting Lekr0, “the possibilities are endless.”

Also, you can wait something like 30 or 40 seconds before actually throwing the wall of smokes, use that first part of the round to keep map control, and really make sure of what you want to do. Then, you can just throw the smokes and work from there.

You can do so many things outside, like holding, having one player wait out for the utility and the lurk while the teammates are going to other positions, trying to cross unseen and surprise players on Hell or Heaven, or even going Secret. Having Outside control, or even better, having it without your opponents knowing you have it… it’s almost a guaranteed win on a map like Nuke.

Learn from the pros

You can also check out some Nuke demos from the DignitasVIE team, they truly know how to play the map since this map is where they have gotten some of their best results!

Remember to follow Lekr0 on social media to stay up to date with everything DignitasVIE related!

Thank you for reading this article, hopefully, it made you just a little bit better on Nuke! You can reach out to me for feedback or suggestions via Twitter! 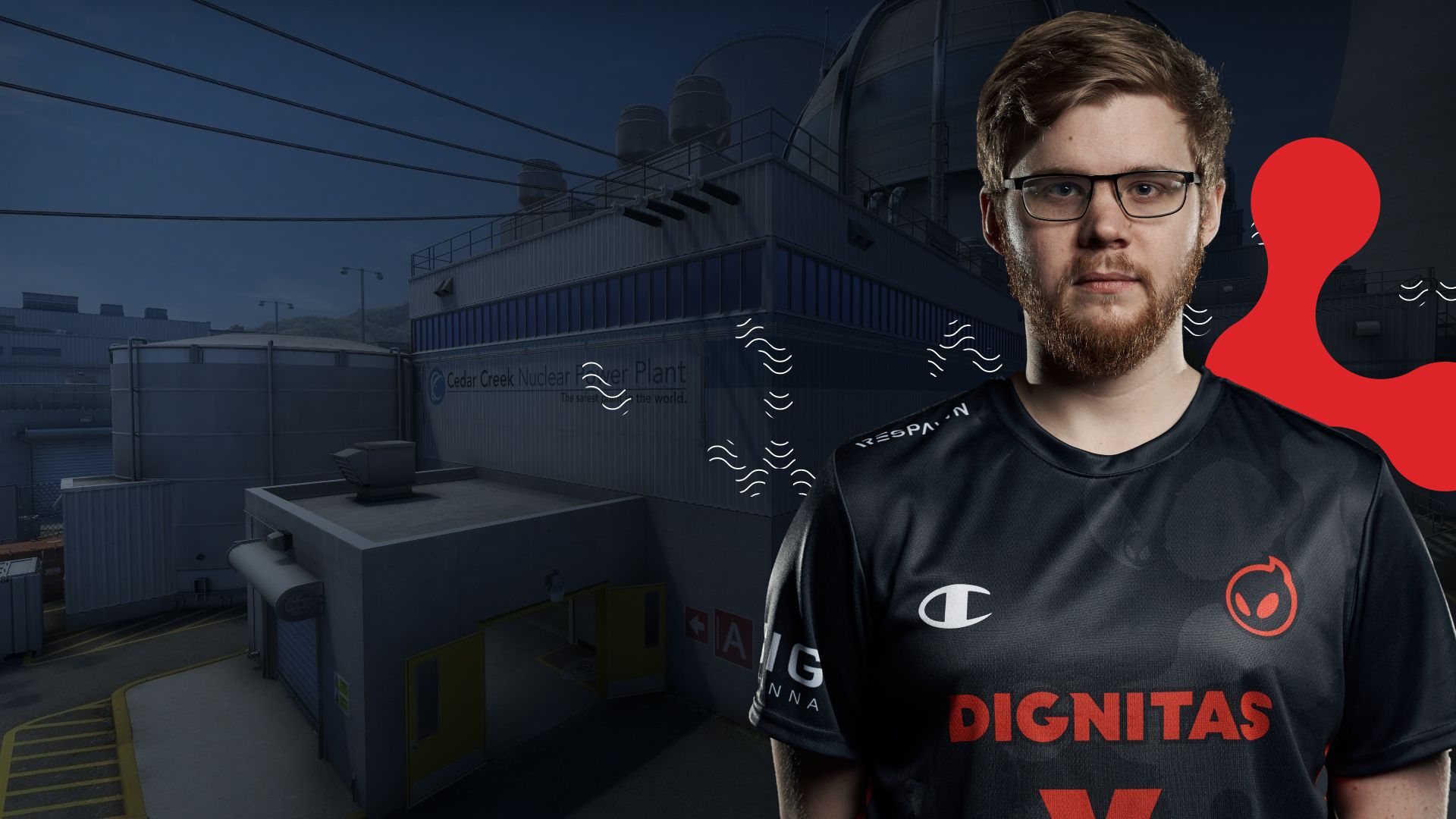