Tracking enemy summoner timers is incredibly important to bring your team to victory. Not only does it tell you when they’re down and for how long, it also states when the enemy is summoner-less. Tracking summoner spells gives your team valuable information that they can play around for the next few minutes and can even result in kills for yourself or your team.

Each summoner has a different cooldown, and understanding what they are will help you in knowing when they will be up next. Unfortunately, there are three different possible cooldowns for each summoner, but there are ways you can check to see which set of cooldowns the enemy has. Hovering over a summoner spell will show you the name of it, what it does and the cooldown of the summoner itself.

What Decreases the Length of the Cooldown?

There are two different ways to decrease the length of cooldown on summoner spells. The first being the Mastery “Insight” that is in the Resolve Tree and the second being “Ionian Boots of Lucidity”, which are purchasable from the shop.

What Are the Cooldowns for Summoners?

Here is a small chart that I have created to show all the summoner spells in the game which include all three possible timer lengths.

You should always ping the enemy cooldowns once they have been used. This information will help your team out in the game as they will know when an enemy has used one of their summoner spells. Telling your team this information will allow your team to help or gank your lane. When an enemy is summoner-less, you should play accordingly and put them in a position where an ally can gank your lane.

Having a Flash advantage over your enemy allows you to play more offensively and will force them to play more defensively. This is because they will be missing one of their core escape abilities and will leave them vulnerable to ganks by your team. You can use this to your advantage, by playing around with minion waves and denying the enemy CS.

Having a Teleport advantage in lane over your opponents will allow you to have more map pressure than them, as it will allow you to compete for objectives such as Dragon or towers. It will also mean you can teleport to another lane to counter gank and the enemy laner will not be able to follow you.

Players can “spam” the chat and tell your team about the usage of an enemy's summoners by typing them in the chat, pressing CTRL A, followed by CTRL C and Enter. This will copy what you wrote and send it to your team. You can repeat this by clicking Enter and CRTL V and Enter again, repeating this process will show your team the timers of the cooldowns enough that they will react to it.

One way of improving at League of Legends is to keep an eye on the enemy summoner spells and communicating with your team to tell them when and who's abilities are down. Understanding the timers of enemy summoner spell allows you to abuse the enemy’s weaknesses and allows you and your team to play around them. Telling your Jungler for example that enemy Mid has no Flash will allow him to repeatedly gank your lane and hopefully result in enough pressure to either get kills or force the enemy to back. 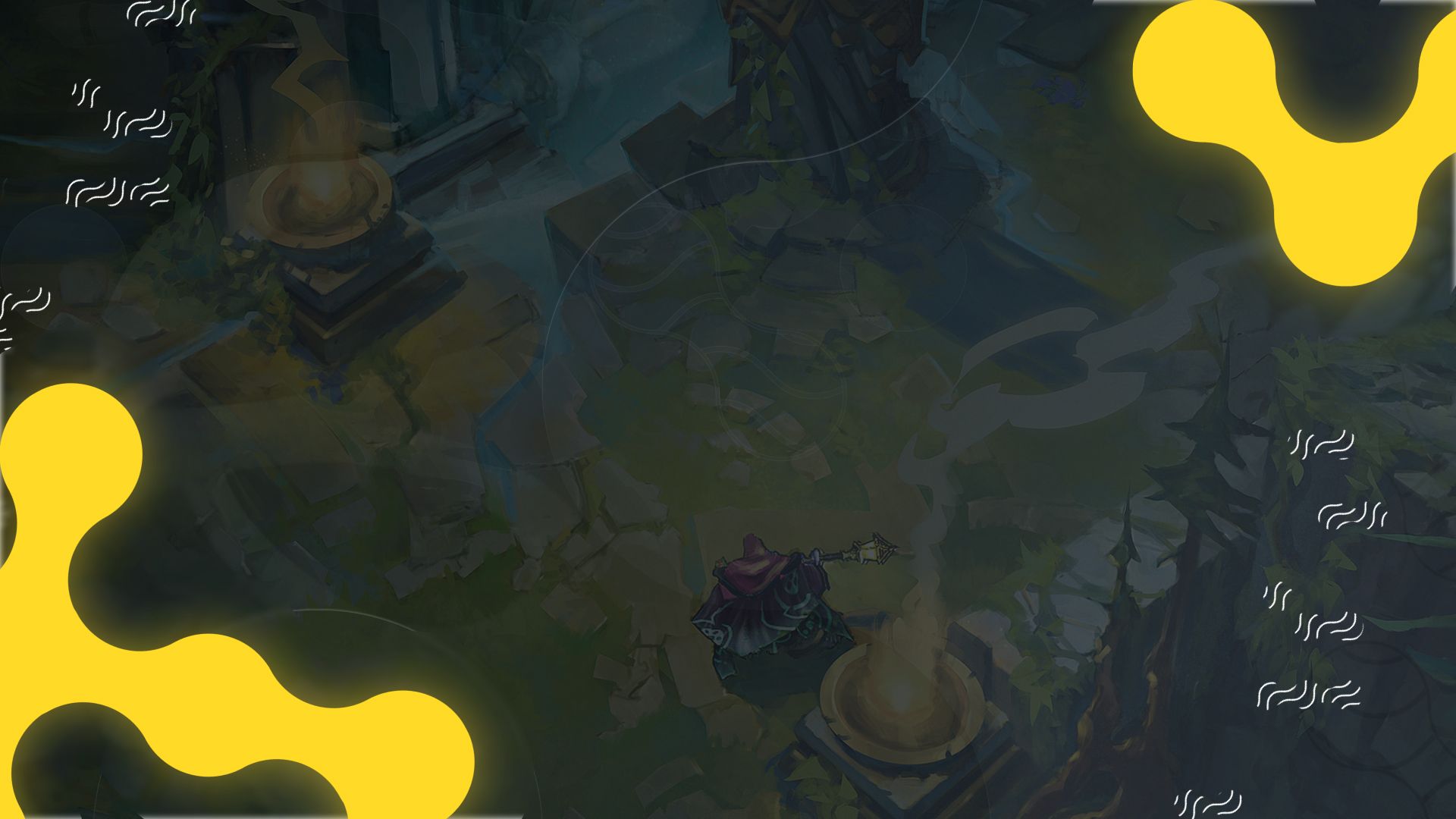