One day following Dignitas’ first competitive VALORANT appearance in nearly two months at the fourth Sakura Cup, Rain sat down with Michael Kelly to discuss the team’s fifth place finish, in addition to the way the team has developed throughout the course of the year.

After not playing any official events for the better part of two months, the team participated in its first event since June with the Sakura Cup. What was it like to be playing in a professional setting again?

Rain: I had a lot of fun! I think it’s safe to say my teammates did, too. Obviously, we didn't’ place as well as we would have hoped but it’s still great to compete. It’s always nice to see how well you’re translating your scrim results into match results. I just really love competing because it’s always fun to figure out what your strengths and weaknesses are and sorting through all of that sort of stuff.


When there’s a significant amount of downtime between tournaments, how do you stay sharp?

Rain: We mostly just practice a lot. We scrim a lot. And whenever we’re not scrimming, we’re watching VODs of other professional teams competing in other tournaments. We like to compare what other teams do to our own demos and VODs and just see how we can improve as a team.

How would you describe the team’s development process throughout the course of the 2021 professional season?

Rain: Compared to the beginning of the year, we’re a completely different team. We just made the switch back in January to VALORANT. Between then and now there have been significant changes with us. Our mechanics, teamwork, and strategy have all improved. Above everything else, though, we understand the game a lot more now compared to then. Bringing Xp3 back as a coach and picking up Stefanie for the roster have improved the vibes of the team so much and I couldn’t be more excited for the future.

At the start of the year, the team made a choice to pursue VALORANT full time after splitting time between the game and CS:GO. What has the transition from CS:GO to VALORANT been like for you on a competitive level?

Rain: The choice to officially switch over from CS:GO to VALORANT was tough, but really because we had been playing CS for six years together. Especially during COVID, we weren’t really sure what was going on in the competitive scene, but I really pushed for the team to make the switch because I just knew that VALORANT was going to be right for us. We already achieved so much in CS:GO and it felt like the right time for us to move on. We still have so much to prove and improve upon as a team.

Is that transition between games easier when you have familiar faces around you?

Rain: Honestly, I think I got pretty lucky that all my teammates enjoy VALORANT. Even when we were playing CS:GO professionally last year, we would play VALORANT together after our CS practices. It was much easier for the whole team to switch as a whole than to develop a new core as a team.

Obviously with VALORANT launching in the midst of a pandemic, playing live events has been tough for the scene. However, when events eventually do return to LAN, how do you believe a change in setting after playing online for so long will affect the team’s performance?

Rain: We are so excited to get back to LAN whenever it happens. We have been to so many LAN events before, so we know exactly what to expect. I’m not too sure how many other girls in the scene have played at LAN before, so I think we have an advantage over everyone who’s only been competing online. I’m super pumped for LAN to come back. Hopefully it’s soon, but we’ll see.

As we transition into the last couple of months in 2021, what are the team’s goals as the year winds down?

Rain: The biggest goal is to win more tournaments, of course. But if there’s another Game Changers tournament, I’d love to win that one. That would be the biggest win possible for us.

As far as competitive VALORANT goes, what is something you’d like to see altered about the game before the year ends?

Rain: Honestly, I could give you a laundry list of things I’d like to see changed in the game. Off the top of my head, I guess I’d love to see the Deathmatch mode in the game change. Even adding community servers or something like that where the point of the game goes beyond ranked. It’d be super cool if we could get something like old CS:GO community servers where people could make their own maps and we’d have the ability to play these alternate modes like Surfing or Hide and Seek. Something along those lines in VALORANT would be really fun to see, in my opinion. 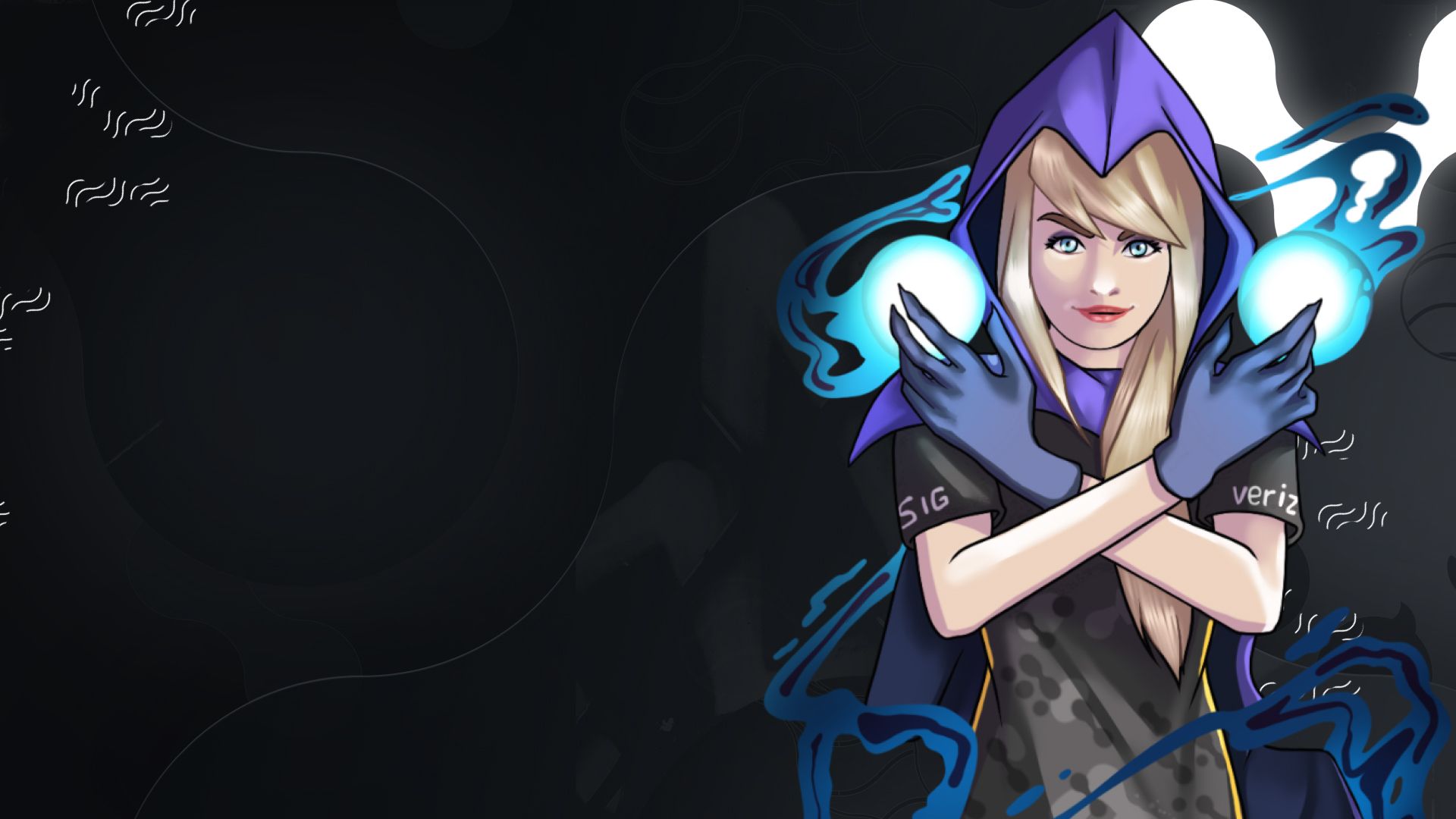