It’s now been five months since Ludvig “HEAP” Alonso joined DignitasVIE’s CS:GO team. Having gone through the first stage with a brand new team and now that Jonas "Lekr0" Olofsson has joined the team as well, we’ve had a chat with him to know how things are going and what’s changing for the future.

Hi HEAP! We’ve talked in November, back when you were first announced as the new Dignitas player. How are things going so far and how do you feel like you are progressing?

HEAP: It's going really well at the moment! We just got Lekr0, and he's a super nice and super-skilled player, as well as experienced. I think I also developed pretty well since the last time we spoke, I grew as a player so much and I'm more confident than ever!

Are you surprised with your own evolution and the team’s progress so far, considering you've just made a change?

HEAP: I'm not surprised because we're practicing every day against the best players in the world, meaning that I literally have to grow as a player to be able to keep up with the level of CS practiced.

Let's talk a bit about Lekr0. How does he enter the current team state?

HEAP: He's super nice and he's coming with some great experience from his previous teams. We can tell he has a lot of mileage under his belt and his aim is simply nuts!

It’s only natural that you’re now more comfortable doing your own game now that you’ve been playing the team for a few months - what main changes are you implementing right now compared to the end of last year?

Last time we’ve talked you said you felt a lot of pressure when trying to perform. What about now?

HEAP: I'm way more relieved now! I think I'm finally able to show everyone my true "me" as a player compared to earlier when I joined the team. I think I played decently so far, but I feel I can still play a lot better!

How have these first few months with the team gone, regarding the tournaments you’ve played so far and compared with the first matches you've played with Lekr0?

HEAP: I mean, when we played with Lekr0, we only had two full days of practice and we are actually developing really fast! The game that Lekr0 brought into the table made us get into the flow really quick compared to the last five months, at least looking into only the first few days.

What is up next for the team in the next couple of months?

HEAP: We're just going to practice a lot! When you get a new player, you have to learn what he likes to do, and he has to learn what we like to do so it takes a lot of time... but as soon as we get through that phase, we will be pretty good! know for sure that we will develop into a really good team with him. Everyone has so much experience to work along with what Lekr0 can bring to us and I'm confident it will click!

Are you making big changes within the team, like roles and positions, when Lekr0 entered, or are you trying to keep the game plan pretty much the same?

HEAP: Some maps, for example, in Nuke, f0rest and Lekr0 switched positions. It's not big changes at all. Lekr0 is also taking more lurking roles than me, but it's not that much different compared to what we had with hallzerk.

Would you like to say a few words to close the interview?

HEAP: I just want to thank all the fans for believing in us! We're going to get there! Thank you!

Make sure to follow HEAP in Social Media to keep up to date with him and the team! 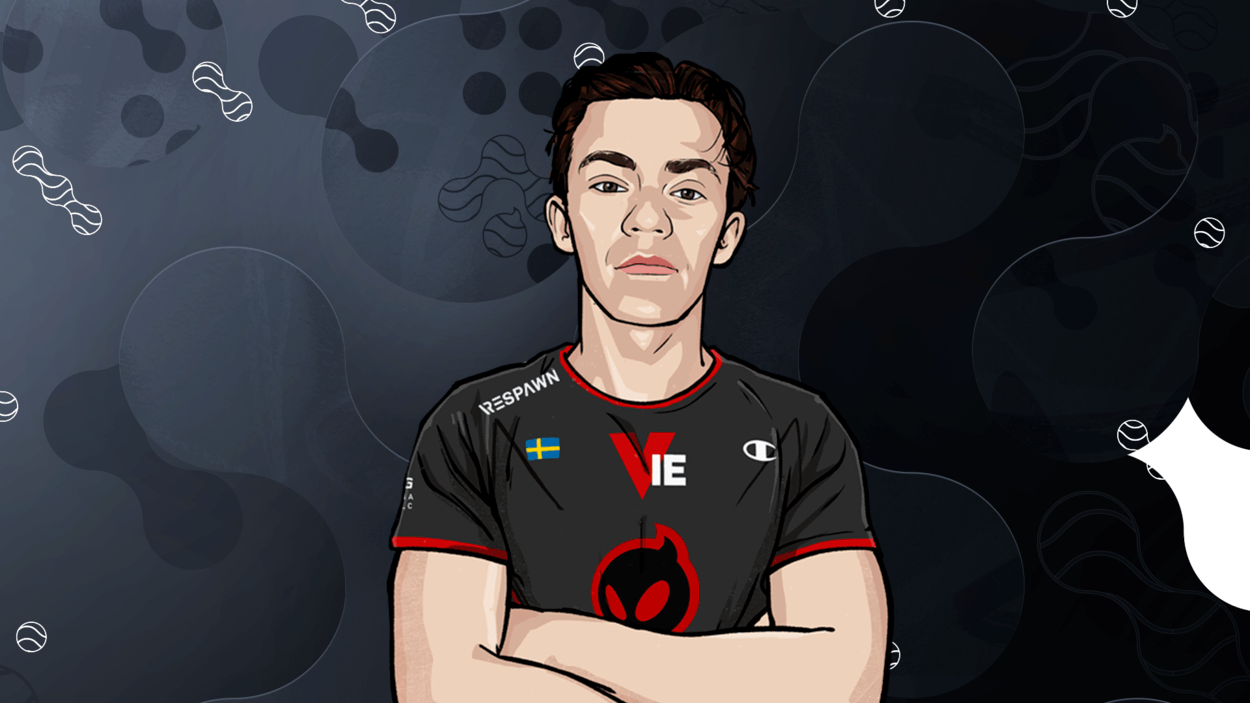