Patrik "f0rest" Lindberg is back at work after being a father for the second time - reunited with his team, the players are now preparing to get the second half of the year underway, with some tournaments already lined up. But the main goal is to reach that RMR tournament that could qualify the team for the first Major in two years…

First of all, congratulations on being a father again! How are things going within the family?

f0rest: Things have been going pretty good. I would say it was a rough start having two kids, it's not something you are prepared for. You were not prepared for one kid. So you might think "hey, we already have one kid, this is gonna be easy"... but having two kids is a totally different ballgame. And it's a good thing we had the break in Counter-Strike when we did - we could get accustomed to having two kids and figure out all the logistics behind how we're going to do things, me and my wife and how we're going to balance everything. So heading into this next season, it's gonna be good. We have everything sorted out. It's been exciting!

Did you receive a lot of messages from the fans?

f0rest: Yeah, I did receive quite a few messages from everybody. Everybody was so kind, wishing us the best of luck, and congratulations when we announced that he was born.

Talking about the game now, are you back on it 100% already?

f0rest: I'm not at 100% yet, it's gonna take maybe a week or two to get where I want to be as an individual. I think we had a six or seven weeks break and I didn't actually play Counter-Strike during that time. Obviously I had my hands full. But we've been playing for one and a half weeks now and I'm starting to feel more comfortable with everything, like the movement and the sensitivity and everything you can keep up to date with. But the way you still think, the way you approach situations is still on point. It's just more like the movement and the muscle memory of the mouse that needs to be in pair with the way you're thinking. So I would say another week or two at most, then I'm fully back to business.

How’s that motivation after the break?

f0rest: I will say the team's motivation is awesome. I think having a break like a midterm or midseason break is really good for everyone to get refocused, to do the things they want to do outside of the game, spending time with family or going on vacation. Sure, it's a rough time still, but doing all the things that you necessarily couldn't during the season, so everyone comes back super motivated and high on energy. It's just a good time to be practising again, and you could feel the excitement when we are playing.

How’s the team looking in-game after the break?

f0rest: I would say the first week was kind of rough, with a lot of laughter, a lot of missed sprays and missed kills. But it's starting to shape up. I think we are in an "okay" spot, I wouldn't necessarily say that we are back where we kind of left off. And we just got to keep on grinding. Honestly, that is such a cliche thing to say, but now more than ever is the time to grind to get back really fast where we left off.

You’ve probably seen the team playing the Gamers Without Borders charity tournament with twist in your place. What did you think of the performances?

f0rest: Yeah, I saw a few maps and matches. And it looks like the guys had quite a bit of fun. Doing some "crab walk" plays (laughs), it looks like they had a good time, which was the intention of the tournament as well to play against good teams. They did good and that is okay, I would say.

It was a charity tournament, so teams might not have been playing up to their full potential. But do you think what they showed was a good sign?

f0rest: Yeah, definitely. Even though it was a lighthearted tournament, it shows that we have players more than capable of going head to head against top 10 teams and I think it also motivates. They did have a stand-in and still got to 16:14 or 16:13, it was very close against FaZe, it could have gone either way.

I wouldn't say the results matter at this tournament, but it still kind of shows that we're not way behind the top teams in terms of individual skill - it's more so that we need to play the top teams more consistently. And we can't really do that because we're not in the same circuit as other teams like ESL Pro League spots and whatnot. I think we've done fairly okay beating a few teams here and there in the top 10. If we can play them more consistently, without a doubt we would show some good results.

ESL just recently announced the last RMR tournament for the European scene - are you getting ready for it and what are you trying to bring into the table?

f0rest: We're preparing as much as you can. We're trying to fix the logistics for a bootcamp and to set up the dates. So, if everything goes as planned in the qualifier, we're gonna bootcamp for the closed one.

We want to be in the absolute best state of mind we can be in terms of getting that LAN feeling and the camaraderie that comes with it when you're sitting next to each other again, fist bumps, and whatnot, which goes hand in hand and Counter-Strike, you got to fist bump after each round (laughs). That is always going to be very fun, so we're gonna try and bring our level up a little bit and see if we can do some more bootcamps in the future.

You're also playing in a different kind of tournament - Malta Vibes Knockout Series, it's a one and done tournament, you lose, you're out.

f0rest: We want to get back into the official state of mind when we're playing as soon as possible, so we picked this tournament quite early in the beginning of getting back to work. I think matches are what develops you the most. Practice is good, sure, but playing officials is where you get to keep learning and keep evolving as a team. I think it's a good strategy that we have here. Let's see how far we can go. But I'm feeling confident that we can do some damage here and go pretty far.

f0rest: Just a big, big thank you to everyone who still believes in us and keeps supporting and all the love you guys send us. It's been incredible! And I hope you guys don't have to wait so much longer, because we will be fighting for titles at some point. 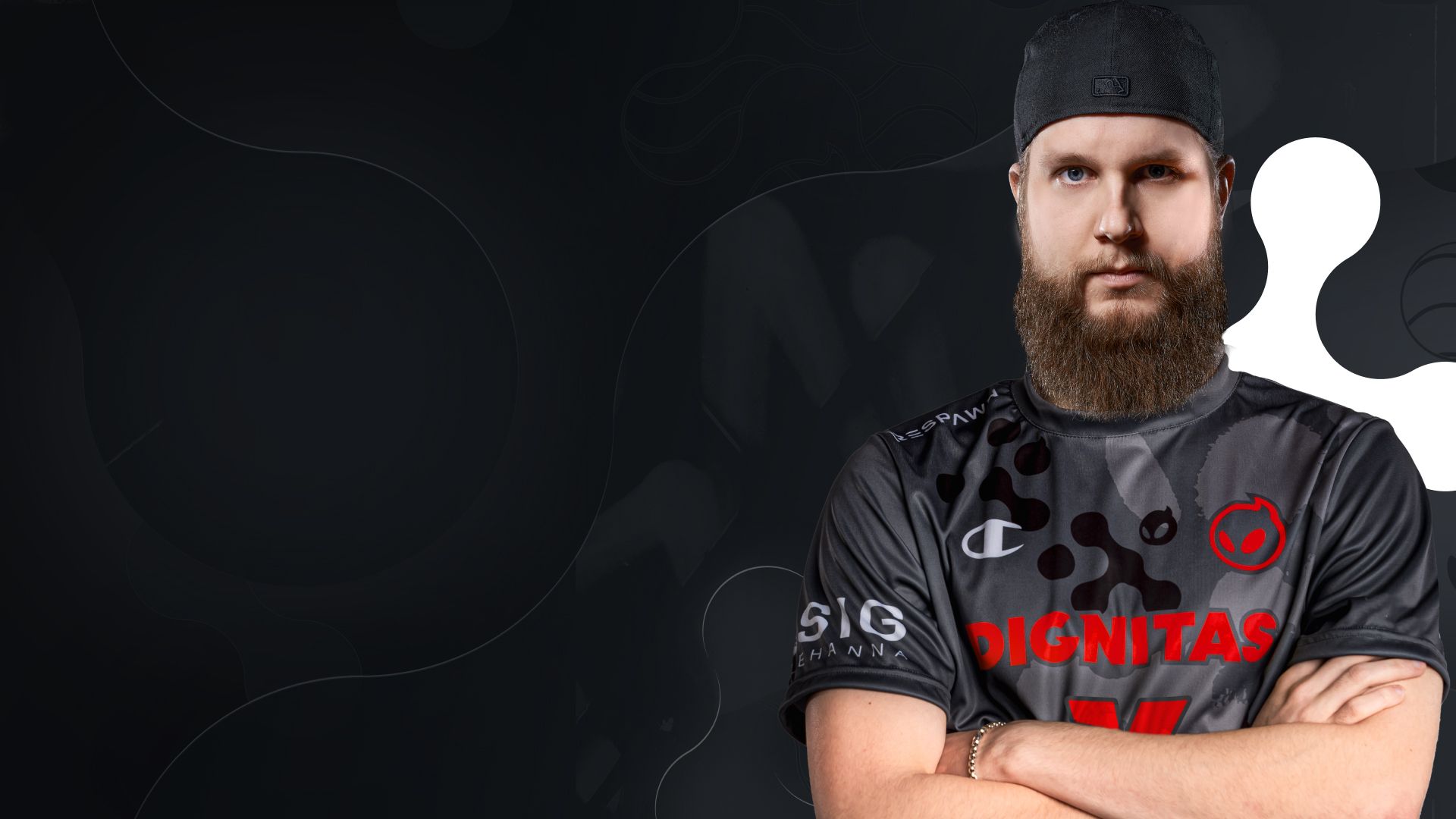