Adam “friberg” Friberg just recently qualified for IEM Fall with DignitasVIE and is now preparing for one of the most important challenges of the team’s career. While talking about that participation, friberg also touched on the recent big update released into CS:GO and, contrary to most players, he actually liked it.

Hi Adam! Congratulations on qualifying for the BLAST Premier Fall Showdown! How does it feel?

friberg: It's great! Obviously, our goal is to try to qualify for top-tier tournaments where we can prove ourselves against the best teams in the world and there's a lot of good opposition in that tournament, so it's a great opportunity for us.

It’s actually the second time you’ve done it, this time by winning the Nordic Masters Fall. What can you tell me about that tournament and how it went for you?

friberg: I think we played great that weekend, we didn't mess up on the group stage and then we just, I don't know... we felt good! We felt like we were playing better and better every day and it was a good feeling until we finally qualified on Sunday.

You started the Grand Final losing the first map against the Copenhagen Flames. How was the team mentality after that first map?

friberg: So we played their map pick and we lost it. We didn't really get it going on Overpass, unfortunately, but we felt really confident that we were going to beat them even after we lost the first map. We knew that we had beaten them before on Nuke and on Vertigo... We also lost some (laughs), but we looked into those matches after we lost them, figured out what went wrong and we were actually pretty confident that we would beat them if we played them again. We got really happy when we won the last two maps and obviously, it was a great feeling qualifying again.

Going now to the Pinnacle Fall Series - you qualified for the playoffs, where you got eliminated by FaZe in the second round. What can you take away from your performance in that tournament?

friberg: We beat the Galaxy Racer in the first round of the playoffs, and then we played FaZe, and I always felt like we could have played a lot better than what we did that game. Unfortunately, you can't always perform at your best. We really wanted to win that game because they were ranked higher and there's a lot of points at stake due to that, but unfortunately, we didn't really get our game going, even though we won our map pick.

It felt like we didn’t get a roll on either Mirage or Overpass and yeah, it sucks that we didn't get the game going, especially when we could gain a lot of points on the ranking, but it's also more practice coming in. Now the priority will be obvious to play the RMR tournament and try to qualify for to Major!

You just touched on the RMR, IEM Fall, happening soon. How is the preparation going after qualifying and how did the team react to the announcement that the new patch will be used there?

friberg: It was a great feeling qualifying, it was the main goal of the Bootcamp we made! It's the biggest tournament of this season so far, so qualifying for it and then having the chance to qualify for the Major... it's definitely something that we all want.

The big question - how do you feel about the latest update and how much can the meta change with everything that has been changed?

friberg: We are practicing with the new update already, it's going to be used at the RMR and we feel fine about it. I know that there have been people complaining about stuff in the update, but honestly, I'm not. I'm pretty much always in favor of updates, I don't think it's a bad thing.

I think the new update that lets you drop grenades is pretty cool and I liked the changes in the maps as well, especially Dust2 - it has been the same for so long already. It’s really important for the competitive environment nowadays. Otherwise, we would be stuck like in CS 1.6, where there were no updates at all and it would just become stale.

I’m all for updating the game, I‘m happy that we get to play new updates, new maps, meta changes, everything!

Are you planning on competing on ESEA the next season to try and get to ESL Pro League?

friberg: We have talked about it, but it really depends on how the calendar goes for us, especially Flashpoint. Since we’re a partnered team and they’ll be hosting tournaments, we will need to be available to play in them. We’ll see in the next few weeks.

Do you want to leave a few words to close the interview?

friberg: I want to thank everyone for their continued support. Obviously, we are playing a lot of CS, and it feels like we're always improving. Thank you guys very much! 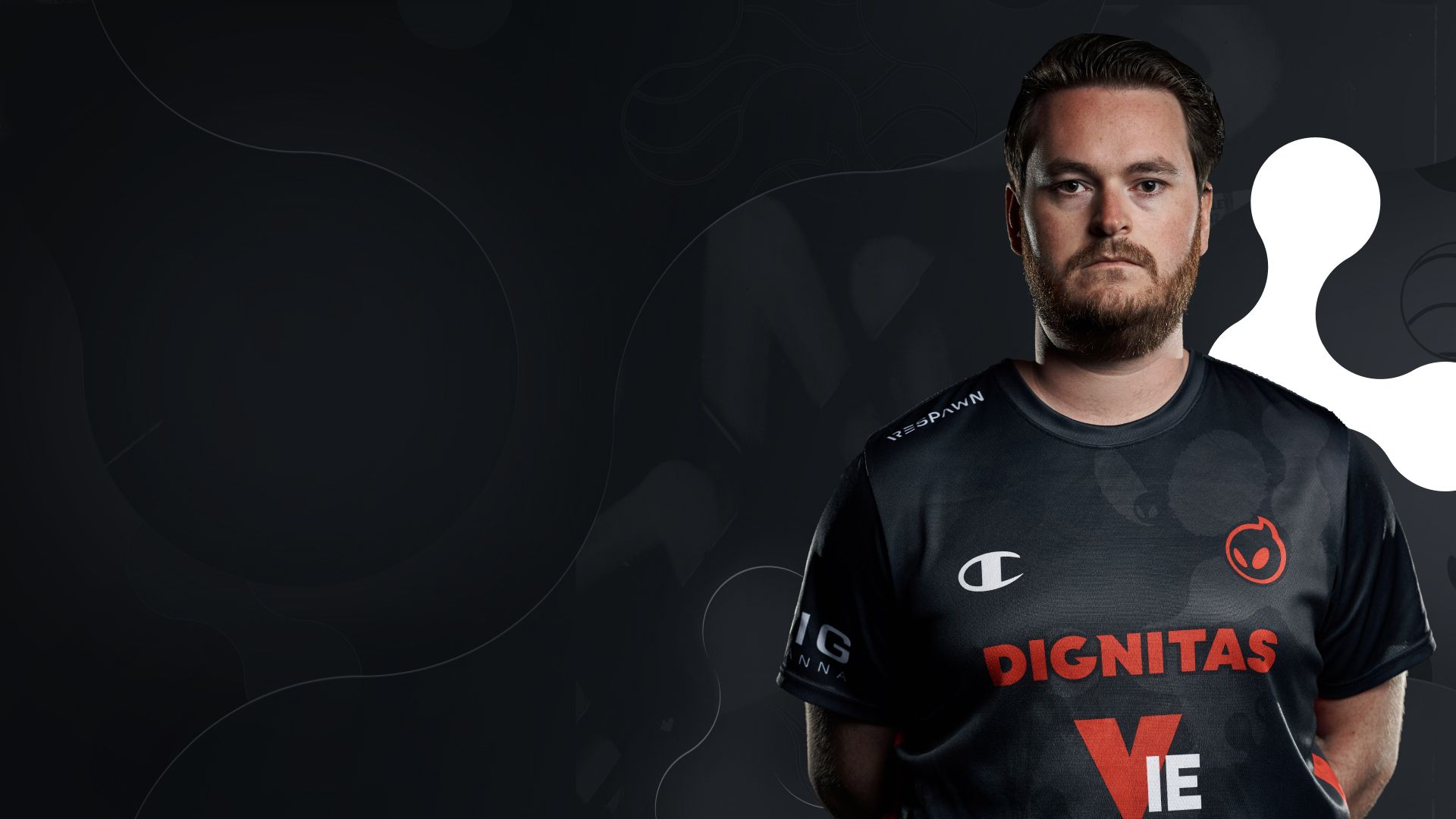