Adam "friberg" Friberg has a positive mindset towards the future of the team. We've talked with the veteran player to understand how things are going, what are the priorities for Dignitas VIE, as well as his opinion on Ancient and how the team is planning to use it in the near future.

Hi friberg! How are things going these last few weeks of play?

friberg: I feel like we have a pretty high "high" but we have also lost a few games that we felt like we should have won, both against Lyngby Vikings recently at Funspark. We should also have beaten Wisla Krakow in the Spring Sweet Spring tournament, but we are winning many close games and showing that we are still here to fight. We just need to make our lowest level stronger and win against those kinds of teams even when we are not playing our A-game.

Have recent results been going according to expected, comparing them to the ones you had, let's say, six months ago?

friberg: Right now we are a lot better than we were six months ago, I feel like that bringing in Lekr0 changed a lot on how the team plays to the better and we just need to continue working, get our map pool fixed because that is really one of our main issues. We haven't been comfortable on all seven maps and that's something that we're working on and we'll continue to do it. We want to get to a point where we don't have to pick our strongest maps all the time, we can pick to the opponent's weakness as well. But we are definitely a better team than we were six months ago, for sure!

Let’s talk about the recent big change - Ancient is on the map pool. How do you feel about the map?

friberg: Right now, it's a bit mixed on Ancient, to be honest. We have started to look into it and we will add it to our map pool, but it will require a lot of work, looking at other teams, and figuring out what's the best way to play it. We've been playing against teams in practice, but it feels that every team plays it a little bit differently, so we just need to figure out which way we want to play it.

But it's going to take some time, it's a new map and all the pros are just now starting to play it. It's fun, I like the addition of new maps, it was the same when Vertigo was added - there's a lot of new stuff happening and you have to figure out everything! But it's definitely amazing to see some new maps making it into the map pool.

Is the team actually putting some time into the map or are you making it your permaban for the time being?

friberg: It depends. We are not afraid to play the map. If a team would pick it against us or we would pick against someone, I guess time will tell... but we are practicing it and spending time in it to fix errors and make sure we are comfortable with it. We will see if we play it in the coming tournaments or not.

Contrary to Nuke or Vertigo’s release, Ancient is actually being adopted faster by teams, with several showings in different Tier 1 and 2 tournaments. Why do you feel that’s happening?

friberg: I feel like that people have more time now, they're at home way more now due to COVID-19, so teams have more time to prepare and to look at the new map. Especially some teams when the RMR was being played, they had a few weeks to practice the map and get it ready for the next tournaments. I guess teams now just look don't look at it in a negative way but instead on the positive side and say, "Hey, we can learn to play this map, get really good on it early, and surprise teams." I guess it really just ties into the timing release, that being on this online era.

What’s the biggest flaw the map has right now, in your opinion?

friberg: There have to be some changes to both A Site and B Short. I think there will be a few updates, like opening up a few skyboxes and make some Smokes either easier or more consistent or even adding skyboxes to a couple of places. Just how the map is being played as CT, you have to be pretty aggressive and fight for map control a lot because if they can execute on you, there's not a lot of angles to hold all the angles and chokepoints. But it's interesting to see how teams are playing it right now, sometimes so different from each other.

And what’s the thing you like the most about it?

friberg: I guess it's something that comes with all the new maps - I like to see how players explore the maps and look for ways to abuse some spots that will give them an advantage. It's just something that happens with every new map and that's cool to see!

What maps are your go-to right now, disregarding Vertigo?

friberg: We're not looking at any map in particular, we are instead looking to try to play all seven maps because that's definitely something that we felt the last couple of weeks - we really need to strengthen and extend our map pool. We want to be able to ban our opponent's best maps and we can also pick the map which they are not the strongest in. We definitely have a few maps that we feel comfortable on and we are not afraid to pick them against any team. Obviously, we are working really hard towards that goal!

Can we expect some changes in your vetoes in the future?

friberg: Yeah, I think they can!

Any final words to close the interview?

friberg: Thanks to everyone for their continuing support, we are making progress and we just need to make sure we don't have those games where we don't do anything good at all (laughs). We just need to raise our lowest level and hopefully, we can lift a trophy soon. 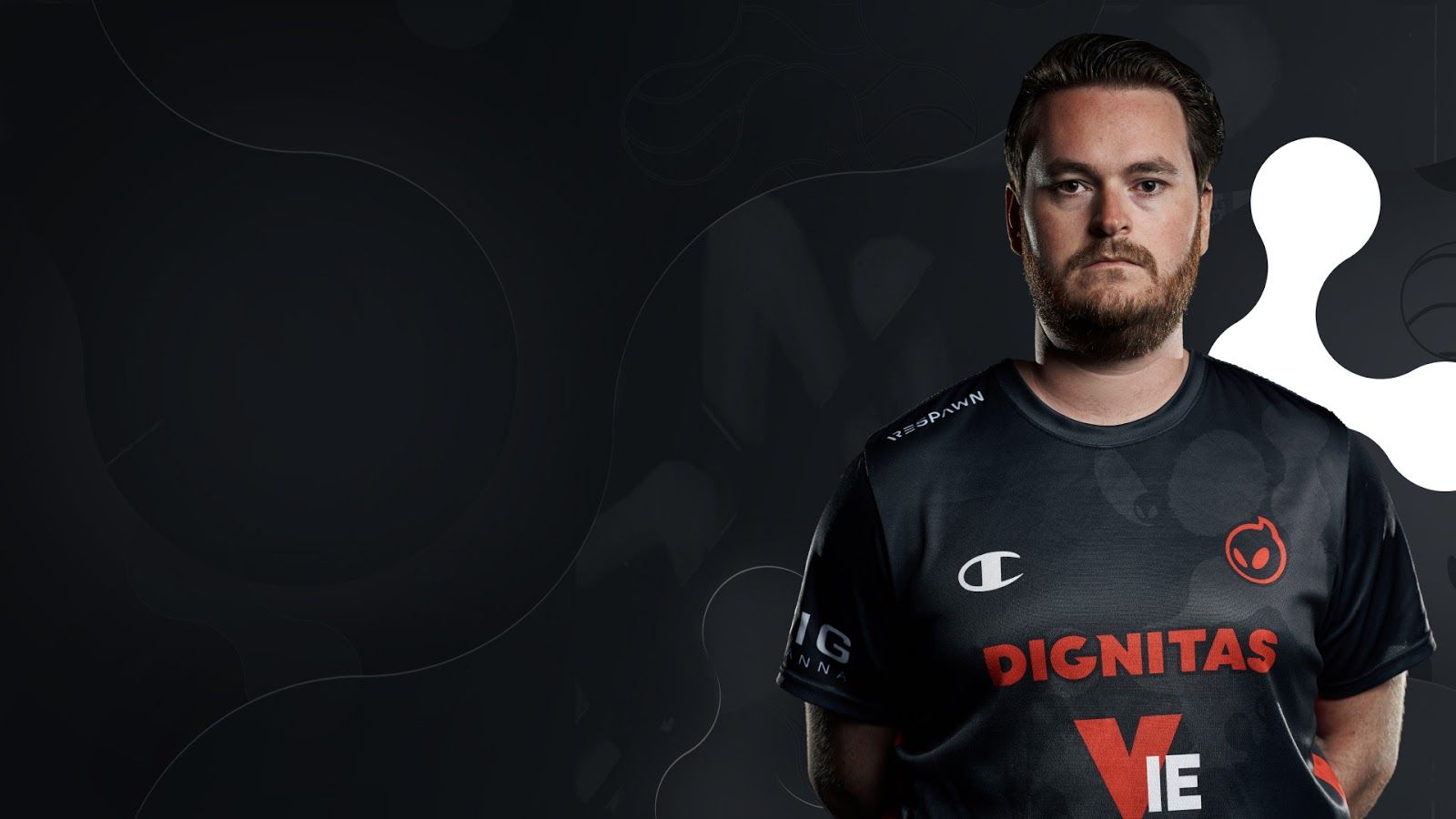