With the end of the year rapidly approaching, Håkon "hallzerk" Fjærli and the DignitasVIE CS:GO team are already in the final stages of practice. Although failing to achieve some of the goals for 2021, the team is looking forward to next year. We’ve had a chat with hallzerk to know more about the team’s situation, the recent coaching changes, and the preparation for next year.

Hi, hallzerk! You were present at the Major with the team to watch the playoffs! How was it?

hallzerk: It was really good! We were watching Na’Vi vs Vitality on one of the days, it was a lot of fun, with all the fans cheering for the teams, lots of hype! It was actually my first time being at a Major, it was an amazing experience, being there with the team and gave me a lot of motivation to keep grinding and hopefully, one day be there as well!

How was the experience with the fans there?

hallzerk: Nah, I'm not that big, I don't think that many people know me (laughs). Of course, we had f0rest, friberg, and Lekr0, they're really big in the community, but I didn't have that many people asking for autographs and stuff. We also had a meet and greet and I was actually surprised at how many people came, that was really good, an amazing experience. It's good to see that people are still rooting for us!

After being there absorbing the atmosphere, is it your personal main goal right now?

hallzerk: Definitely! As a team, I think we all are a little disappointed that we didn't manage to qualify for this Major in Stockholm, especially because this is the first Major in two years, and being in Stockholm... as a Swedish team, we really wanted to be there. I feel that we were actually not that far off from qualifying, in a way it was in our reach, but we ended up failing and that's disappointing. Naturally, we want to qualify for the best tournaments and we're always looking for that Major!

Still regarding the Major, how was the Grand Final?

hallzerk: Actually, I wasn't there in the grand final, we only watched the quarter-finals and came back on the semi-finals day. But in the end, the best team won - Na’Vi is on a whole other level right now! They have three of the best players in the world firing on all cylinders at the moment and every team facing them needs to be on a really good day where everyone is stepping up to be able to win.

You’ve played the first round of the REPUBLEAGUE playoffs recently, where you ended up being eliminated by Copenhagen Flames. How did the match go? What could you have done better?

hallzerk: I think we have been struggling recently, not winning as many games as we should. We have been on a downward slope the past few weeks, but of course, we're working on getting our game better. We've actually been working a lot on our Ancient recently and it's nice to see that it's paying off, but I think we really need to work more as a team and we've been discussing solutions to get to the next level.

Of course, Copenhagen Flames is an amazing team, they had an amazing run at the Major, we can't be that disappointed but, of course, every time we lose we're going to be disappointed. You need to feel that you can beat any team in the world to succeed.

hallzerk: We needed a change since we felt we weren't making any progress recently, and although he's a great person and a great coach, we felt we needed something different to see if it works better and help us step up to the next level.

What’s left to be done this year?

hallzerk: Right now there's not a lot of big tournaments that we can still qualify for, but we might have some chances to qualify for tournaments next year, we will have to see what appears in the next few weeks. As always, we're still going to be practicing and trying to become a better team!

When is the team winding down for the final of the year celebrations?

hallzerk: I'm not sure actually, but I think we will take a break around Christmas time, to make sure everyone can get some family time!

Looking back at the year, how would you rate the team’s performance and goals achieved?

hallzerk: I can't say that we have been that good, actually. I want to say we have been kind of underwhelming for what we want to achieve as a team, we've been way higher in the world ranking than we are right now and that is not enough for us.

We want to get to a higher level and stay there. All I can say is that hopefully next year is going to be a better one - all of us being at a Major made us really hungry to get back to the top!

Would you like to leave a few words to your fans?

hallzerk: Of course! As always, thank you so so much for supporting, even when we lose matches and tournaments. It helps a lot knowing that we have your support. Personally, I read a lot of your messages and it helps a lot, especially when things are going as well as we wanted them to be. So, thank you so much!

Visit our partner VIE for the safest market and best customer care in esports betting. Must be age 18+ and reside in a country where online gambling is legal. Gamble responsibly. 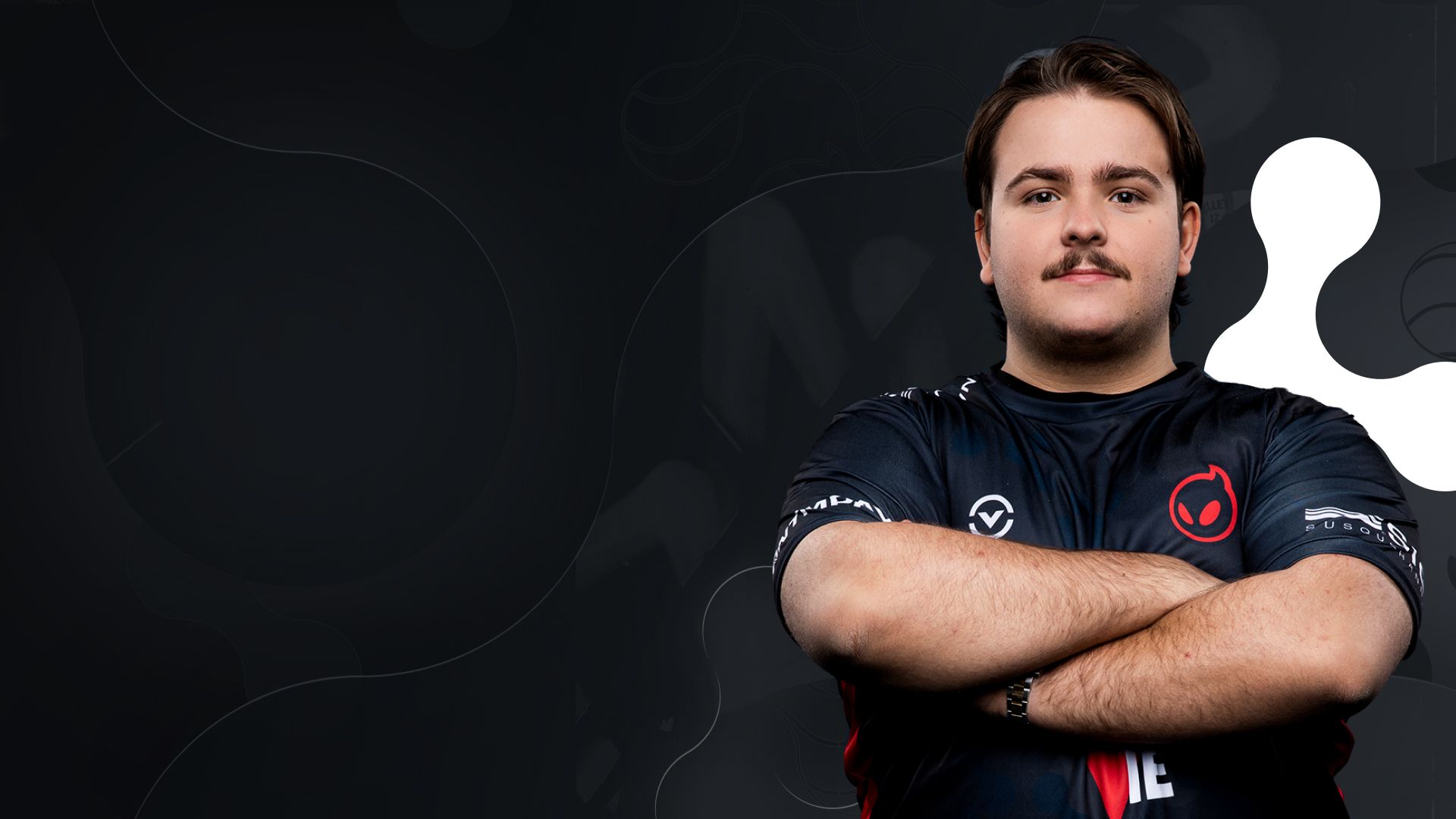