With the year almost coming down to an end, we sat with Jonas "Lekr0" Olofsson from the Dignitas CS:GO team to know his opinions on his first year on the team, what went good, what went bad, the disappointments, and the reason to choose Pita as the new coach for the next year.

Hi Lekr0! Looking back at the entire year, even before you entered the team, how do you look at what’s been done and achieved?

Lekr0: I think we had a really strong start. In the beginning, we were moving very much forward, but, after the Major that we were really close to qualifying for, we had a bit of a fall off but other than that, I was really happy with how it was going. I want to bring it back to how it started, keep grinding further up the ladder.

Was it a positive or negative year in your eyes? How so?

Lekr0: I think it was a positive one, I'm certain we were able to show ourselves how good we can be, but it also showed us exactly what we need to keep working on and made us realize a lot of things. Overall, since we know what we have to fix, I'm confident we can improve a lot!

Is the team happy with the progress you’ve made?

Lekr0: I don't think we are satisfied, everyone wants to get even further and I want to as well. We have good and bad games, but I'm sure everyone is aiming to get even higher than right now.

What was the highlight of the year for the team?

Lekr0: I'm not sure, actually... We played BLAST and that was going really good, sadly we lost after getting a few wins. I felt that we were really showing ourselves that we can beat the good teams, so it was really a good point this year.

What was the biggest disappointment you faced all year?

Lekr0: Definitely the Major, for me at least. We were so close, but we screwed up a few rounds that cost us the qualification for the biggest tournament of the year.

When you want to IEM Fall, the qualifier for the Major, were you really expecting to go all the way through?

Lekr0: Yeah, I definitely think we were going to pass the groups and see how far we could go, it was really close. I would have preferred a lot to go a bit further in the tournament.

What would you have made different in the entire year?

Lekr0: I'm not sure actually, that's a tough one (laughs). But let's see... fix some things faster than we were able to do and maybe realize what we need to work on the most a bit faster.

What’s the priority for the beginning of 2022?

Lekr0: Definitely win a tournament, get the needed confidence and just keep rolling with it. I think we really need a good finish in a tournament to get our confidence back up and improve even more than we did last year.

Is there anything you’re looking to change for the first months of the year?

Lekr0: I think we're working really well with each other right now, like the way we're improving every day and analyzing our own games, our mistakes, our plays. That's going to be the key part to putting ourselves in better places in-game.

You’ve gotten Pita recently for the coach role. What can he bring to the team?

Lekr0: I think he has done a really good job in the past. He's helping us improve ourselves and our communications. He sees the problems and brings them up instantly to talk about and understand how everyone's thinking to get all the players on the same page. He's doing that really well!

Is he the key for you to get to the next level? Why him and not other names on the market?

Lekr0: For me, at least, I've worked with him before and I know how good he is as a coach, and we could feel instantly that we are making progress. f0rest has played with him in the past and was another player that recommended him.

What can he bring to the table that vENdetta couldn’t?

Lekr0: vENdetta was a more analytical coach and Pita brings more action - if someone is doing something bad, he will bring it up instantly and come up with solutions to fix it. He takes the problems to light instantly instead of talking about them later "in a good way". He's really good!

Would you like to leave a message to your fans?

Make sure to follow Lekr0 on social media! Enjoy the holidays. 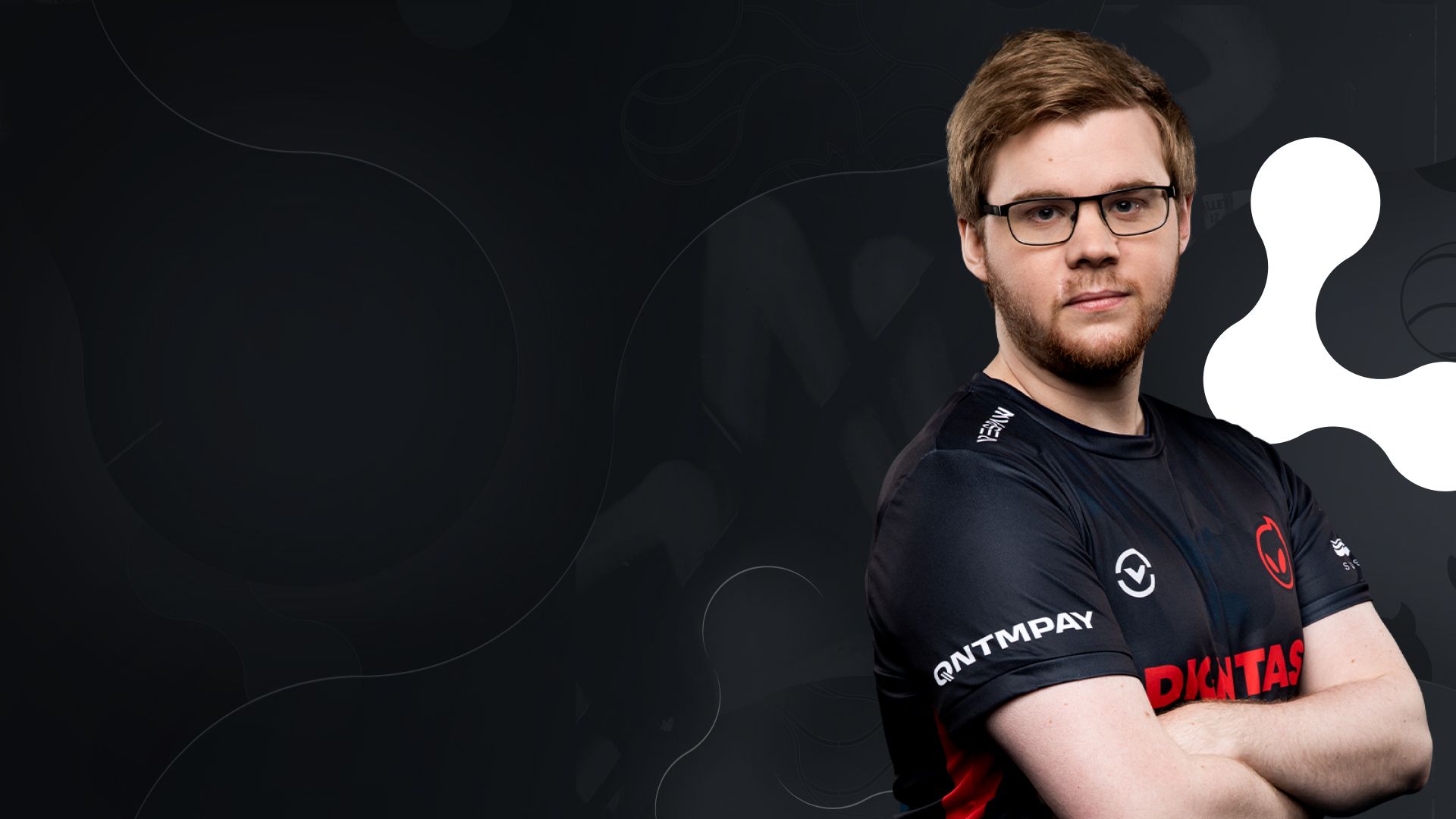