We’re a few weeks into the Summer Split, and I had the wonderful opportunity to catch up with Neo. We had the opportunity to chat about what teams have been throwing at DIG in the draft, what power picks they’ve been gravitating towards, what his thoughts are on the team’s progression, and where he ultimately thinks that Dignitas QNTMPAY will land at the end of the split.

I hope the first few weeks of the season have been exciting for you! Has the start been what you expected coming into the Summer Split, or do you think your record should be better than what it is now?

Neo: It’s been fun. I would have liked it to be better, but I think as we focus more, it will work out. Just getting started.

Have teams been throwing any curveballs your way as far as particular picks? Or do you believe teams have been drafting as expected and it’s on you guys to overcome that?

Neo: I don’t think anyone has done anything weird, but I’m very surprised that they have banned my Kalista so much. I miss playing her haha.

In one of my previous interviews with Aphro, he said you guys attempted some high mechanics/high execution comps in the playoffs and they just didn’t work out. What do you think of your games with performances on picks like Ezreal?

Neo: I think we can do it. It’s just going to have to be practiced very well. Doing it on stage though I think helped boost our confidence in skill Champions going forward.

You guys have had a high emphasis on Ezreal and Leona. Why have these picks been in such high focus for you guys?

Neo: Ezreal-Leona just helps us be a ‘Strong-Side’ Bot. Which I think is how we play best. I’d like to play more Kalista, like I said, but they keep it away from me cause we can be aggressive.

Do you think it’s a safe bet that you guys have a solid grasp on the meta? Or are you guys still working out what is and isn’t strong?

Neo: I think we are good enough to work through a better understanding of the meta. I feel like I know what is going on, especially in Bot Lane. We know what we have to do to win games, we just need to do it, ya know?

Naturally, a few of your guys’ games haven’t gone the way you’d like them. What are comms like in a situation where you’re trying to scrap back and be competitive?

Neo: Just focusing on what we do well. If we are scaling we say, ‘Play safe-play safe’ we scale, and then we focus on getting Champions to big items. But, we always try to be as a team, because if we are as a team, we can play more aggressively after small wins.

In opposite fashion, you guys have really taken it to some of the lower ranked teams like Flyquest. In these situations, what are you guys focusing on? Is it just strictly play making to close out fast or a slow burn focus to end?

Neo: I think we like to play aggressively. So, we are looking for plays to end but it really depends on what we draft… But if we are extremely far ahead, we do like to push, at least I think so.

Your matches against some of the Top 4 have been rough. 100T, TL, and C9 all look like they had DIG’s number at times. What are your take away from how these teams play the meta right now, and what do you think there is to learn from them?

Neo: I think these teams showed us that we can’t just draft without a plan. Sometimes we get in and just play what we want, and sometimes that works, but against really good teams, we need good ideas to get us going. Else we just get behind and are not able to play like we know we can. 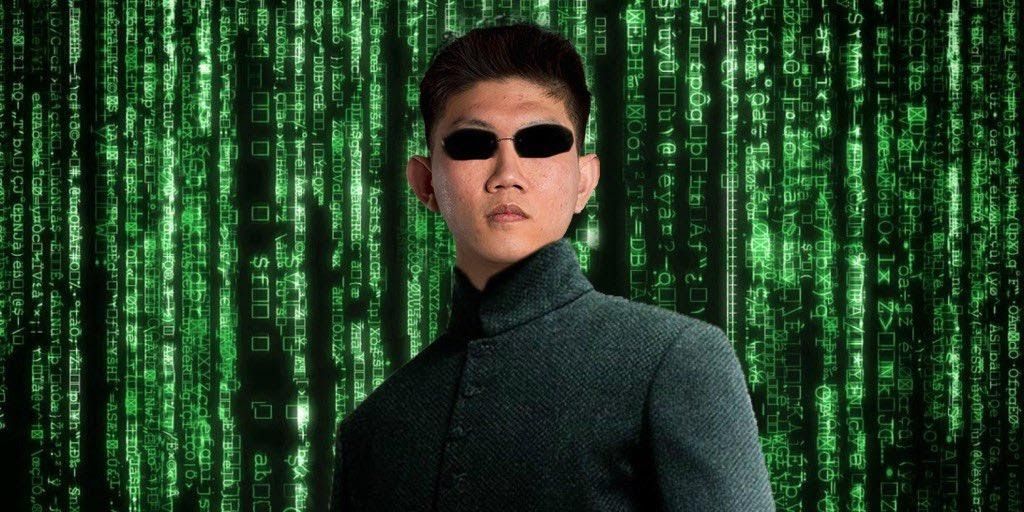 In an interview with Travis Gafford a month or so ago, you had stated you thought yourself to be the best AD Carry in NA. Are you still feeling this remark or has the start of the split tempered that feeling?

Neo: Yes. I feel like I’m starting a little slow, but I still feel like I am the best AD Carry in NA.

What do you think separates you from the rest of NA’s ADCs?

Neo: I think my skill is teamfighting. I don’t think any other AD Carry really plays the teamfight as well as I do, because I feel like I have good timing on when to play aggressive in the middle of everything.

As the team is now, do you think that Dignitas has the potential to break into the top 4 and really vie for a place at Worlds? Or are you guys still working out some kinks in your approach to battle the better teams?

Neo: Drafting is our biggest focus, I think. But I think we are a Top 2 team when playing at our best. I think when it matters most, we will have it figured out, and we will do really well to close out.

That wraps up our time with Neo this round! As always, If you’re curious to find out when our all-star ADC is streaming or what his personal thoughts are throughout the split, you can follow him on: 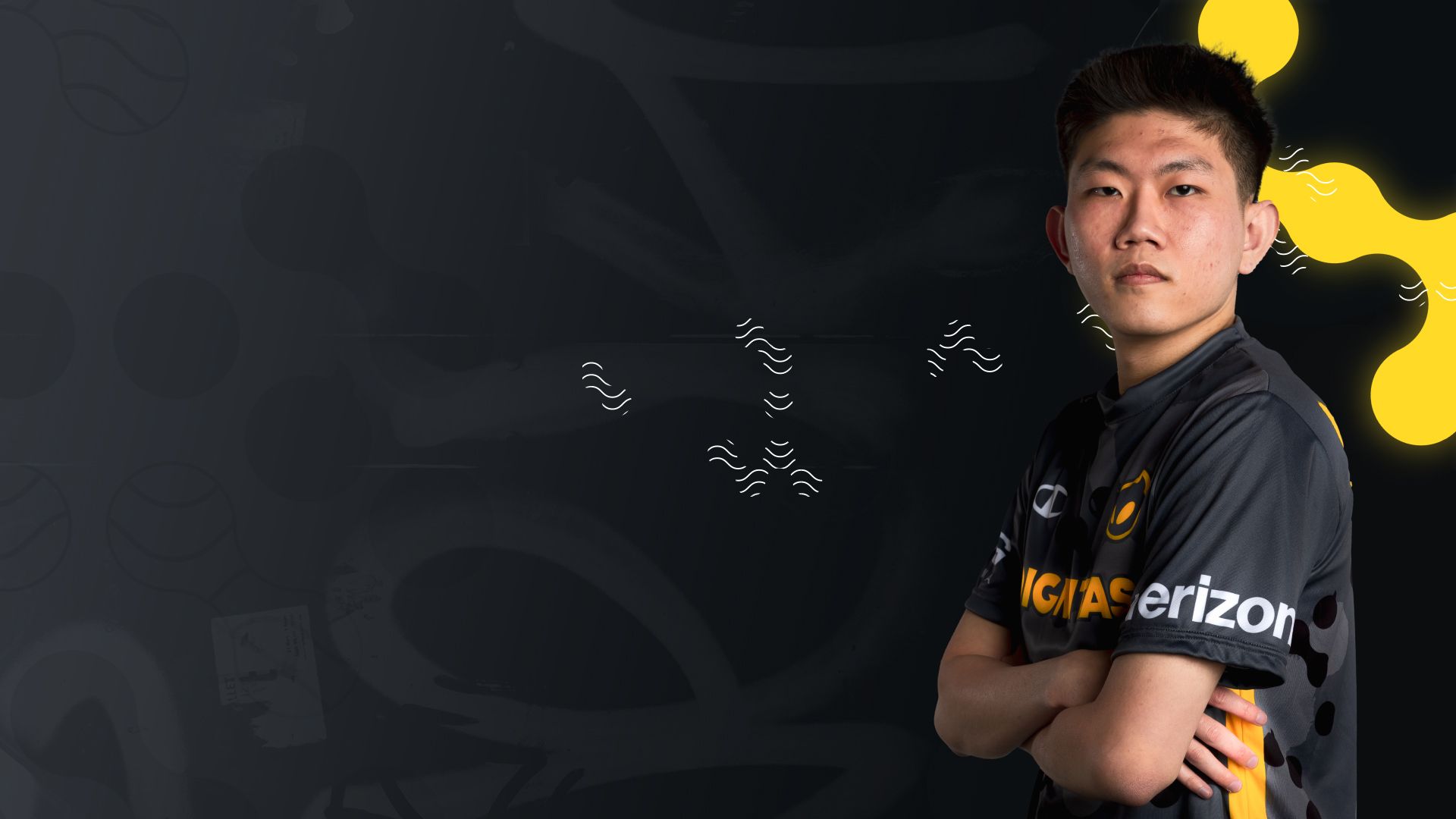