The newest player in the DignitasVIE CS:GO team - Jonas "Lekr0" Olofsson arrived and the tables turned for the team. The results started appearing with the new player. So we had a chat with him to know more on how the new venture came to be, what he has done to improve results so much in so little time, and what they’re changing at the moment in the team’s plans and structure.

You’re now on Dignitas and things are looking up great so far! How do you feel after these first few weeks with the new team?

Lekr0: I feel really happy right now, I feel we've made a lot of progress so far and I think we have a good map pool that we're working on right now. It's getting better by the day, and I'm even more hopeful for the future!

And what about the team, how are the spirits?

Lekr0: It's really nice, they're great guys and I think it really shows how we are playing! We have a good synergy, and that's why I think it's going so well at the moment.

Did you feel some lack of motivation when you got in due to the poor results they were having or were all of them pretty confident about the future?

Lekr0: I didn't get that feeling at all, they were all pretty confident. When I got in, it felt like a fresh start and everyone just wanted to perform at their best level again.

And what about you, how did this route to Dignitas come to be after what happened in North?

Lekr0: It went really smoothly in fact. Since North shut down, Dignitas was the first on my list and it was a really good match if I do say myself. I'm really happy with my decision and with what we have right now.

And did you have other offers as soon as North closed down?

Lekr0: Yes, I had one or two, but I was pretty much decided once Dignitas let me know that they were interested in playing with me.

And having a former teammate in the team was one of the things that made you accept the offer?

Lekr0: Yeah, definitely! Since I've played with f0rest before, I thought that it would be really fun to play with him again and I've talked with some of the guys before, I knew they were really nice and definitely was a big factor for me!

And what are your thoughts on the newer guys, hallzerk and HEAP?

Lekr0: They have shown really good potential, that as well is why I think we're going to grow so much! When we get more used to each other, understand how we like to play, I definitely think we will be more comfortable and do even more and better plays!

So, according to friberg you’re helping out a bit as the second caller. How do you usually go about it during a match?

Lekr0: friberg is doing pretty much all the calling and I'm usually just giving some input during the mid-rounds or if something is happening on my side that we can use for a call, but he does pretty much all the early round calls unless I have some really good ideas from what I learned during the previous rounds.

How do you see the next few months going for you and the team, having in mind the recent results?

Lekr0: I'm feeling really confident about the future! We have a lot of potential on certain maps that we haven't really found yet, and let's be honest - we haven't played that much together yet, so I think there are still some positions we might want to change or other stuff we might want to try. With some more practice, I'm confident it will go even better!

The team started getting some better results as soon as you came in - what exactly did you do?

Lekr0: (laughs) I don't know, honestly! Maybe the roles were a bit better for them after we made some changes, I'm also on a more of a lurker role and HEAP to a more entry role. Maybe that just fits everyone better. For me, at least, I feel that I became a lot better as a player playing a lurker role and it's helping me collect some information that might be useful for some calls.

Do you want to say anything to the Dignitas fans that are surely happy with the recent results achieved?

Lekr0: Thank you so much to all the fans! Especially on Twitter, people are coming with really nice comments! Just keep doing that, it makes me so happy!

Make sure to stay in touch with Lekr0 and the team on Social Media! 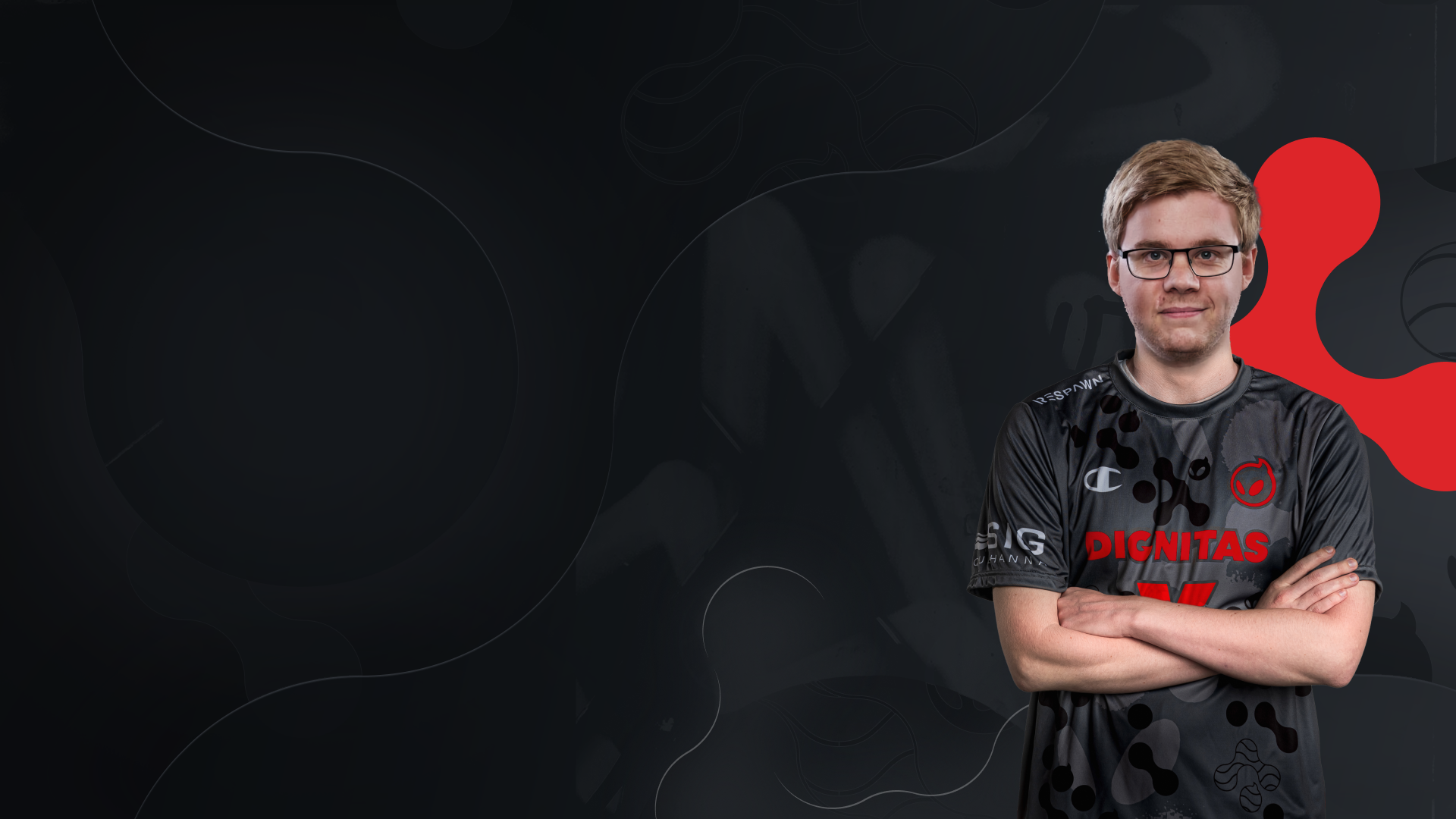