Matthew “Mero” Faitel is one of Dignitas’ newest members, having joined in May as part of the Fortnite team. He took the time to sit down with us and discussed his experience during the 2022 FNCS and what he’s looking forward to in the future!.

Let’s start off by talking about the most recent Grand Finals where you placed second. How are you feeling about your placement?

Mero: It was good! I think we should have won but stuff happens. It was kind of unlucky but it was still a good time and you can’t win them all.

How would you say your performance has been on FNCS over the past year compared to previous years?

Mero: I’d say my performance has gotten a lot better just off of the sole purpose that I’ve gotten better as a player. I know a year ago I got two FNCS wins, but at the same time though I feel like I, as a player, have just generally improved just because of the amount of FNCS games I have played.

What are your goals for the rest of the year?

Mero: I want to win the Invitational! That’s kind of my main and only goal.

How much time do you set aside for practice every week and Is there anything right now that you want to set your focus on?

Mero: With Fortnite, especially in NA East, there isn’t really any practice. There is just playing the game, and they don’t have scrims anymore. I probably play at least a few hours every day just focusing on overall improvement.

Is there anything that you want to see in future FNCS events or do you feel like it’s in a good state right now?

Mero: I wish that they would change the game mode for future FNCS events. I think that would change things up a bit and it’s about time for a switch.

You mentioned the Invitational earlier. Fortnite is coming up on its first official LAN event since 2019 with FNCS Invitationals 2022. How do you feel about this event and what do you look forward to?

Mero: I'm excited for it since it’s my first real LAN! I look forward to being a part of such a huge event and I think it would be a good chance to prove myself.

Do you think you’re going to play any differently than a normal FNCS game?

Mero: I don’t think so because I like to keep calm and play normally, and I’m confident that I won’t get too nervous.

You and Bugha are one of the most successful and talked about duos in NA East right now. How has it been playing with him?

Before we leave, is there any advice you want to send out to any people who want to try out competitive Fortnite?

Mero: Honestly, just play the game. It’s weird advice, but if you just play the game, then you naturally get good at it. It’s not a game where you have to practice scrims every single day. That’s what I think the best advice is for anyone who is scared of the skill gap.

We would like to thank Mero for taking the time to sit down with us and share his thoughts on this year’s FNCS. You can find him on: 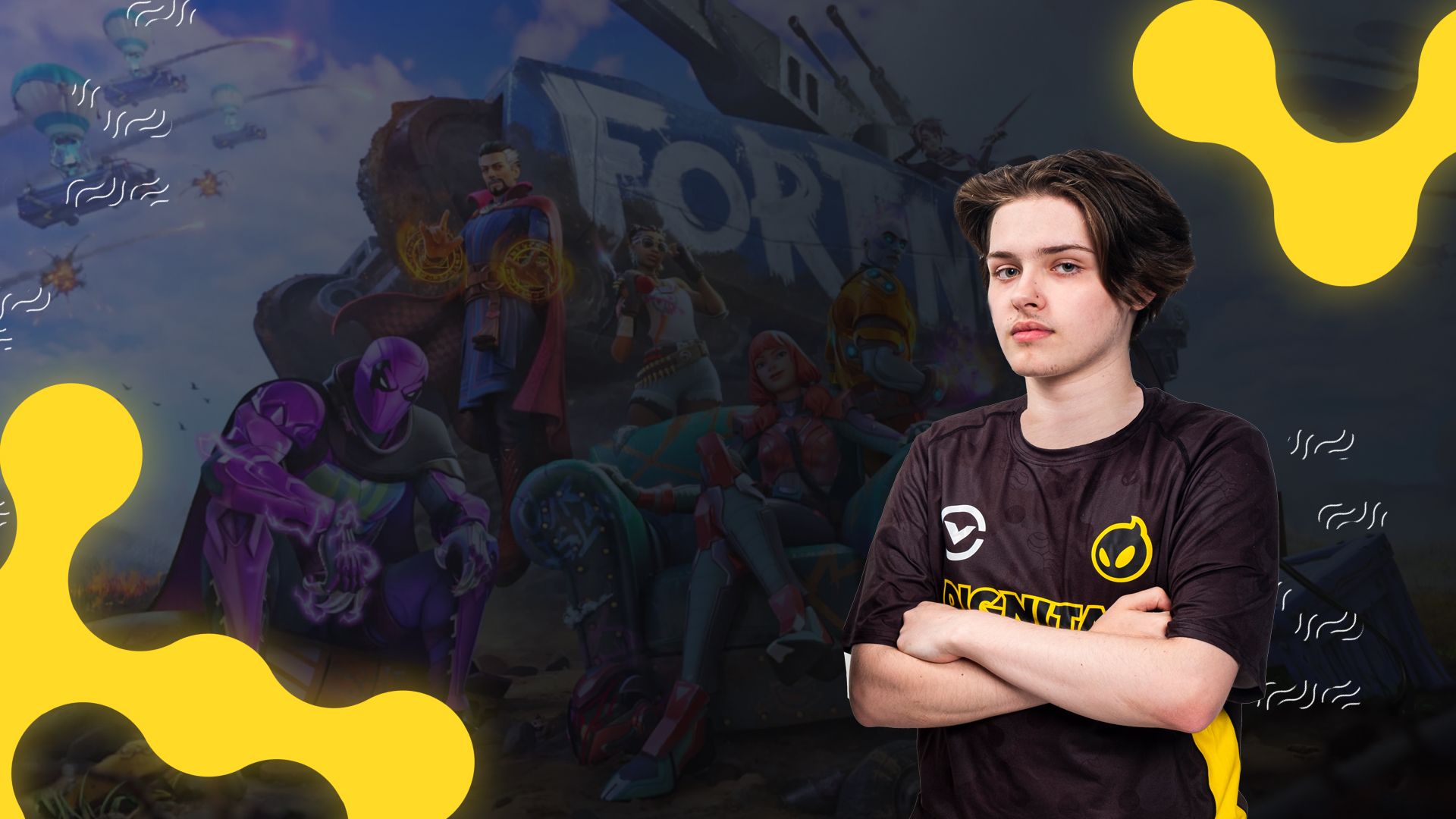