LOS ANGELES, CA – MARCH 8, 2021 – Dignitas, the esports vertical of New Meta Entertainment Inc. (NME), has today announced a new partnership with Mirage Esports, a Quebecois esports organization with teams in 7 esports. The two organizations will work together to field the Dignitas Mirage team, an amateur League of Legends squad that will compete in Riot’s inaugural amateur ecosystem.

“Dignitas has been pushing the envelope in the development of North American talent since we re-entered the League in 2020 - first promoting Johnsun directly to LCS before he had completed a full split in Academy, and this year fielding a dynamic LCS roster featuring 3 rookies.” said Director of Esports, James Baker. “The partnership we are announcing with Mirage today is the next step on that same path. I am excited to work with our talented staff to find the next generation of LCS stars.”

“This partnership has been an ongoing project and focus for Dignitas, including numerous trials and interviews for players and staff dating back all the way to last year. For us, looking at less experienced members who can have their best qualities fine-tuned via professional resources was the primary focus. As such, our mantra with this project has been to focus less on how good we are on day 1, and more on how good we are on day 100, and then day 200, and so on.” said Dignitas Academy Head Coach, Gabriel Zoltan-Johan. “So far, this team has taken games and even series off of top amateur teams and academy participants, and has shown tremendous growth in a short time. To say we're ahead of schedule is an understatement. Please cheer this team on and give them your support as the next generation of North American talent pushes forward to represent us in the LCS and on the world stage through Dignitas.”

The Dignitas Mirage team will be competing in their first match today at 3pm PT/6pm ET in the Giant Slayer Gauntlet, the penultimate Tier 1 event of the Spring Season.

Founded in 2017 in Montréal, Mirage Esports has always been ahead in the Québec esport scene. Leading by example with outstanding performances in major competitions, the organization thrives by developing local talent. Acquired in 2019 by Northern Arena, Mirage is now a leader in Candian Esports, with a strong presence across different top tier competitions, such as their team in the NAL of Rainbow Six Siege, Rocket League, League of Legends and others.

Since its formation in 2003, Dignitas has established itself as one of the most successful esports organizations in the world, amassing 18 World Championships across multiple gaming titles. In September 2016, Dignitas was acquired by the NBA’s Philadelphia 76ers of Harris Blitzer Sports & Entertainment (HBSE), a diverse, global portfolio of sports and entertainment franchises and properties that includes the Philadelphia 76ers (NBA), New Jersey Devils (NHL) and more. Dignitas is the esports organization within New Meta Entertainment, Inc. (NME), a new media sports and entertainment company founded in May 2019 by an investor group that includes HBSE, Susquehanna International Group and Delaware North, among others. Dignitas currently fields seven teams in five of esports’ largest and most popular games: League of Legends, Counter-Strike: Global Offensive (men’s and women’s teams), VALORANT (men's and women's teams), Rocket League, and Super Smash Bros. With content studios and player wellness facilities in Greater New York City and Los Angeles, and infrastructure in Europe and China, Dignitas is a global leader dedicated to esports athletes, digital influencers and entertainment game-changers. 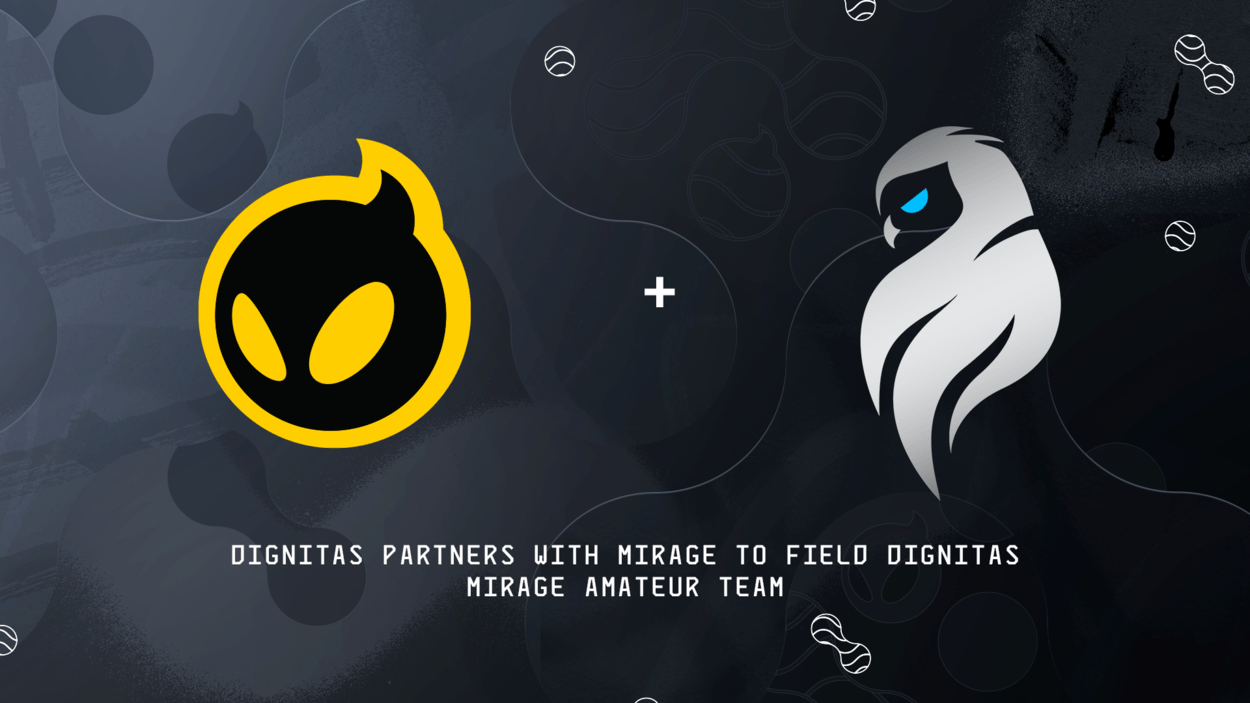