After parting ways with our SMITE hunter/ADC YOUNGBAE, our team has been hard at work finding a suitable replacement. We are happy to announce that the first option we pursued looks to be a perfect fit for the team!

The team is excited to welcome former Upcoming Stars hunter Rens 'iRens' Oostenbach to the family. He has all the qualities we were looking for to get into shape going into the Fall split of the SMITE Pro League. Our goal will be to qualify for the SMITE World Championship in January.

"As a fairly new player to the competitive scene, being part of Team Dignitas is an amazing opportunity for me. I am really excited to be part of the starting roster and I hope to perform to the best of my ability, with this final split being the run up to Worlds. I hope that in the coming months, I can prove to everyone that I’ve earned my spot in this organisation."

"With a disappointing performance in the last two splits and team motivation hitting an all-time low, it was only a matter of time before something had to change. YOUNGBAE stepping down gave us the chance to approach an up and coming hunter player who still has everything to prove."

"iRens is a very intelligent player, and has the mechanical skill to back up his play and hold his own against the best of them. Although Rens is not completely new to the competitive scene, he still feels that he has a lot to show. Despite what was previously stated, he has assured us of his commitment to the team, with constant practice being a must to be able to stay at the highest level of play."

"With hard work, we aim to get back to the spot we feel we are capable of reaching in the run up to Worlds, and make everyone who is a part of this organisation and the fans at home proud to support us. Next split, look to see a much stronger Team Dignitas." 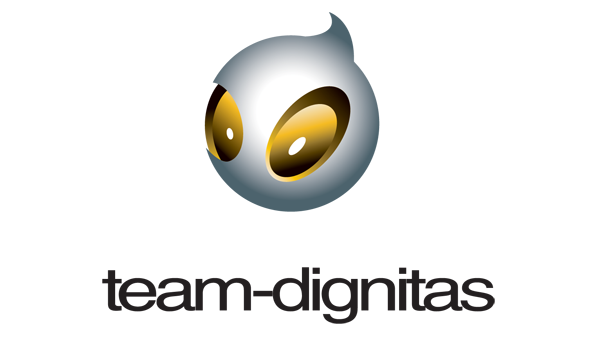