With 2020 in the rearview mirror and a new competitive season of VALORANT kicking off, Dignitas’ Rory 'Dephh' Jackson sat down with Michael Kelly to discuss the current state of the competitive scene, Dignitas’ approach to roster building, and the overall balancing of VALORANT.

Last time we spoke, you mentioned that your biggest goal for this team was seeing a full, steady five man roster be able to play together. How close do you think the team is to securing a full team in this moment in time?

Dephh: It’s definitely a transitional period. Not just with our team, but in the VALORANT scene as a whole. But, we just did another trial period and got to see a lot of good players. We’ve narrowed ourselves down to two and they’re doing a good job of filling the gaps and providing us with some extra firepower — especially in some certain roles. We’re much more comfortable now, but we also have to realize that we’re on a timeline that’s different to other teams. We’re just focused on ourselves right now.

If you had to place a timeframe on development, how much time do you think it will take for Dignitas to start breaking into the upper echelon of the competitive Valorant scene?

Dephh: Every team needs to give themselves their own unique timeline. But a general timeline for a new roster to develop is at least 2-3 months of good practice and match time. We’re seeing roster changes across the scene every month or so, but we like to give our players at least 2 months to see what they have. Our previous iteration of the roster was really close, but it was never really enough. The best practice in my opinion is match practice. It’s those open qualifiers, those long days where people are tired but just pushing through where players grow the most. But, in terms of overall time frame, I’d say it takes 2-3 months for any team to find out if they’re going to be good enough.

Obviously, you have a strong background in CS:GO, but now that you’ve had almost a full year or so to adjust to Valorant, how happy are you with your decision to make the switch over to Valorant full-time?

Dephh: It’s hard to admit, and I’ve been giving it some thought, but definitely towards the end of my CS:GO career, things were getting a bit repetitive. There were less and less changes and the game was starting to get stale. So, I’m completely happy with my decision to make the switch to VALORANT. It reignited a spark for me and I’m really enjoying the game. I’m playing it a ton. Those are all really good signs. Also, a lot of CS players that are coming over now are doing so because Valve is kind of pushing them away, in a sense. That’s obviously great for Riot.

Last year, you told me that the biggest reason you came over to Valorant was because you had faith in the way Riot handles their esports. Now that you’ve had a chance to see the esports scene really kick off, how does pro Valorant compare to other esports scenes in your eyes?

Dephh: We’re seeing a lot of TOs making tournaments in Riot’s name and that’s a really good start. We're seeing that the CS:GO imprint has an effect on VALORANT and it’s all working really well. The fact that Riot is making changes and balancing the game based on pro play and community feedback is really nice, too. That’s super important in every game, and it’s something that Valve hasn’t done in a very long time. People like it when the game developer is actually involved in the development process and that’s something that Riot has done really well.

On a similar note, how satisfied are you with Riot in regard to how they’ve been balancing Valorant?

Dephh: The overall approach to balancing has been great. If someone makes a Twitter thread, you know Riot is reading it and they’re assessing the situation and replying. I’m really impressed with their overall balancing of VALORANT.

What do you think is one major change that Riot could make right now to instantly make Valorant a better game?

Dephh: Really, the only negative thing that I have to say about game balancing is the way they’ve been recently developing agents. Some of the newer agents like Skye and Yoru have a lot of abilities and feel a bit clunky, almost. Skye and Yoru are agents where you can make a lot of mistakes that are really detrimental to your team’s gameplay, not just your own. I’d like agents in the future to be a bit more simple. I’d like them to fit into the current meta. We’re not seeing Skye and Yoru being used, and it’s not worth it to see forced changes that bring those agents into the meta. But, for now, I think they’re making agents that are a bit too complicated. I’d like to see Riot take a step back in that regard and return to their roots. Most of the original agents have simple abilities and they make sense. The newer agents are more complicated and clunky.

Do you think those more complicated agents will find their way into the meta?

Dephh: We’ve seen a development of players succeeding with certain agents. Take Jett for example. She’s a super strong agent if used right. You can have a Jett player that’s super mediocre and doesn’t take advantage of her tools, or you can have a Tenz-like Jett that’s just scary to play against. Maybe in the future we’ll see Skye and Yoru players that have mastered those agents. But if Riot just makes characters that are simple to understand, they’ll have an easier time fitting into the meta.

With a new year kicking off and plenty of room to grow, how satisfied are you with the direction that the professional Valorant scene is taking?

Dephh: We have seen so many competitive teams that everyone previously thought to be tier-one of tier-two teams pop up and compete in these tier-one events. I think the skill gap between teams is shrinking and it's going to be smaller than it was in a game like CS:GO. In CS, for example, the better team was always going to win. But in VALORANT, every team approaches the game differently. There’s these wacky matchups that fans love and there’s certain games between certain teams that are just crazy. In terms of the top five or top ten, I don’t think it’s always going to look the same. Every meta change and every change to each agent just opens up the game. As soon as there’s a major change, you have these teams that can play certain agents that have to completely rethink the way they play as a team. They’ll need to find out for themselves what’s strong, what’s the meta, and what’s best. The best players are the guys who can play up to five agents. Take a guy like SicK, for example. Players like him, who are comfortable on every agent, are soon going to be the norm. We’re going to get a point where most players will have to play three or four agents and teams will have much more elaborate strategies. Right now, everyone's sticking to the same meta, but once the bans and picks start to come in, teams will have to be on a swivel in terms of their game plan and overall approach to VALORANT.

With nearly a full year having passed since the launch of Valorant, how confident are you that this game can stick around for many more years to come?

Dephh: I know the public is still playing CS:GO, but the public is playing VALORANT more. A lot of the CS elitists aren’t too happy, and if Valve doesn’t buckle up, VALORANT is going to take over that space in the tactical shooter genre. Orgs are really happy with Riot and they want to be in that inclusive league with sponsorships. The relationship between orgs and Riot is strong, the VALORANT scene is headed in the right direction, and really, it’s growing so fast. Riot keeps updating the game weekly, almost, and these guys are killing it. We can definitely start to see VALORANT take over as one of the lead titles in the FPS genre over the next couple of years.

How do you think the eventual return of LAN events will change the competitive landscape of VALORANT?

Dephh: That’s the biggest thing for me. The nice thing about LAN is that it’s the great equalizer. We’ve been playing online and that’s great if you want to see performances, but it’s just not the same as seeing those players perform at a LAN event. The game feels different in a live setting. When you’re playing online, you’re more comfortable because you’re used to the environment around you, but when you go to LAN, everything’s different. Once LAN kicks off again, you’re going to see a lot of changes to the teams and the rankings. 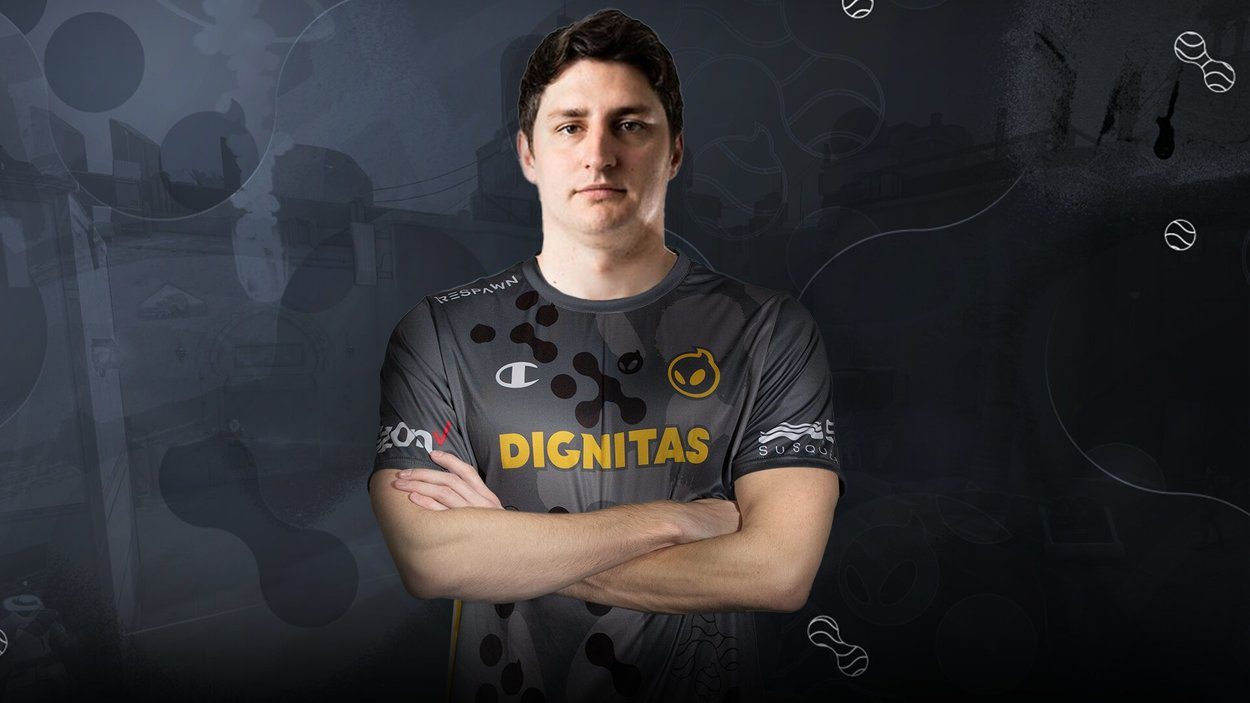