A one trick pony is a person or thing with only one special feature, talent, or area of expertise. In League of Legends, this means someone has superior knowledge of a specific champion. This may be through multiple games played or extensive research done.

Streamers such as AnnieBot and BestRivenNA got their claim to fame with their high quality plays on their specific champions; Annie and Riven. But let’s be honest, the 95% of the world will not be able to one trick pony all the way up to Challenger. However, there are a lot of pros and cons to becoming a one trick pony. Let’s take a look at them.

You will learn all the nuances of your kit. This is a huge part in becoming a one trick pony. The fact that you will learn every aspect of a champion's kit will not only help your own play but also understand other champions. Rather than focusing on your champion’s kit, you can focus on how your kit interacts with other champions. I think this is the biggest benefit when thinking about mastering one single champion. You won’t have to worry about the limits of your champion but instead you can optimally play to your strengths.

You will get better at understanding different matchups. You also learn them more quickly, since one half of the matchup (yours) will remain constant. Depending on your role, most of your opponents will be meta picks. You may see the same opponent champion multiple times in your ranked experience. Because you have full mastery on your champion, your kit should be second nature which will allow you to pay attention to your opponent. For example, when playing Ahri, you should understand her entire kit, including her E (Charm), no longer stops dashes. Small nuances like this are important because it affects the way you understand champion interactions. 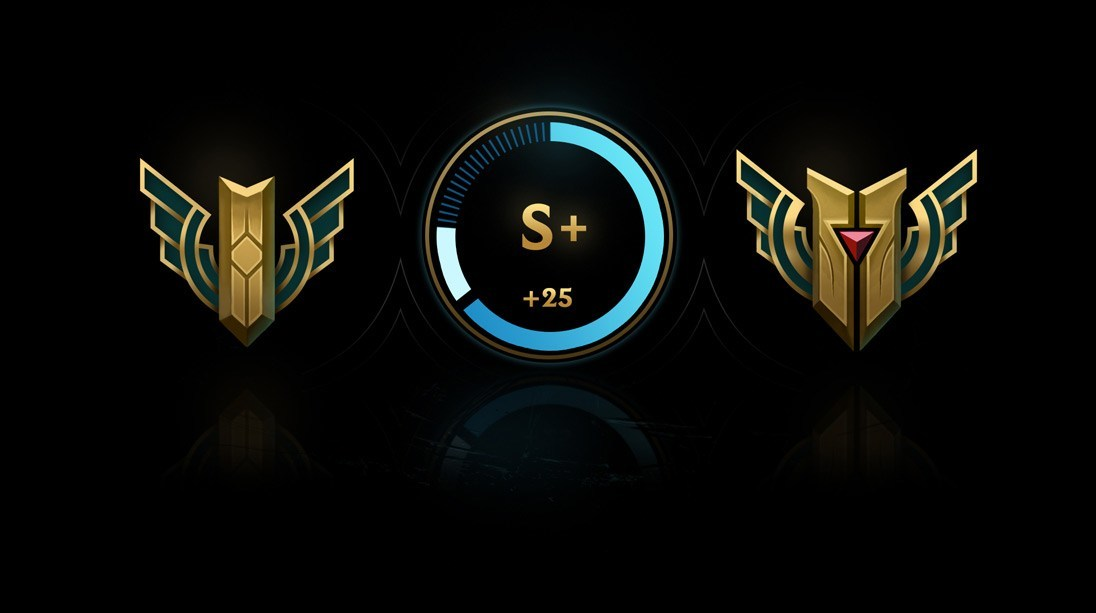 Climbing elo will become easier. Shocker, right? Now I am not saying that everyone who becomes a one trick pony will become challenger but climbing in ranked should be easier for you. The way to win ranked is good coordination. Being able to focus on the macrogame instead of your kit will ultimately help you win. Learning your kit, and understanding different matchups will lead to mastery and, in turn, this will lead to a better winrate.

If you can't get your champ, you risk struggling with a champion you are not comfortable with. One of the worst feelings in League of Legends is feeding. Most of the time if you are feeding, it is due to your skill level with a certain champion. (Sometimes your opponent just outplays you.) If you are uncomfortable with a certain champion, you will be focusing on how to play that champion instead of understanding your opponent. If you do decide to focus all of your play time into one champion, consider picking up a few other champions just in case.

You may be more vulnerable to big shifts in the meta, since you may not be able to adapt as easily as others. Switching champions may be harder for you. If your champion is buffed, you are more susceptible to having it picked by somebody else or having it banned away from you. If your champion is nerfed, you risk losing a competitive edge solely on in game stats. Choosing a champion high in popularity may be a risk to your own gameplay. When considering a champion to play, consider its popularity and strength in the current meta. It may be better to choose a balanced champion over an OP champion due to its pick/ban rate. Similar to the first con point, you are very vulnerable when you do not have your champion.

Should You Become a One Trick Pony?

That is completely up to you. Consider the pros and cons and make the decision for yourself. However, being able to play a champion to its fullest potential can be a great tool. And playing a champion by second nature can open up a lot of doors to improve. Without having to focus on a champion kit, you can focus on different aspects of the macrogame which, in turn, will help your overall understanding of the game. But don't forget to consider the consequences. You do risk the possibility of being banned out or being put into a different role. Ask yourself whether you be able to play a different champion or role if needed? Whether you choose to be a one trick pony or not, I hope for the best in your solo queue experience. Good luck with champion mastery and have fun on the Rift!