Earlier this month, Dignitas VALORANT player Juliana "Showliana" Maransaldi sat down with Michael Kelly to discuss the team’s recent results, how they’re prepping for some upcoming tournaments, as well as how the female VALORANT scene has been gaining traction as of late.

What have you seen from Riot that has impressed you in terms of the way they handle gender equality in the esports space?

Showliana: I come from CS:GO, so I come from a community that only has a few tournaments per year. The NA scene for CS was really just dominated by two teams, so going to VALORANT and seeing so many teams, women, young girls, and trans women feeling comfortable is just an amazing thing to see. It’s clear that Riot really wants women to compete and they are showing it by the amount of tournaments that we’re having.

The team competed in the Valorant Game Changers back in March. What do big events like that one mean for the overall progression of the game’s esports scene?

Dignitas recently announced that it would be presenting another Game Changers event this June. What can a huge tournament like that, with 32 representatives, do for the scene as a whole?

Showliana: When women see other women compete, it’s inspiring. A tournament like that will only help the scene grow. For some reason, VALORANT reaches more girls than other games. Take our new teammate Stephanie, for example. VALORANT is the first FPS game she’s ever played, which is impressive and should tell you a lot about the game. VALORANT took all the women from other FPS games and allowed them to reunite. I feel like it’s only starting, too. I can tell that this game is going to be huge for so many women. A lot of girls believe that the women’s side of VALORANT is going to be just as big as the men’s scene.

From a more competitive standpoint, how is Dignitas preparing for not only that tournament, but some of the other events in the near future, as well?

Showliana: We’re practicing a lot and studying the game so much. Our coach, David, is helping up a lot and never stops teaching it. We’re trying to put as many hours as possible in the game.

As far as results go, Dignitas finished fourth at Game Changers at several recent tournaments, including that Game Changers event we mentioned earlier. What do you think it’s going to take to get past that hurdle and eventually secure the top spot at a tournament in the future?

Showliana: We switched over to VALORANT full-time just a few months ago. Other teams in the top four have been playing since the game’s launch or even beta. The past couple of tournaments, we were still learning how to play VALORANT on a full-time basis after transitioning over from CS. It was really hard for the team to focus on playing two games competitively at the same time. So, we made the switch over to VALORANT back in January, and I think we’re more advanced now than we were back then. As long as we keep learning, we’ll start finding those winning results eventually.

The team is right there alongside these other teams despite the late entry into the scene. Among those teams, which do you think is Dignitas’ biggest rival at the current moment?

Showliana: I would say Cloud9 White. They’ve shown that they’re the best team since the very first tournaments. I think everyone wants to beat them. The last VCT, there was a gap between C9 White and the rest of the top four, so I feel like they’re really the team to beat. Still, we’re confident going into our next couple of tournaments. And, we’re going to have to beat everyone, anyway, to be the best in the end.

What was it like making the switch from CS:GO to VALORANT? What prompted that decision earlier in the year?

Showliana: The whole team had a talk in January after our holiday break, and we decided to switch to VALORANT full-time because there really wasn’t much happening for women’s CS:GO in North America. With VALORANT, there’s just so many options for tournaments — and we were really enjoying the game. So, with that in mind, we just decided to switch over to VALORANT and leave CS:GO behind.

How do you think your prior experience in CS:GO helped in the transition to VALORANT?

Showliana: I think we were one of the only teams in the pro scene that took its entire roster and moved it from CS to VALORANT. We had a five-girl CS roster and all five of us made the switch to VALORANT together. I think it was really good for us, too, because we already had really good mechanics as a team, so learning a new game and seeing everyone improve together was honestly really cool. I feel, as a team, it’s really a strong point of ours to bring over the team-play we developed in CS.

How, in your eyes, is VALORANT different from CS:GO on a competitive level?

Showliana: VALORANT is different from CS when you really learn how to play it. There’s so many elements of the game that make for a strong differential, like utility abilities and ultimates for example. At the same time, though, there are similar situations across the two games, as well. Let’s say you’re in a one-vs-one at the end of the round and you’re out of utility. At that point, it’s basically just like CS. I feel like my experience in that game helps me in VALORANT clutches and other similar situations. My skills that I brought over from CS helps me so much in this game. 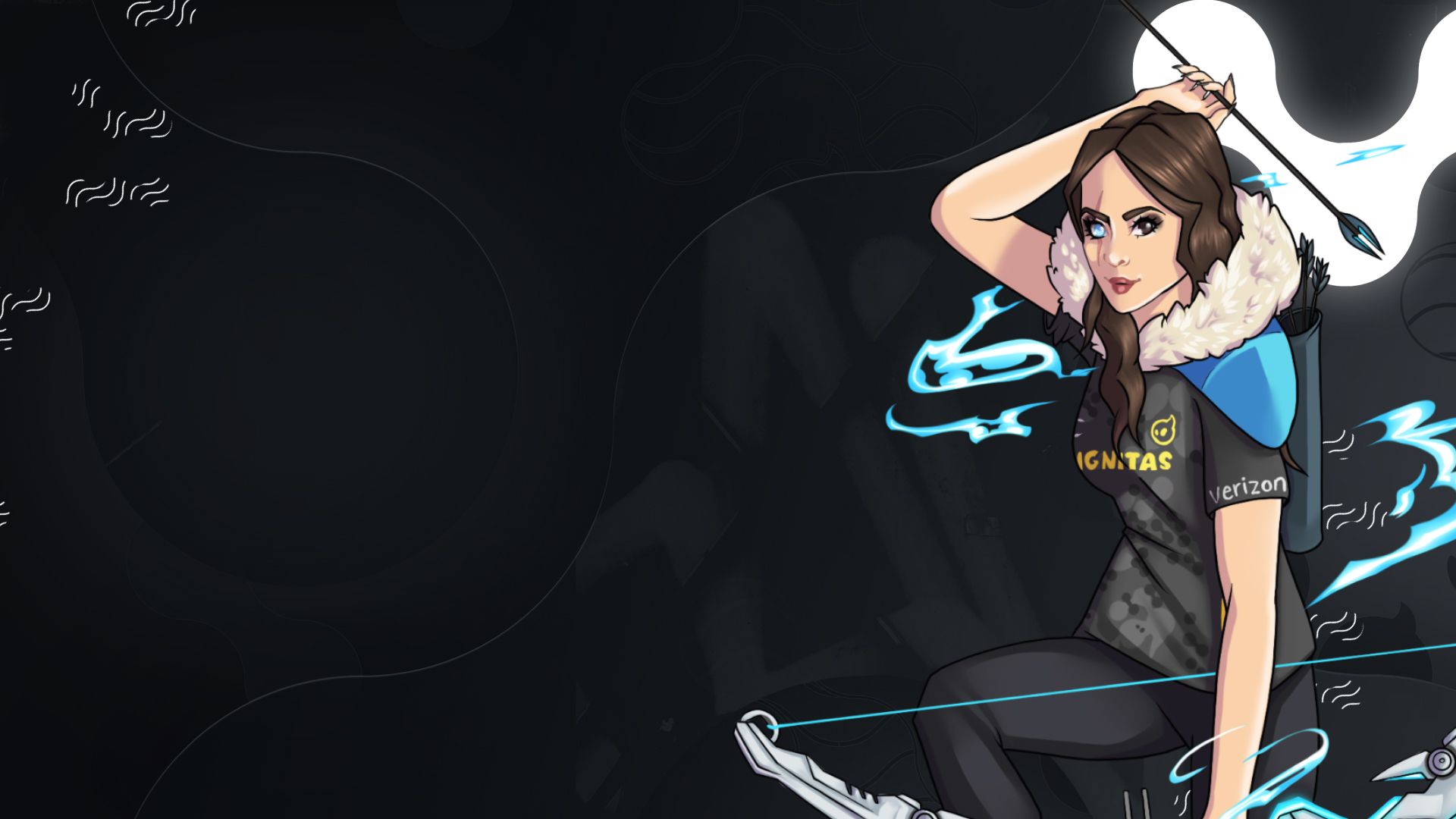