PHILADELPHIA – JUNE 8, 2020 – Dignitas, the esports vertical of New Meta Entertainment Inc. (NME), announced today that Susquehanna International Group, LLP (SIG), one of the largest proprietary trading firms in the world, has been named an Official Team Sponsor and the Exclusive Team Partner in the Global Quantitative Trading Firm and Trading Technology sponsorship category. Susquehanna Private Equity Investments, LLLP, a member of SIG, is an investor in NME. This sponsorship expands SIG’s partnership with Dignitas.

The multi-year agreement will provide SIG with unique exposure to esports through Dignitas’ teams that compete in the world’s most popular games, including League of Legends, Counter Strike: Global Offensive, Rocket League, VALORANT, and Clash Royale. The first-of-its-kind sponsorship will also connect SIG with Dignitas’ fanbase. As part of the deal, SIG will become the presenting sponsor for a variety of digital and physical activations, including Dignitas’ new social media content series"Predict the Draft presented by SIG". As part of this activation, Dignitas’ League of Legends fanbase will be encouraged to submit their predictions for Dignitas’ champion draft prior to League of Legends Championship Series matches and win rewards for their expertise.

"Gaming is such a core element of SIG's work culture, with ongoing gaming-focused events that cultivate the company’s competitive spirit," said Dignitas CEO Michael Prindiville. "Combining this passion with Dignitas' community of casual viewers and esports armchair experts to engage on game theory, champion drafting, map selection and strategy, is truly a ground- breaking sponsorship. We are proud to align with a sponsor who strongly values immersing themselves with the brightest minds in esports and gaming."

"We are thrilled to expand our presence in the esports community by sponsoring Dignitas, one of the most competitive franchises in professional esports," said Jeff Yass, founder of SIG. "Gaming is at the core of our approach at SIG and this sponsorship complements the culture of competition and gaming at SIG. Esports is a rapidly evolving industry and through this sponsorship we will provide Dignitas with the resources needed to support its next phase of growth."

About SIG
SIG is a global quantitative trading firm founded with a growth mindset and an analytical approach to decision making. As one of the largest proprietary trading firms in the world, we improve the financial markets by providing liquidity and ensuring competitive prices for buyers and sellers. We bring together the brightest minds, the best technology, and the most expansive library of data in the industry to design and implement quantitative trading strategies that make us leaders in the financial markets. Beyond trading, SIG is active in global private equity, structured capital and institutional brokerage. For more information, visit www.sig.com.

About Dignitas:
Since its formation in 2003, Dignitas has established itself as one of the most successful esports organizations in the world, amassing 18 World Championships across multiple game titles. In September 2016, Dignitas was acquired by the NBA’s Philadelphia 76ers of Harris Blitzer Sports & Entertainment (HBSE), a diverse, global portfolio of sports and entertainment franchises and properties that includes the Philadelphia 76ers (NBA), New Jersey Devils (NHL) and more. In June 2019, Dignitas merged with Fertitta Entertainment’s League of Legends LCS franchise. Dignitas is the competitive team vertical within New Meta Entertainment, a digital sports and entertainment company backed by an investor group that includes HBSE, Fertitta Entertainment, Susquehanna International Group and Delaware North. Dignitas currently fields seven teams in five of esports' largest and most popular games: League of Legends, Counter- Strike: Global Offensive (men’s and women’s teams), VALORANT (women’s team), Super Smash Bros., Rocket League, and Clash Royale. With player content studios and wellness facilities in New York City and Los Angeles, and infrastructure in Europe and China, Dignitas is the global leader dedicated to esports athletes. 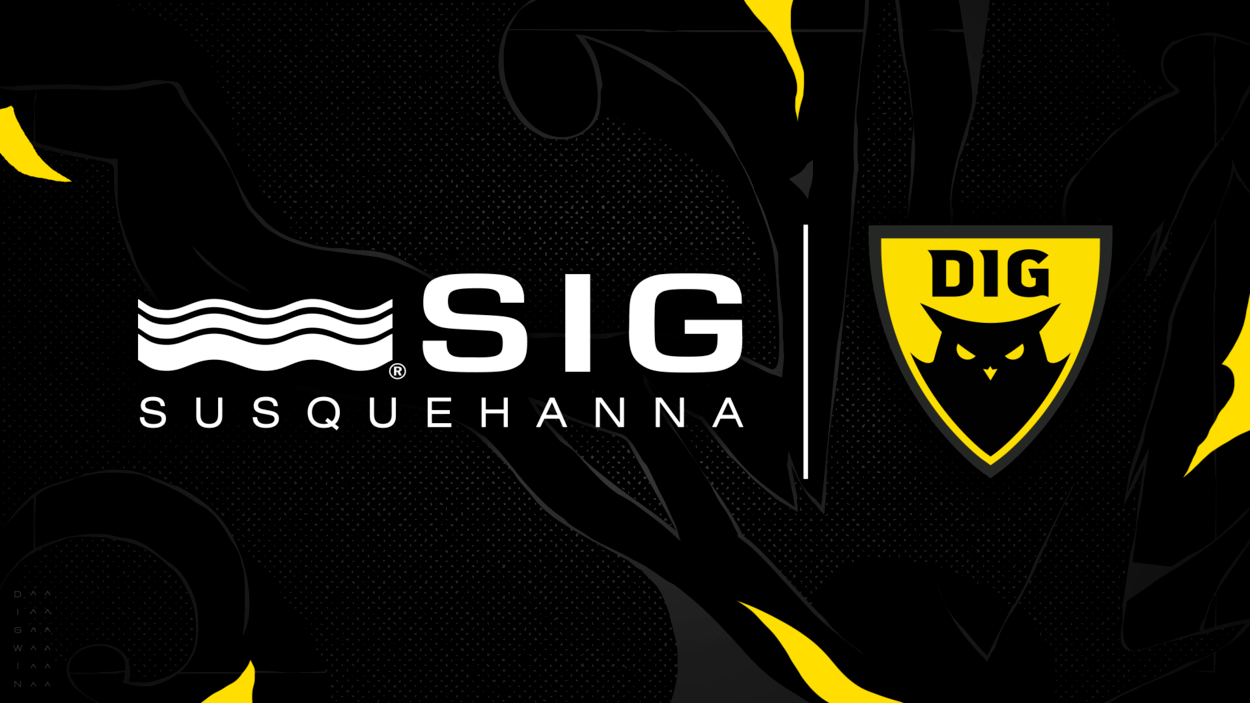