Kickoffs are an often misunderstood mechanic in Rocket League. And no, it doesn’t come down to dumb luck, according to Dignitas professional player Kyle “Scrub Killa” Robertson:

There’s no luck involved! There’s not really much luck involved with anything in Rocket League. I guess the only thing that involves luck is the side you spawn on, but after that, it’s all up to you.

Kickoffs being luck-based is a relatively common misconception, especially for those at lower ranks. However, we’ll be diving into what makes kickoffs important, as well as some specific strategies, that should dismiss these claims.

So, aside from getting the ball rolling, what makes kickoffs so important?

Kickoffs are really important because it’s the only set piece in the game, so you can give yourself a really nice advantage if you win it.

Scrub Killa brings up a really interesting point about set pieces here. Aside from kickoffs, everything else in Rocket League is a fluid situation. But, with kickoffs, you’re in a predetermined spot on the field, as is the other team. What occurs on the kickoff is going to determine a lot – which team is on the attack, which team has the boost advantage, where players are going to position themselves, and so on. But, how can you set yourself up to benefit the most from these set pieces? 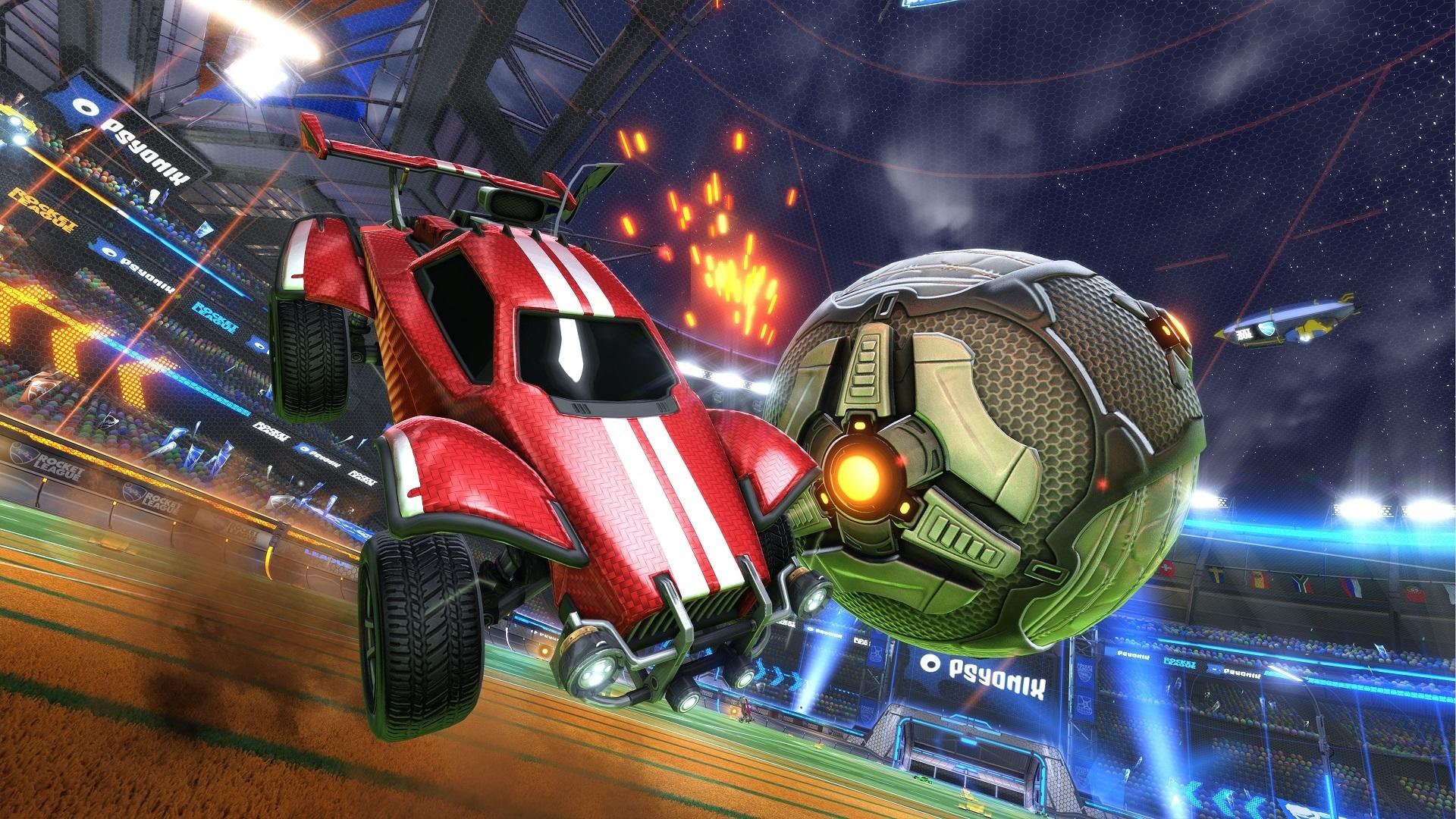 One of the most significant things to note about Rocket League is that the game is situational, and there are multiple ways to gain an upper hand. It all comes down to execution and risk assessment. Of course, kickoff strategies are no exception, and it’s going to vary from playlist to playlist.In 1v1, things are probably the most straight-forward, but also the most important.

You really need to win the kickoffs in 1v1 because you don’t have a teammate to cover you.

It’s obvious, but true: 1v1 kickoffs can make or break your game.

One of the best things you can do for yourself in general, but especially in 1v1, is learning the speed flip. While it may not be super critical in the low to mid ranks, it will give you a huge upper hand if done consistently, and it will eventually become very important when you start to get higher up the ladder.

To perform a speed flip, the first thing you want to do is slightly adjust the path of your car in response to the direction you’re going to flip. So, if you want to flip to the left, slightly adjust the nose of your car to the right before doing it. After that, you’ll want to perform a diagonal flip, and then quickly cancel it by flicking your joystick in the opposite direction. Be sure to use your air roll and powerslide when you land, as this will give you a clean recovery. So, to recap:

This can, of course, be easily practiced in free play, and is well worth taking the time to master.

So, what should you do if you aren’t the one going for the ball? Well, there are a couple of options to pick from.

I personally like to cheat up, but it all depends on your strategy. Going for boost can be a good option, but it can be easy to concede doing that. Cheating is a nice option, but it comes down to your judgement.

Cheating up can certainly be a great strategy, especially if you are able to communicate your intention with your teammate. If they get a neutral kick off and the opponent doesn’t cheat up, you’re going to end up with a free ball that can either be shot on net or dribbled, depending on the opponent’s positioning.

Going for a boost isn’t a bad idea, either. Again, if you communicate with your teammate, you can make a play out of it. Let them know using quick chat (or, of course, voice comms if you’re with a friend) that you are going to the right or left side. This way, your teammate can try to direct the ball in the direction you went. You can grab the back boost on that side, and end up with the ball on the nose of your car to make a play.

As Scrub Killa mentioned, though, it can be easy to concede when you go for boost, especially in 2v2. If the opponents get a favorable kickoff and the opponent cheated up, you may have to scramble to make a save. The same issue can occur in a situation where you cheat. The main takeaway here is that it’s great to mix up your strategy. Make yourself difficult to read. While cheating and going for a boost are the two main kickoff strategies for the player who is off the ball, there are a couple specific kickoff plays that you can add to the rotation.

One particularly popular play is the fake kickoff.

Fake kickoffs are when you drive to the ball, but then turn for the mid boost. Your teammate will get the ball. After that, they just pass it to you and it sets up a good team play.

As Scrub Killa outlined, it’s quite simple – the person going for the ball simply acts like they’re going to hit it, but at the last second, misses the ball. The other player goes to the opposite side of the opponent, so that when the opponent hits the ball, it’ll come right to them. From there, the player who went for the kickoff will head up the field to get in position to receive a pass. They can either go on to set up a shot on goal or pass it one more time. It does require coordination to pull this off effectively, but it can be extremely hard to stop.

Another kickoff that has picked up steam over time is the Spanish kick off.

The Spanish kickoff is basically a demo kickoff. Instead of going for the ball, you just swerve around it and go for the demo. In 2v2, it’s really effective. In 3v3, it’s not that popular, but maybe people will start going for it more. 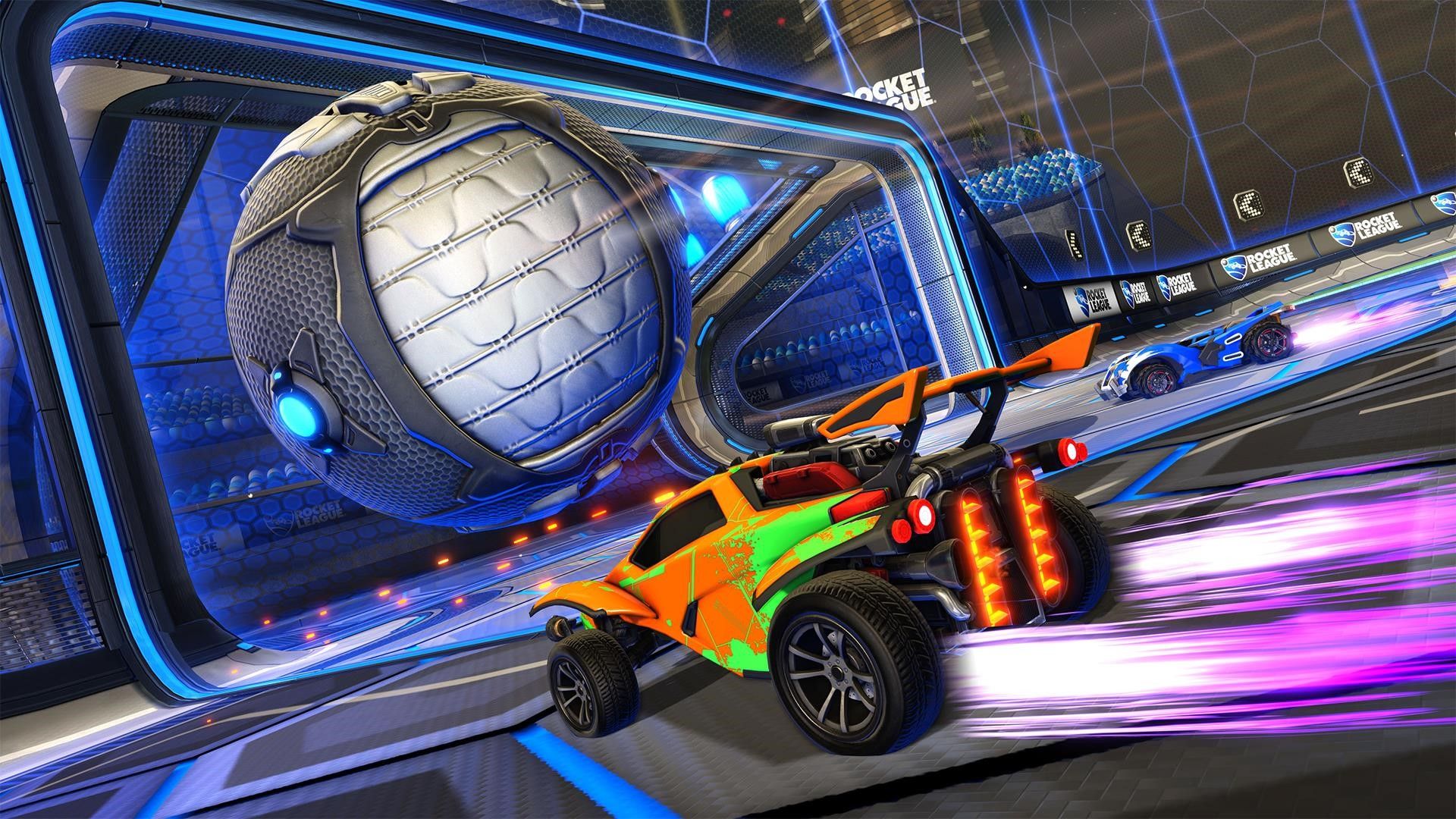 This demo kickoff can be lethal if executed well. Essentially, you’re going to do what you would do in a fake kickoff situation, but the player who deliberately misses the ball will also demo their opponent. If the pass from the player who didn’t go for the ball is pulled off, it’s going to be nearly impossible to stop, as one player will be on low boost and out of position, and the other will be temporarily out of the game. If it’s 3v3, there will of course be only one defender to beat as opposed to two.

We also asked Scrub Killa if there are any kickoff strategies that he feels are written off too often or aren’t talked about enough, and he gave us this:

You could send two people on the diagonal kickoffs where both players spawn in the diagonal spot. It’ll increase your chance of winning the kickoff since it doubles the power.

This is a strategy that I’ve often seen frowned upon. If you do it in your ranked games, you might get a “Wow!” quick chat from your teammate, but this can actually be a useful move, particularly in 3v3. If the two diagonal players go for the ball, and only one player on the opposition does, the ball is most likely going to end up in opposing territory. From there, if the third player cheated up, they’re going to have a chance to put a ball on net. At the very least, they’ll buy their teammates time to collect a boost. But, at the most, they force a difficult save or score a goal.

As mentioned before, free play isn’t a bad place to start, especially when it comes to mastering the speed flip mechanic. Ultimately, though, there’s no better way to master kickoffs than doing them against players at your rank. Scrub Killa has a particular playlist in mind as well:

Playing 1v1 is definitely a no-brainer, because you’re going to be the one going for the ball every time!

So, there you have it! Hopefully this guide will help you and your teammates gain the upper hand on the kickoff front, and thus, in the game. If you want to check out Scrub Killa’s content, check out his YouTube and Twitch, and give him a follow on Twitter to keep up with him.

Best of luck on the grind! 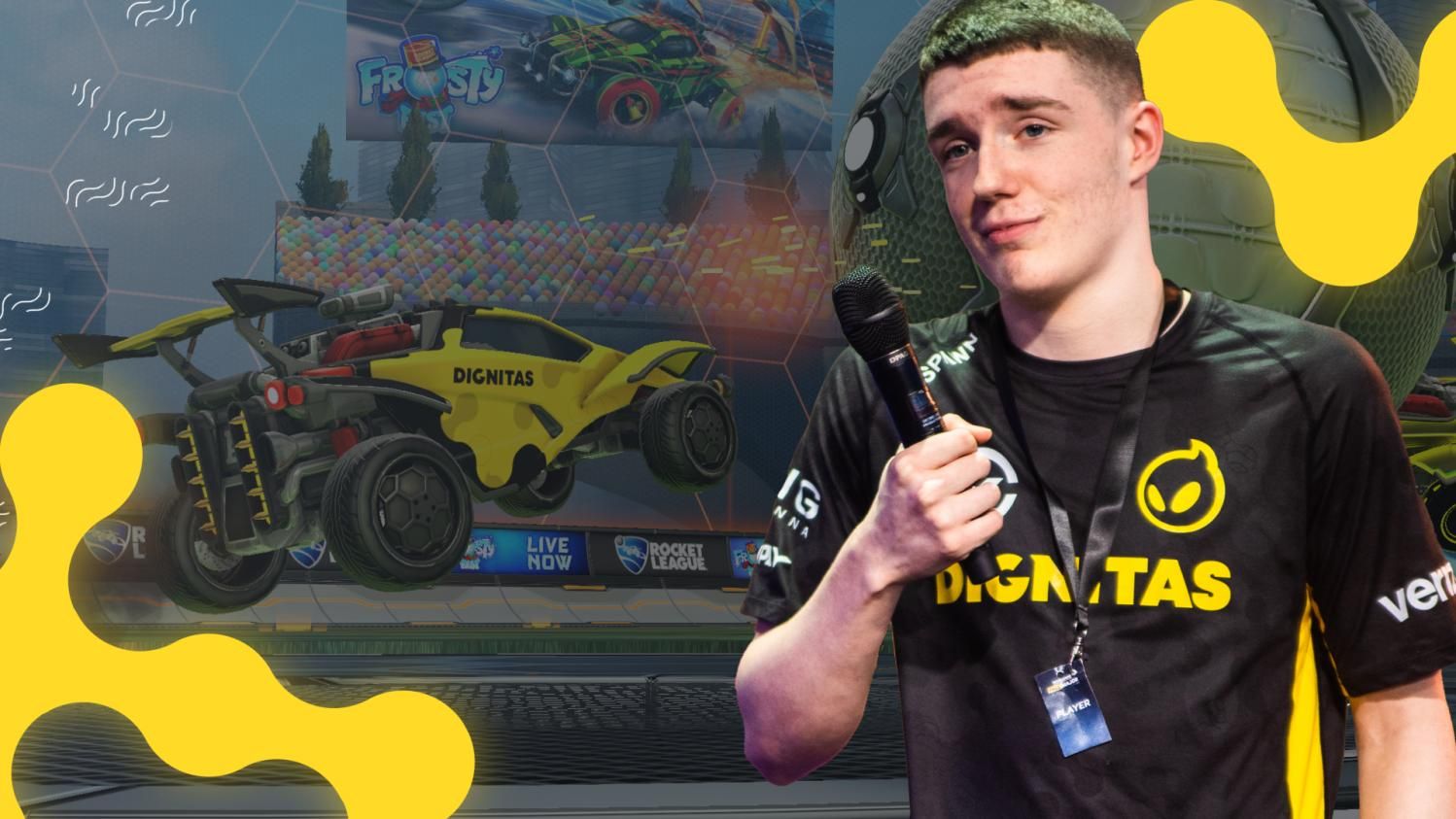