League of Legends can be an incredibly stressful game.

It can be hard to keep your head high while you're trying to climb up the solo queue ladder. Because of this, a lot of players go on something known as tilt. This is where one loss or one bad decision spirals out of control and you begin to panic, making rash decisions and not thinking clearly about the choices you are making. While on tilt, players tend to rage a lot more and make much more rash decisions based on fear.

Tilt normally occurs due to a part of the brain called the amygdala activating a "fight or flight" instinct when it feels threatened. The amygdala is the part of the brain that deals with threats. As foolish as this sounds, the brain can feel threatened by a number of stimuli. It could be a physical threat like a punch heading your way or it could be a mental threat like the knowledge you might not reach the rank you want this season. This is why while on tilt you'll make more sudden choices, the brain believes it is under threat so doesn't allow time to make decisions and works solely on what it thinks will help get away from the present threat.

Since it affects so many players so often, I thought I would take the courtesy of writing down the best ways to help stop tilting and refocus yourself to carry on winning games.

The first way I want to talk about may also be the simplest. While you're loading into a game, rather than look up your opponents ranks, take a step back and make yourself a drink, read an article or do anything really to distract your mind before the game. One of the worst feelings is checking the ranks of players before a game. It is a lose-lose situation, the enemy is either a higher rank and you feel defeated already or they are a lower rank and you underestimate them and lose regardless. Rather than waste your time with ranks and worrying about how good they are before the game, refresh your mind after and before every game, and keep your goal clear in your mind.

Keeping up with the distraction method, music is another great distraction to use when you want to recover from tilt. Although some genres may be better than others at calming you down and helping you keep your cool. Overall music is just a great way to relax and using it in the right way will help you win a lot more in solo Queue. There are many programs and websites that will create a playlist for you depending on the champion you're playing. This is the best way to quickly get a collection of songs that will help keep you calm during your game.

Another great method can be used in and out of game. While loading or during your games, have a high elo stream playing. Not only will you pick up things that you can improve upon, it will also act as someone to listen to so you don't feel alone while playing. Very often high elo streamers will talk through what they're doing on their stream and provide an educational commentary on what is going on. This will not only keep you calm but you will improve your gameplay at the same time, it's a win win scenario. Team Dignitas has a wonderful array of streamers to chose from!

Sometimes one of the best solutions to the problem is simply to play with a friend. If you feel yourself starting to tilt or you can tell that your level of play has dropped, having someone you're playing with and can actively talk to will be a great distraction and will help you solve the problem. They can either distract you with conversation, or you can talk through the game together and discuss the best ways to win and stop the tilt right in its tracks.

My final piece of advice is more of a rule to follow. Whenever you're playing league and you have lost two games in a row, take a ten minute break doing anything else. You could watch some YouTube, read a book, make a cup of tea. It really doesn't matter what so long as you aren't playing League. What this will do for you is it will help your mind reset after a couple of bad games and allow you to head into the third game feeling refreshed and with a positive attitude. When you come back after your break, try not to look too much into your match history and just focus on the next game you're about to play. Imagine you're playing your first game of the day over again.

There will be an abundace of ways to stop yourself from tiltiing, and for obvious reasons I can't list them all here. However I do hope that these tips help you win even just a few more games. I can go on tilt very easily and these methods always help me get back on track and regain my mental fortitude. Best of luck on the rift Summoner. 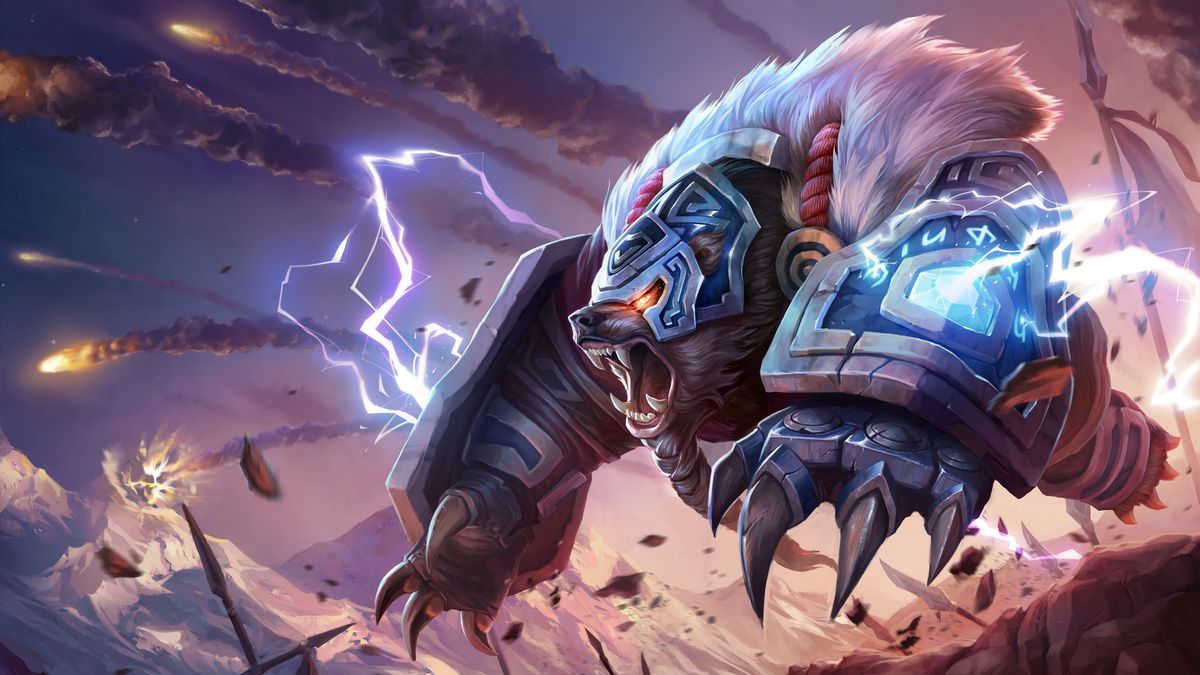