In League of Legends, warding is an essential practice for securing objectives such as Dragon and Baron. Although wards can easily be placed with little consideration, thoughtful placement of vision and stealth wards can make all the difference when contesting a key objective. This article will explain and discuss optimal ward locations for maximum vision control over the Dragon and Baron pits of Summoner's Rift.

Vision wards, also referred to as pink wards, are vital for securing Dragon and Baron for two key reasons: restricting enemy vision and impeding enemy teleports. They should be placed adjacent to objectives to reveal and clear the opposing team's wards, limiting their information of your teams' whereabouts and actions. Displayed above are two highly efficient vision ward locations, suitable for both teams. The brush ward covers three angles of the upper banks of the river, while the pit ward grants vision in and around the pit.

These vision wards' true sight will allow your team to clear any pre-existing wards in the area and hastily remove new ones. With the true vision granted, your teams' ranged champions should be eliminating any wards placed in the vicinity, as they can safely do so from a distance. Removing these will also prevent any invasive teleports from the enemy top laner, which can turn the tides of zone control instantly.

By restricting the opposing teams’ vision, they are pressured into a disadvantageous position. If they attempt to contest Dragon, they will be forced to do so with little to no knowledge of your teams’ formation. This can give your team the upper hand in a objective-contesting skirmish. If the enemy team finds the odds too unfavorable, they may even surrender the objective altogether. Hence, establishing zone control with efficient, defensively-placed vision wards can heavily impact success when securing objectives.

While vision wards are used to control the objectives' area, stealth wards are used to create zones of vision around the objective to provide crucial information on enemy whereabouts. These will allow your team to anticipate the enemy teams' actions and adapt accordingly. Establishing an effective combination of defensive vision wards and offensive stealth wards will increase the likelihood of successful Dragon or Baron procurement.

Shown above are three highly effective stealth ward locations for the blue team. These wards are powerful as they grant vision of jungle intersections, covering most paths that the enemy may approach from. In conjunction with the aforementioned pink wards, this setup will grant vision of both ends of the river and all routes from the enemy base. The pictured river brush ward is efficient as it covers the entire width of the rivers’ opening. Flank wards such as this are effective for both teams.

These wards grant complete vision over the pits' walls, allowing your team to pre-empt any steal attempts from over the wall. These cover most approaches from the enemy base. The topmost brush ward is essential, as the path shown by the arrow is the fastest and most popular route taken when approaching the pit from blue base.

The baron half of the map is a reversal of the dragon half, and therefore many of these ward locations apply to Baron when their placement is mirrored accordingly. However, since Baron takes longer to kill than Dragon and is more prone to being contested, deeper ward placement may prove beneficial. Placing a couple of wards in the enemy jungle will allow you to anticipate the opposing teams' actions at an earlier point in time.

Jungle wards such as these provide information on where the enemy team is approaching from. With this coverage, you'll be able to make early, well-informed decisions regarding Baron and potentially predict the opposing teams' line of action.

Furthermore, as Baron is a resource-intensive mid/late game objective, strikes from the flanks by itemized champions become increasingly likely and effective. Thus, warding tri-brush and the river banks can help predict surprise engages from along the river.

League matches are very dynamic due to a massive range of influential variables, and hence ward placements should be adapted to the state of the game. The ward locations listed in this article are safe, reliable choices that will be useful across many games in a variety of contexts. However, certain wards will become more necessary based upon the circumstances of the match. For example, the importance of wards placed at the upper and lower entrances of the river depends on factors such as the state of the adjacent minion waves and the locations of enemy laners. Over time, your ability to read the situation will improve, and you’ll better understand what vision is required and when.

Warding is a simple yet important practice that can heavily influence the outcome of a game. A single ward may be the difference between procuring a game-winning Baron and throwing the entire match. Study and optimize your vision control, and light your way to victory! 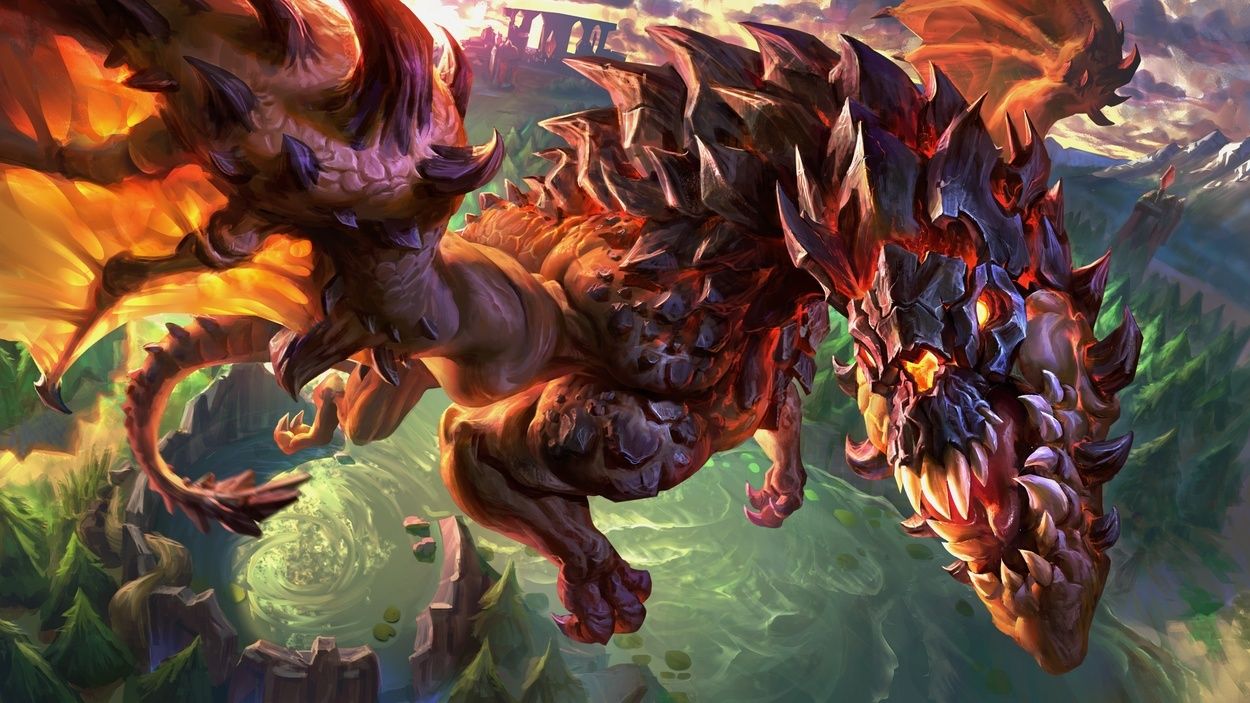