DreamHack Montreal and Rocket League Championship Series Season 8 has seen a serious uptick in the usage rate of the Fennec car. The Fennec was released on July 1st, 2019, available in the Totally Awesome Special Event Crate. Since then, this rectangular shaped car has been creeping into professional play, slowly but surely. But why is the car so popular? Why have some professional players opted to pick this car over some of the other more popular cars that we know and love?

I wrote an article previously about what the best Rocket League Car is. I compared the most popular car in the game, the Octane, to other popular cars such as the Dominus and the Batmobile. But while watching DreamHack Montreal and RLCS Season 8, I noticed several professional players have switched to the Fennec. In this article, I take a dive into why some pro players have decided to switch to the Fennec.

The Fennec feels simple in-game. It basically looks like a Dominus if it was shortened and made bulkier. The car is just a box, and because of that, it may be easier to use it. You can understand how a ball will bounce off your car whether it'll hit a side or a corner. Simple.

In fact, the Fennec has the same hitbox as the Octane, which makes the car that much better. If the hitbox is the same as the most used car in the history of Rocket League, more players will make an easy switch to the Fennec.

Below is a diagram of the Octane hitbox: 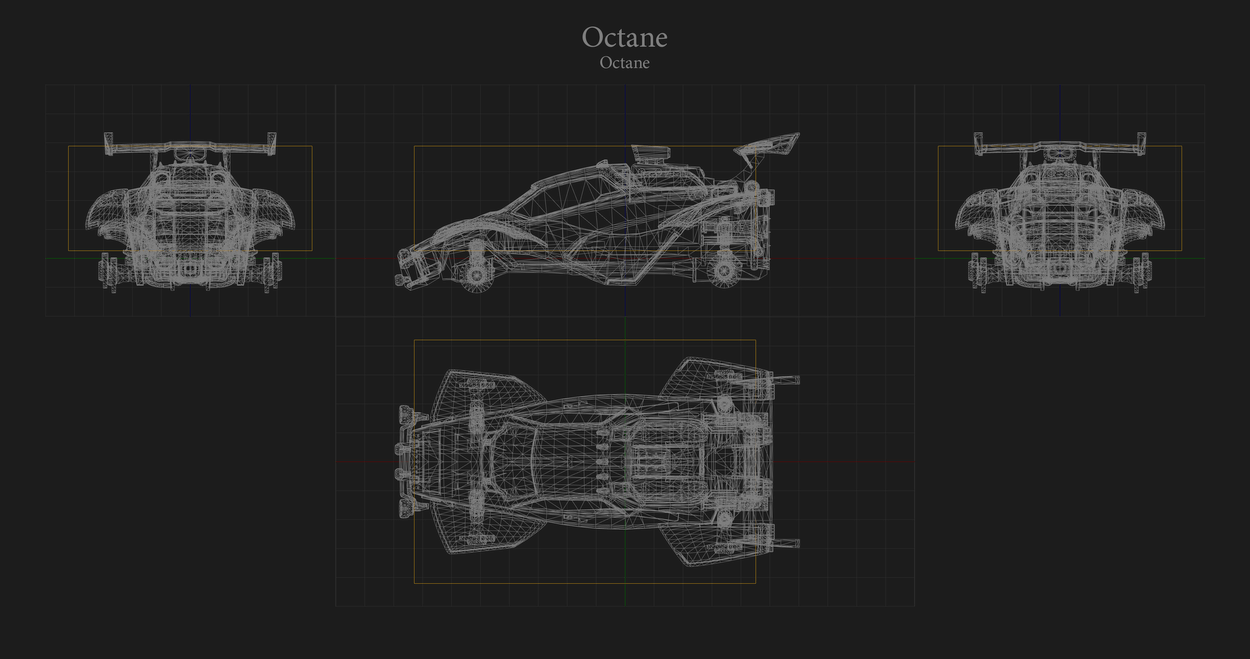 As you can see, The Octane hitbox is pretty well rounded. It isn't too long, and it isn't too tall either. But there are some edges that don't fit the boundaries of the hitbox. The Octane is more curved, pointier, whereas the Fennec may fill some of these boundaries easier, and thus, can be easier to control and understand the hits that come off of the car. If you like the Octane, the Fennec may feel better in terms of fitting the hitbox.

The feeling of a car in game is extremely important. If it feels heavy or light, whether it hits hard or soft, whether its aerial control is easy, whether its turn radius is fast. Most players enjoy a car like the Octane because it is the most balanced car. It's not too heavy or light, yet with the right control, hitting hard shots won't be a challenge.

That being said, the Fennec does not feel like the Octane in game. The Octane feels quite light and more pointed. But the Fennec feels bulkier and bigger, almost as if it has more power behind each hit. The shape of the car has drawn comparisons to the Merc, yet it moves like an Octane. While sometimes it may feel smaller and heavier in game, looking past that, it is a great option for any player that enjoys the Octane. Plus, if you're in a losing streak, why not give it a try? I'd highly recommend it.

Here is a gameplay video from Cloud 9's Mariano "SquishyMuffinz" Arruda, where he plays doubles games using the Fennec when it first came out:

While it may seem like a typical clickbaited Youtube gameplay video, it is high-level gameplay using the Fennec. It is quite the sight watching a technical mastermind like Squishy play with the Fennec. While he does have a few more videos where he moves to other new cars, he seems to have gone back to the Fennec quite frequently. But other players such as Thibault "Chausette45" Grzesiak have seemingly moved to the Fennec for the time being.

Here are a bunch of gameplay videos from Youtube that could be helpful in figuring out whether the Fennec would fit your playstyle. Not all of these are serious gameplay, but it can be interesting to view and learn about how the Fennec plays in game.

Moving on from Youtube Content, the best place to view high level gameplay is in RLCS and professional tournaments, where several professional players have opted to use the Fennec.

It is undeniable that the Fennec is now one of the most popular cars, especially in RLCS Season 8 League Play. And to be honest, it makes perfect sense. In game, the Fennec feels like an Octane mixed with the Merc. Its square structure fills up most of the Octane hitbox and thus, it is much easier to control when hitting the ball.

When trying it for myself, it was exactly what I expected. For not extremely high-level players like myself, though I enjoy being competitive, the Fennec is perfect for a change from the Octane. I'd highly recommend it if you are in a rut, not getting as many wins as you'd like.

Good luck in your next Rocket League match! 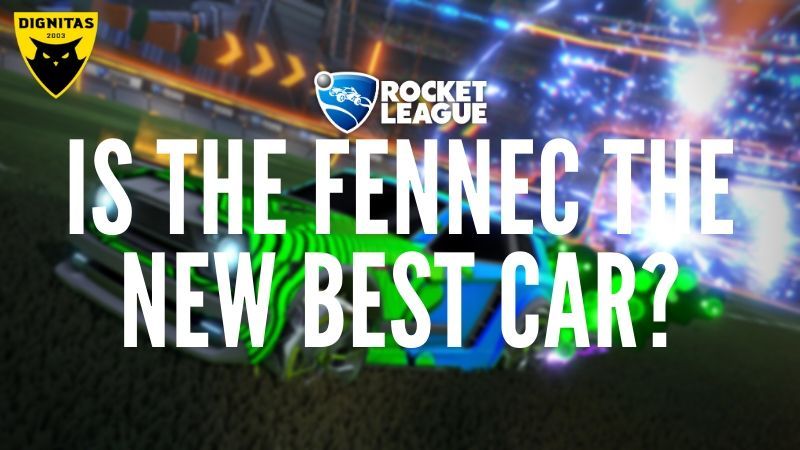