An underrated yet extremely important decision for every Rocket League player is which body type of car to use. With the recent addition of a unique Merc hitbox to the game, each of Rocket League’s over 60 cars falls into one of six types of hitboxes. Cars in each hitbox category share the same or very similar stats, and there are both assets and drawbacks to each type of hitbox. From shape to turn radius to surface area, the car you choose will affect how you perform in every facet of the game, so be sure to test out your car of choice in Training before hitting the pitch for real.

Let’s break down the different types of bodies one by one:

The Octane hitbox is by far the most favored among competitive players in today’s game, with two of the three most popular RLCS cars (Octane and Fennec) built on this model. The hitbox features a shorter length of around 118 pixels, plus a stout width of around 84 pixels. Combined with a height of 36 pixels, tied for the second highest in the game, the Octane model gives the player more time to react to a shot, and it’s thicker center makes it perfect for balancing the ball for more finessed dribbling on the ground. Adding in a modest turn radius of 2.18 s and the Octane hitbox is an all around safe choice for any level player, being able to draw solid power from even weaker angles on your hits.

The Breakout hitbox has a markedly different shape and size than the Octane, but some competitive players still favor its longer, thin model. Cars like the original Breakout, Samurai, and Animus have developed niche interest in the freestyling community, as their low height of only 30 pixels plus a length over over 131 pixels make them ideal for balancing a ball on the nose of the car through the air. This is a tricky hitbox to master, but if you stick with it, you can take advantage of the long, flat form to pull off some powerful flicks with the hood of your car.

Formerly one of the most popular cars in the RLCS, the Dominus hitbox has a bit of a mix of traits from the two above types of cars. It combines the shorter length of the Octane (only 127 pixels for this one) with the flat style of the Breakout, although it has an additional pixel of height compared to the latter. This interesting mix of characteristics is found on cars like the original Dominus, Masamune, Ronin, and DeLorean, and certain professionals swear by it for its ability to draw power in shots off the nose of the car, plus similar aspects to what makes the Breakout hitbox optimal for aerial control.

Plank cars perform very similarly to other flat body types, like the Dominus and Breakout, but are even flatter, with a height of under 30 pixels. The Plank hitbox works wonders by reaching hard-to-block shots for goal line saves, of stuffing your opponent with a dunk in their own half. Additionally, Plank cars such as the 2016 Batmobile and Paladin are engineered for lethal ground flicks with the side and top of the car. Some drawbacks, though, include a clunky turn radius far larger than any other body type, and the low height presents an opportunity for your opponent to slip the ball over your head even quicker when you’re on your heels.

Named the “hybrid” body for a reason, this unique hitbox includes cars like the Esper, Skyline, and X-Devil, and it presents the most nuanced construction out of any of the six car body variations. While the Dominus presents a sort of mix between the Octane and the Breakout, Hybrid cars are closer to a cross between the Octane and the Plank hitboxes, both in shape and functionality. With the broad width of nearly 85 pixels customary to the Plank cars and the slightly lower yet still above average height of around 34 pixels to the Octane’s 36, Hybrid cars are perfect for newer players. The taller height helps block more powerful hits off the ground, plus the Plank-like length of 127 pixels, nearly 8 more than the Octane model, helps train one for more aerial control on the nose of the car. Be careful being too aggressive, though, as the Hybrid model’s largest drawback by far is its weaker power in 50/50 balls, when you and your opponent crash into the ball simultaneously.

Recently re-introduced to the community, the new Merc hitbox is short, chunky, and powerful. Combining the short length of the Octane of only 118 pixels with a record height of over 38 pixels, the Merc is a beast in 50/50 balls, able to bulldoze through the opposition. The only two cars in this hitbox category are the Merc and brand new Battle Bus, but the community seems to like its ability to draw power off the nose combined with its height to help out on defense. This car does struggle in the air, and it’s thinner than models like the Octane or Plank, making finessed control a struggle, but especially in lower level lobbies when play is mostly on the ground, the Merc can be a great option.

So, how do you select a car with this information? Simply take a look at what skills you need to work on and compare the different body types in Free Play for the one that works for you.

Is finessed dribbling on the ground a priority? Switch to a wider, taller car like the Octane or Fennec. Are your shots lacking in power? Give the Batmobile a whirl. Is accuracy your main struggle? Go for the Skyline or X-Devil. Do you constantly find yourself losing 50/50 balls and giving away possession? Try a more powerful and chunky hitbox like the Merc. For the raw numbers of each car's hitbox and stats, check out this database.

(A comparison of a variety of cars' horizontal hitboxes, courtesy of Reddit user /u/Varixai)

Of course, there are always intangibles associated with picking a car. If for some reason you find yourself shooting with more accuracy in a Batmobile, or air dribbling like a pro with the Octane, go for it. But if you find yourself constantly feeling awkward or sluggish, try switching things up in the Garage. See you on the pitch! 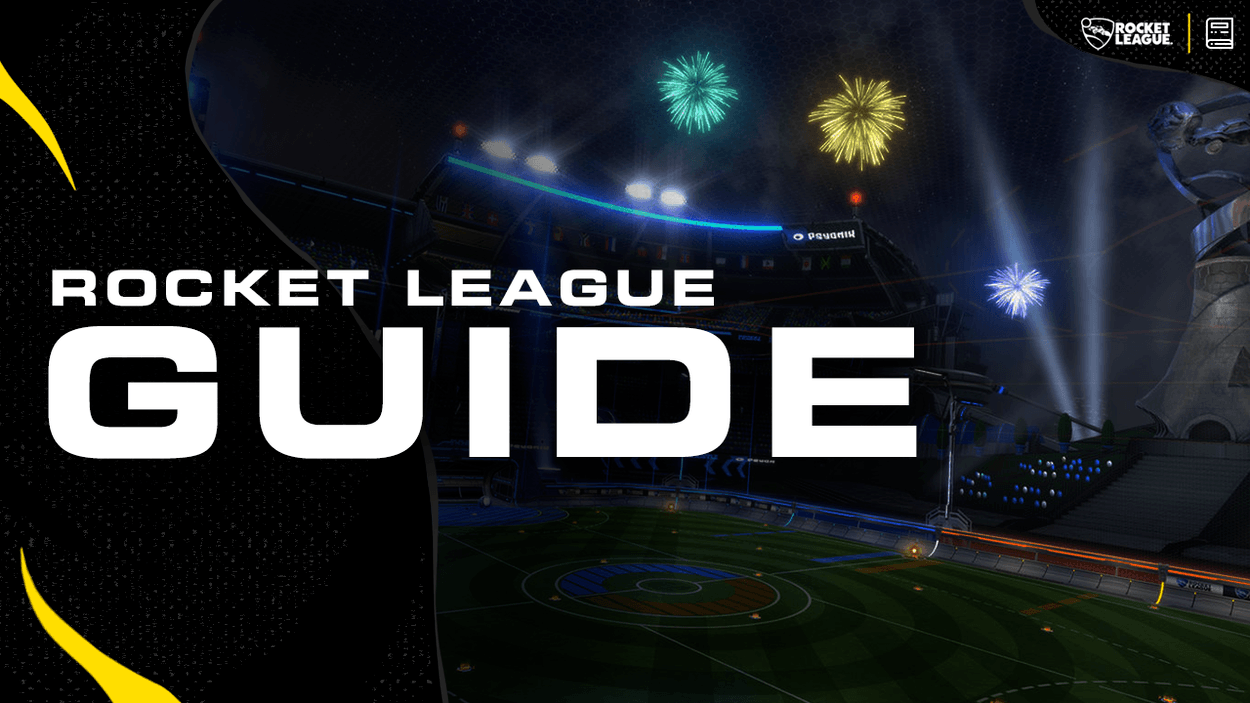