Andres “Dreaz” Jordan, 16, has already experienced massive successes with G2 Esports and OpTic Gaming, securing his first Regional Title at just 15 years old. Andrew “Andy” Nolan will join his first historic Rocket League organization under Dignitas, and has his eyes set on victory at the top level. Robbie “Delta” Zager will round out the team, bringing the dependable consistency that will create the space the team will need.

Dignitas has a storied history of competing in Rocket League, and has won a Championship every year since entering the space in 2018. In addition to competing on the biggest stages, the organization has made the NA fans a priority, holding events at Philadelphia Sixers games, watch parties in Las Vegas, at live competitions for RLCS fans in Los Angeles and Dallas.

The move to NA allows Dignitas to take advantage of its two Verizon 5G Gaming Centers, located in Los Angeles, CA and Newark, NJ. North American Rocket League fans can look forward to Dignitas’ continued commitment to providing the most compelling digital content and on the ground experiences.

"We are thrilled to announce our North American Rocket League roster,” said Michael Prindiville, CEO of New Meta Entertainment, Inc. and Dignitas. “Simply put, we know how to make Rocket League in North America a fan-first esport, and fans deserve to be treated like the best fanbase in esports. Dignitas does it better than anyone else.”

Dignitas, one of esports' most historic brands, was founded in the United Kingdom in 2003. Since its acquisition by Harris Blitzer Sports & Entertainment in 2016, Dignitas has expanded globally to twelve different countries including North America, South America, Europe and Asia. Dignitas is home to thirty-five World Champions in ten different esports titles.

Dignitas Rocket League will kick-off their RLCS season on Friday, September 30, 2022 when the team takes on the Open Qualifier with all 490 other hopefuls. Dignitas will produce a custom stream for fans to follow the team’s first journey. Fans can catch the action at Twitch.tv/Dignitas, and follow the team on Twitter @DignitasRL, @dreazuh, @AndyRL_ and @DeltaRL5. 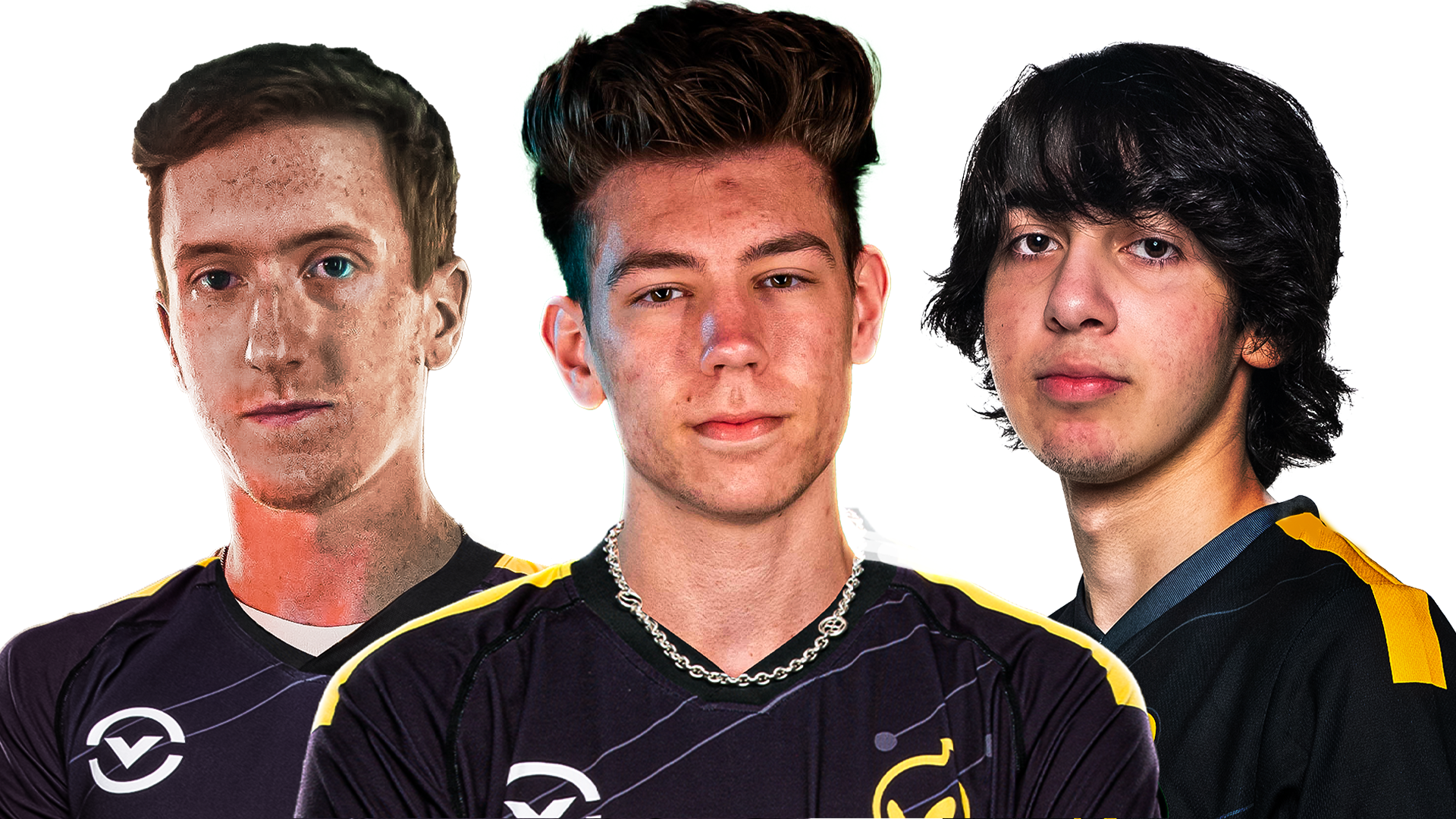