LOS ANGELES, May 20, 2022 – Dignitas has announced Nicolas “Nick” Marrone as the new head coach of their Rocket League team.

Most recently, Nick was the head coach of Team Queso. Under Nick’s tenure, Queso saw an incredible boom in their competitive results. After finishing 9th in the RLCS Fall split, Queso burst onto the scene in the Winter Split and won two of the three regional events as well as a 2nd place finish at the Major.

Dignitas has successfully qualified for each of the Majors so far this RLCS season. One of the most consistent and competitively-credentialed teams in Europe, Dignitas aims to take the Spring Major crown, and to accumulate enough points to qualify for the Rocket League World Championship which kicks off on July 22, 2022.

“I am incredibly excited to welcome Nick to the team,” said James Baker, Dignitas’ General Manager. “At the start of this project, we made the decision to bring on a coach only once we found one who could bring the right structure and knowledge to the team. Nick is the perfect blend of leader and educator, and will be the piece that we need to unlock the next steps in our evolution as a team.”

“It is an honor to join such a prestigious team and organization and look to bring them back to the top,” remarked Nicolas “Nick” Marrone, Head Coach for Dignitas Rocket League. “ApparentlyJack, Joreuz, and Scrub Killa are all top players that I am looking forward to working with over the next few years as we aim for a World Championship.”

The team will be back in action for the second regional event of the Spring starting today. Continuing from strong competitive showings in both the Fall and Winter splits and now under the guidance of Nick, the team will be aiming for their second European Regional win in the Spring Season.

The Dignitas Rocket League roster consists of Jack “ApparentlyJack” Benton, Joris “Joreuz” Robben, and Kyle “Scrub Killa” Robertson, along with substitute Boston “B0ston.” Scott. The team has become one of the most-supported teams globally, and not just in their home competitive region of Europe. Dignitas found immediate successes despite being a newly-formed roster, having maintained top five placements throughout the season due to consistent performance at regional events, and will look to Nick to help take them to the next level.

To join in on the fun and keep up with any new developments within the team, follow @DignitasRL and @NickOnRL on Twitter, and watch Dignitas in the RLCS, Friday at 5pm CEST, 8am PDT on Twitch.tv/Dignitas.

Since its formation in 2003, Dignitas has established itself as one of the most successful esports organizations in the world, amassing 18 World Championships across multiple gaming titles. In September 2016, Dignitas was acquired by the NBA’s Philadelphia 76ers of Harris Blitzer Sports & Entertainment (HBSE), a diverse, global portfolio of sports and entertainment franchises and properties that includes the Philadelphia 76ers (NBA), New Jersey Devils (NHL) and more. Dignitas is the esports organization within New Meta Entertainment, Inc. (NME), a new media sports and entertainment company founded in May 2019 by an investor group that includes HBSE, Susquehanna International Group and Delaware North, among others. Dignitas currently fields teams in four of esports’ largest and most popular games: League of Legends, Counter-Strike: Global Offensive, VALORANT, and Rocket League. In 2021, NME launched Raidiant, a first-of-its-kind, esports team agnostic, platform to empower women in gaming through resources and events. With content studios and player wellness facilities in Greater New York City and Los Angeles, and infrastructure in Europe, NME is a global leader dedicated to esports athletes, digital influencers, and entertainment game-changers. 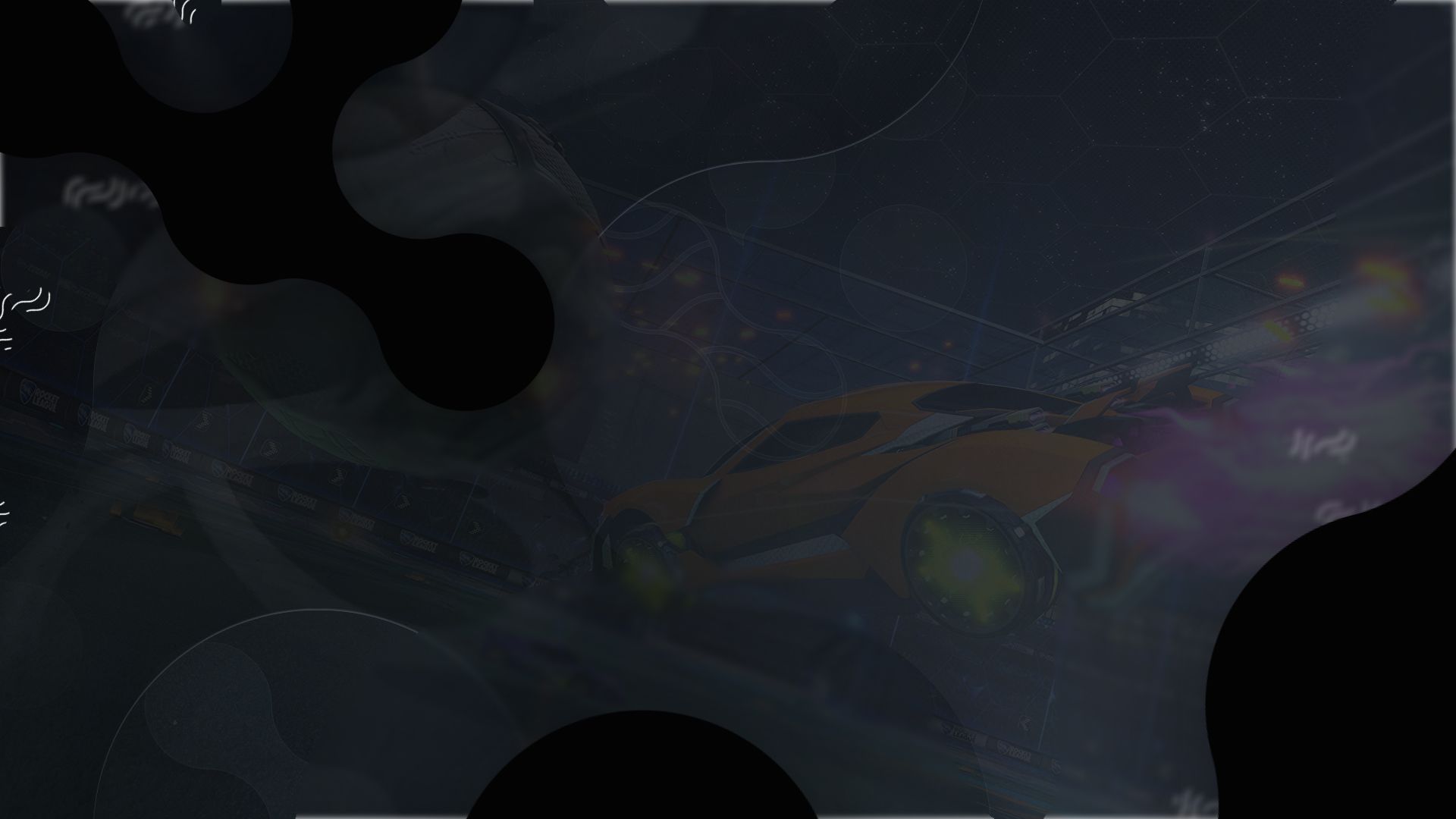