Most people who play Rocket League frequently have probably used free play quite extensively during their time with the game. While going off the wall a bunch of times to do air dribbles is fun (and will, of course, make you better at air dribbles), there are some more efficient ways to train in free play that will make you a better player overall.

One of the simplest free play drills you can do is one that involves staying at supersonic speed. If you get used to doing this, you’ll consume less boost in your games, which benefits both you and your teammates.

First, you want to make sure unlimited boost is toggled “off” while in free play. The unlimited boost feature can be utilized in other drills, but for this, it’s best when it’s off. From there, you want to get yourself to supersonic speed. Then, just drive around the pitch while supersonic. The goal is to move subtly enough that you don’t lose your momentum. In addition, you can also drive over the boost pads on the field. A lot of players will drive around the field on low boost and completely miss a bunch of pads. If you can memorize the layout of the pads, you’ll be able to replenish your boost a lot quicker and be able to take the optimal path when rotating on low boost. This drill is super easy, and it improves your gameplay in two different ways! 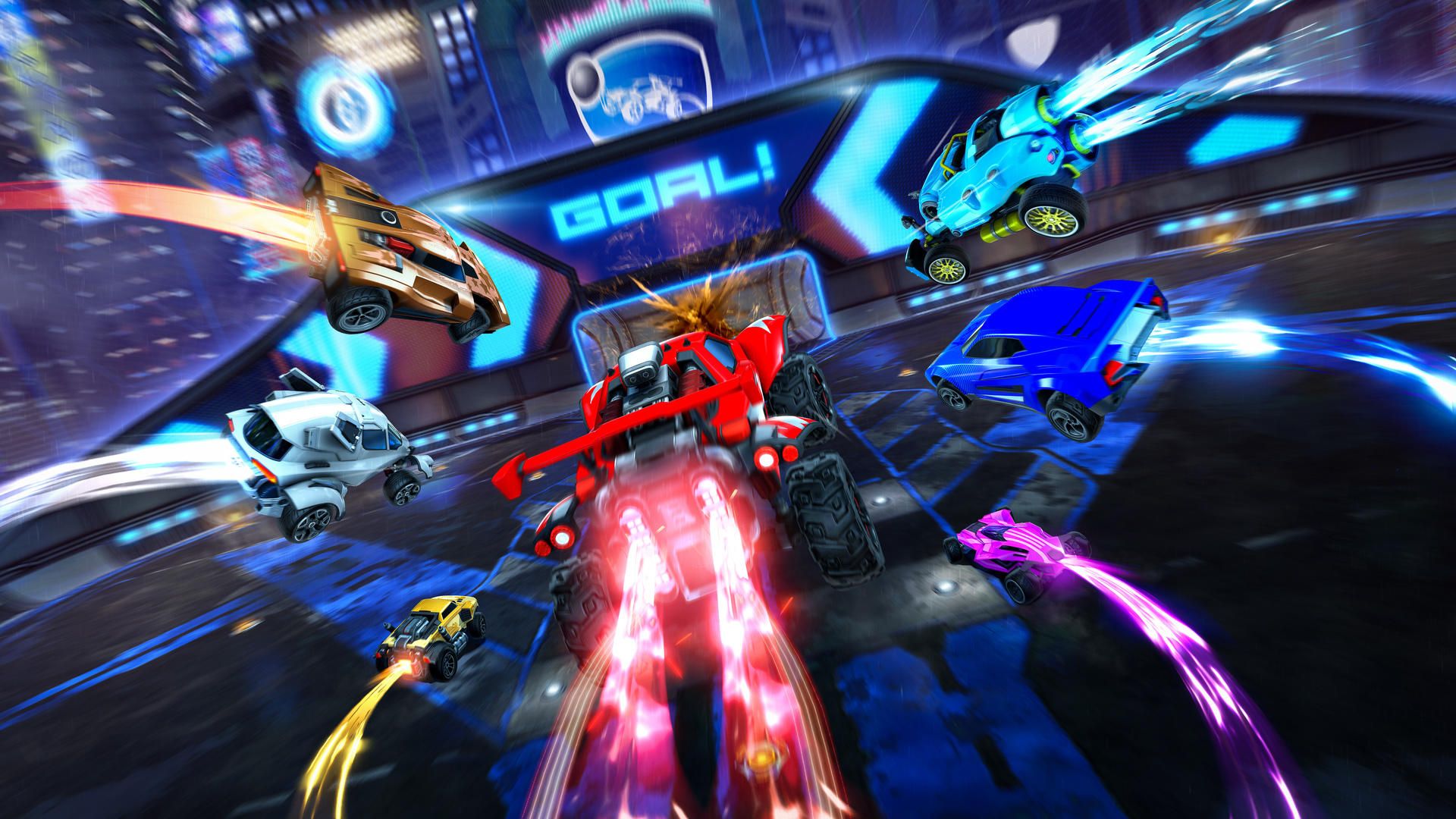 Keeping your momentum is a great tool to add your arsenal, but it won’t help as much as you’d like if you aren’t being efficient with your touches on the ball. In a lot of situations, a player’s first reaction to a ball coming towards them is to hit it with pace. On defense and don’t want to get scored on? Boom it down the field. The ball is coming to you on offense? Immediately rip a shot. Rocket League is a situational game and sometimes, these are the correct plays. However, you can be a lot more lethal if you know when and how to control the ball, and free play can help you master that control.

One thing that can help out quite a bit is practicing your catches and your reads. All you have to do is get some momentum going and hit the ball as hard as you can. From there, you simply read where it’s going to go, boom it again, and continue. Repeating this process will help you read the way in which the ball bounces. As you continue with this, you can also start to throw in some catches. This is when you control the ball as close to your car as you can, as opposed to booming it the opposite direction. Slowing down the play gives you time to be creative on offense and it keeps the opponents guessing.

Another great thing you can practice in free play is your dribbles. The better control you have when dribbling in the midfield, the better you’re going to be on getting the beat on your opponent and taking them out of the play. Bounce dribbles are a great way to not only keep the ball close to your car, but set yourself up for a very powerful shot that will be difficult to save if the opponent is out of position. To do this, kick the ball up in the air a little bit. Keep the ball on either the left or right side of your car. Then, right as it’s hitting the ground, turn into the ball slightly to pop it up again. You can then rip a shot on to the net by flipping into it. This is a great drill because it’s translatable to in-game situations.

An excellent drill to utilize is one that helps you keep the ball on the hood of your car. In addition, it’ll also help you practice catches. Simply get the ball on top of your car and drive around the pitch while holding it there. You can do this by looking at the circle under the ball, which in this case, will also be under your car because the ball is on top of you. If you can keep your car in that circle, the ball will stay on your car. Every once in a while, throw in a side flip to pop the ball up high, and as it comes back down, try to perfectly catch it on your hood. 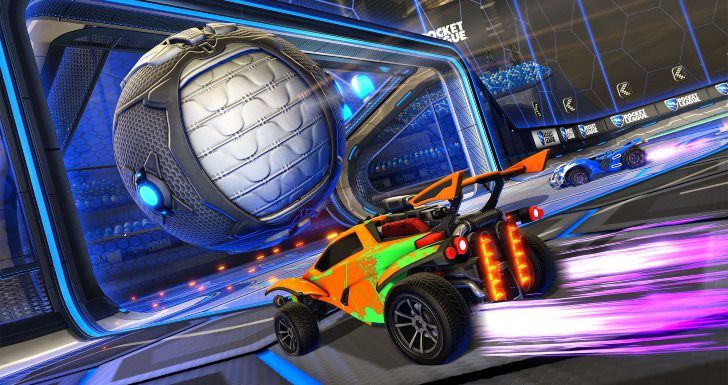 Now that we’ve covered keeping your speed and keeping the ball, we can go ahead and turn that “unlimited boost” option back on. If you want, you can even drive off the wall and go for an air dribble or two! However, these drills are going to focus more on bettering your aerial car control.

To start, head to the middle of the pitch where the ball spawns for kickoff. You’ll see a large circle that the ball is in the center of. Position your car anywhere on that circle and head up into the air. From here, you can try to move your car around the circle by feathering your boost and utilizing air roll. This will help you learn how to make the proper adjustments in order to send your car where you want it to go while in the air.

Another good drill you can do will help your ability to end up exactly where you want to go in the air. After judging the path of the ball, you’ll still have to make contact! So, start right in front of one of the nets, and jump into the air. From there, fly as fast as you can to the opposite net and hit the crossbar. As you get consistent with it, you can intentionally throw your aerial off so that you’re forced to use air roll to correctly adjust your car to the most efficient path.

Free play is such a useful feature in Rocket League, and these are just a handful of ways you can use it to improve your game. Keeping your speed, ball control and aerial control are all critical elements to practice if you want to climb the ranks, so hopefully these drills can help you accomplish that! So hop into free play, get to work, and climb that ladder. 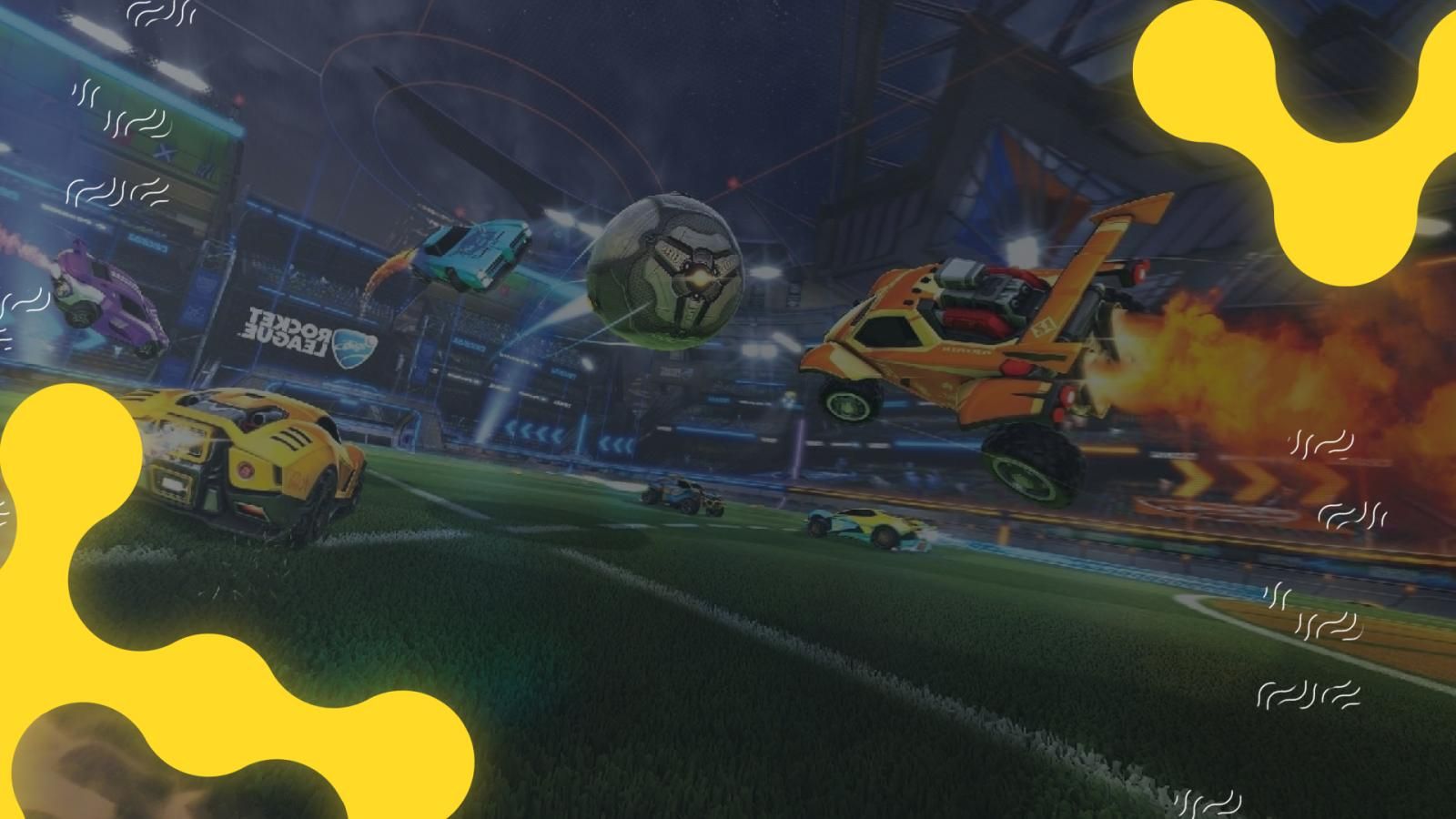