The new Dignitas players previously played under the team name “Homeless,” which increasingly captured the attention of the ever-growing VALORANT community since launching earlier this year. The group notably defeated T1, the first professional VALORANT team in the world, 2-0 in the year’s PAX Arena Invitational, where they were the only unsigned team to compete in the playoffs.

“Entering the VALORANT ecosystem is a natural expansion for Dignitas, given our history in Riot’s League of Legends,” said Dignitas Director of Esports James Baker. “The esport is primed for success, backed by the most successful developer in competitive gaming, coupled with gameplay full of exciting moments. We are aiming to continue our legacy of developing top performing teams that command an army of fans worldwide. With our roster of both veterans and up and coming stars, we are solidifying our position as a World leader in the competitive gaming space.”

The addition follows DIG Fe’s entry into VALORANT on May 15, 2020. It became the first professional women’s team to compete in multiple gaming titles in May 2020. All told, it’s the sixth gaming title in which Dignitas competes including, League of Legends (LCS and Academy Teams), CS:GO (Men’s and Women’s), Rocket League, Super Smash Brothers and Clash Royale.

“VALORANT is unique in that it attracts players and fans from various existing esports ecosystems,” said Dignitas Vice President of Talent Heather Garozzo. “With backgrounds in CS:GO, Fortnite, Heroes of the Storm and Crossfire, this roster brings together a multitude of esports backgrounds. We look forward to assisting the players with developing their personal brands while giving them the resources to be one of the game’s most successful rosters.

“Dignitas have proven that they can provide the resources and expertise to their players to become world champions,” said Jackson “We as a team plan on doing everything in our power to use this opportunity and support to go win one for ourselves.” 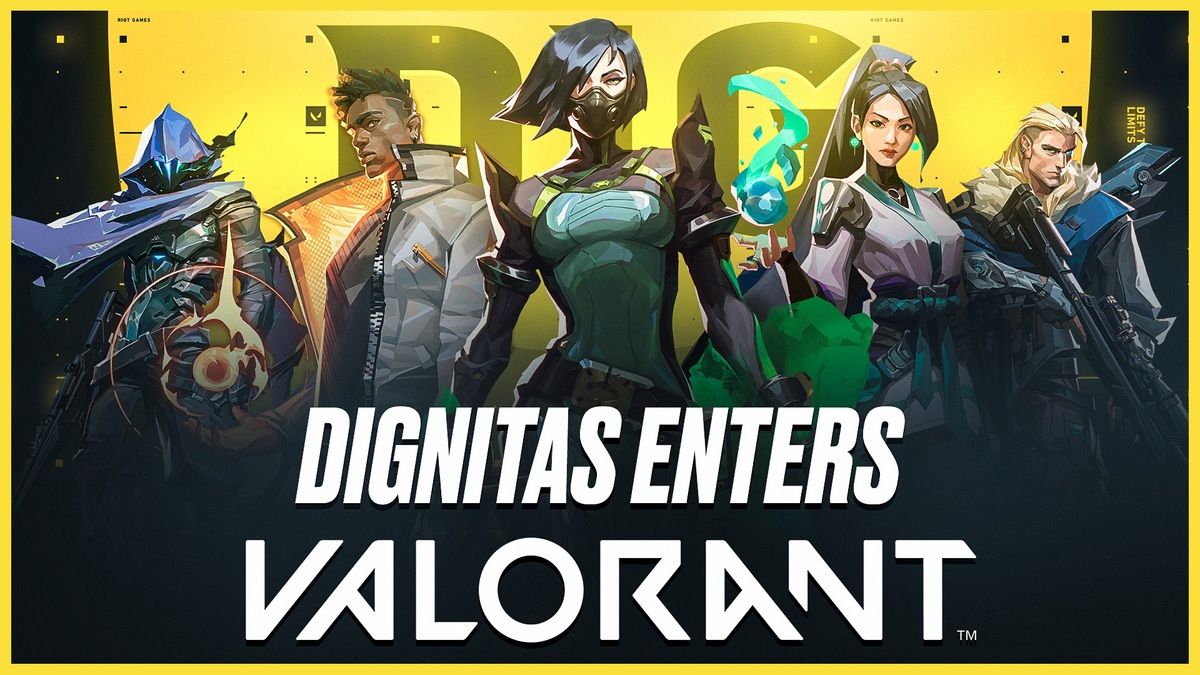