Team Dignitas, the renowned eSports franchise owned and managed by the Philadelphia 76ers, announces the addition of Brandon "Saintvicious" DiMarco to its League of Legends coaching staff. With this move Team Dignitas aims to continue its success following the addition of coach David "Cop" Roberson, after which the team went from tenth place to securing a spot in in the regional playoffs. Together with “Cop”, Team Dignitas is confident that “Saintvicious” can continue this success and improve Team Dignitas’ ranking throughout the 2017 Summer Split.

“Saintvicious” has been competing at the top of the NA scene since 2011 and started coaching LCS teams in 2014. In 2016 he coached the Apex Gaming lineup which later became Team Dignitas through the acquisition of both Team Digntas and Apex Gaming by the Philadelphia 76ers. The NA LCS Summer Split starts June 2017 where “Saintvicious” will make his coaching debut for Team Dignitas together with “Cop”.

"It's good to be back with my former players and the management group at Team Dignitas," said coach Saintvicious. "The talent level of our players should allow us to compete with the top tier teams. We need to work together to continuously improve our macro play and team coordination. Coach Cop and I look forward to the challenge. Our primary goal is to get this team to the World Championships." 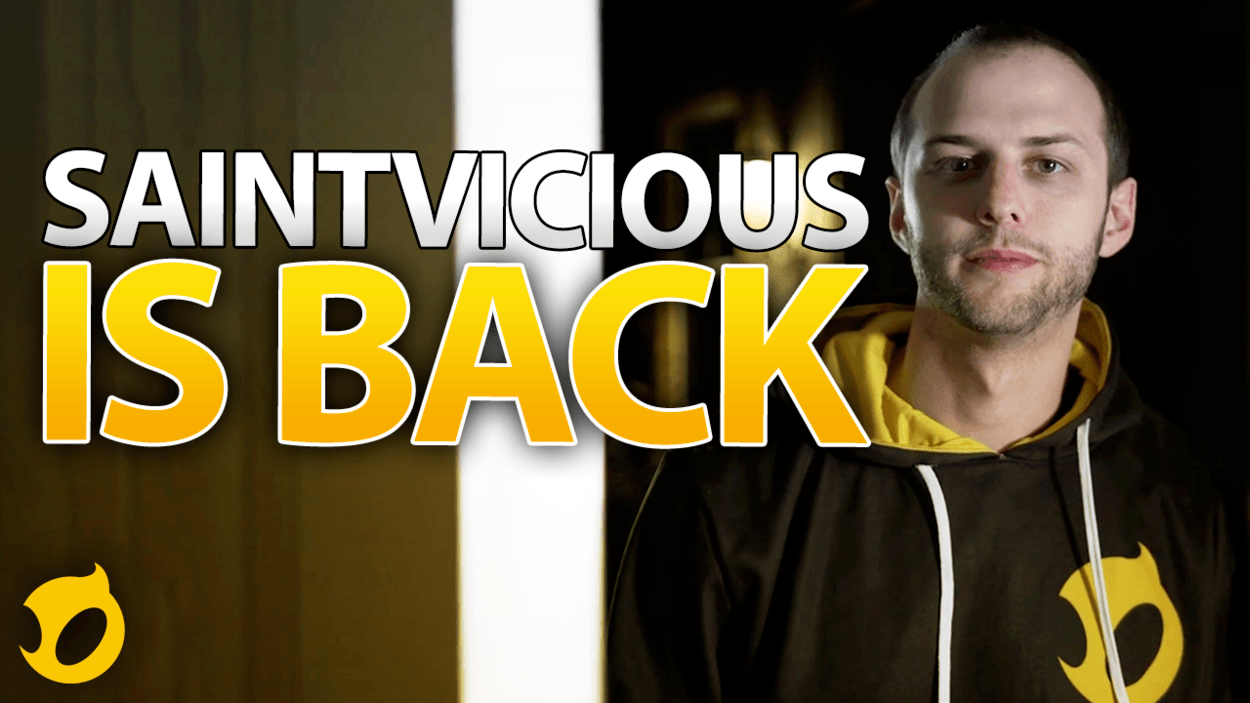