With patch 5.14, Riot made massive changes to the AP items that are in the game. Recently, Nightsend sat down with Shiphtur to discuss these changes as well as some other minor nerfs to Runeglaive. Shiphtur provides good insight on how the items will affect champions. Enjoy the Interview!

So the next patch that Riot just rolled out, they made huge changes to a lot of AP items especially to Rabadon's Deathcap, Needlessly Large Rod, and Zhonya's Hourglass. What do you think of the changes in general especially the changes in the items prices and stats?

So they want to make sure you are finishing an item before you are getting a power spike instead of just grabbing a Needlessly Large Rod and building whatever?

What champions do you think are going benefit the most whether they were already strong or if they were weak and are now going to be stronger from this change?

Shiphtur: Right now, it is probably going to be champions that utilize Rylai's Crystal Scepter and Torment really well so champions like Vel'Koz will probably come out. He is probably a little bit better and I am not sure if he will be viable, but I am testing him right now. Singed will probably be really good in top lane. Rumble will probably be picked or banned 100% of the time. I think he is the champion that benefited the most from these changes.

So do you think that people will start rushing Rylai's Crystal Scepter and Liandry's Torment, or will it only be champions who were already building it are going to be better?

Do you think there are any current meta mid-laners that are going to get really hurt by these changes?

Shiphtur: I don't really think so just because items are universal. Everyone gets hit the same, meta or not.

As far as Runeglaive, which is also getting a couple of changes, you have been playing a lot of Diana with Runeglaive. What do you think about the Runeglaive changes that are coming out and how they are going to effect mid laners like Ezreal and Diana?

Shiphtur: It is probably the same. Runeglaive really the only thing that changed was that it no longer changes your auto attack to magic damage.

Right, do you have any final remarks or shoutouts you want to say to the fans?

Shiphtur: Thank you to our fans for sticking with us. It is probably going to be a tough few weeks going forward. It is almost getting to that stage where we are first place for half the split and then last place for the other half. We are trying our best to not let that happen this time. 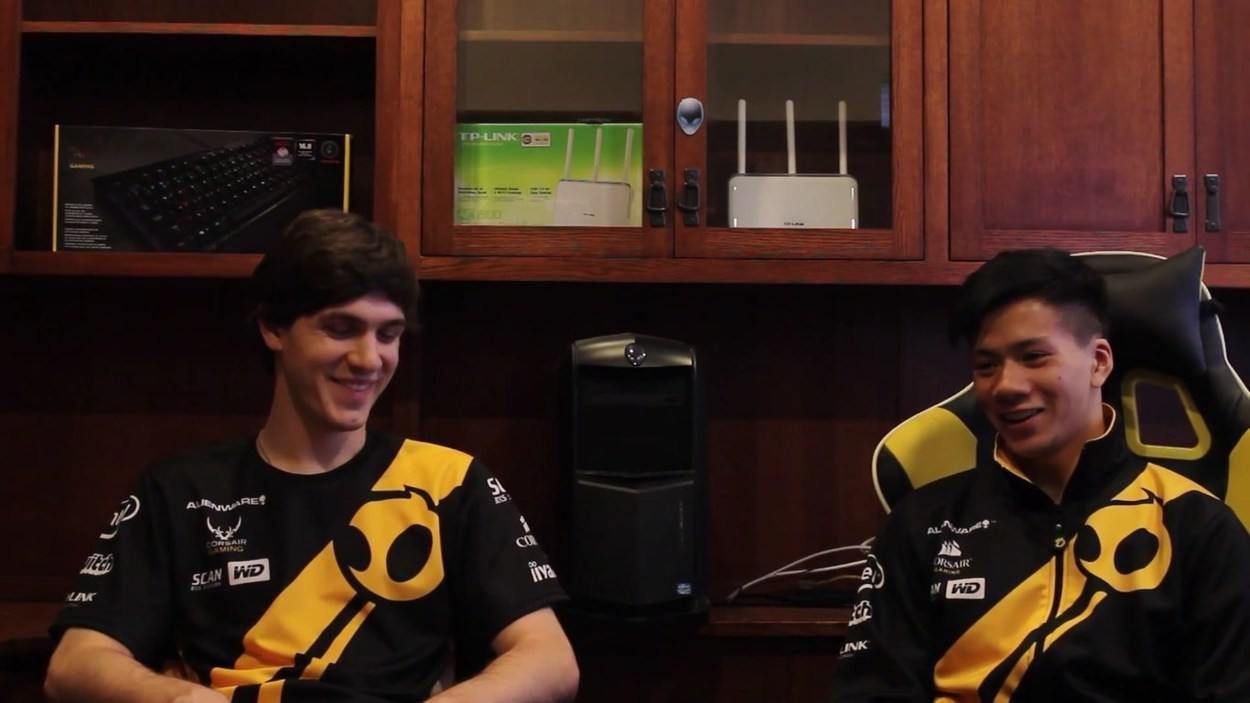