Season 6 of the SMITE Pro League is quickly approaching and promises to be one of the best seasons yet. Unlike past seasons, Season 6 will be played on LAN for the duration of the season. As our team prepares to make the move to Georgia, we're ready to unveil our newest additions. We are excited to welcome Nathaniel 'Ataraxia' Mark of the United Kingdom and Tyler 'Hurriwind' Whitney from the USA to our SMITE roster! Going into the new season of the Smite Pro League, the players will be joining reigning European Champions Anders 'QvoFred' Korsbo of Denmark, Jeppe 'Trixtank' Gylling from Denmark, Harry 'Variety' Cumming of the United Kingdom, and Coach Kurtis 'Biggy' Davidson of Australia.

Ataraxia is a 26 y/o hunter who’s coming to us from Obey Alliance and has had great achievements in the past, placing 2nd in the SMITE World Championships in 2015 and 2017 and 3rd/4th in 2018. Hurriwind, a 23 y/o, has played his last season as a mid laner for Counter Logic Gaming, with one of his career highlights being 2nd place in 2016 SMITE Masters. Our roster is now ready to conquer the world!

KURTIS ‘BIGGY’ DAVISON - SMITE coach
"Being a part of SMITE's first LAN exclusive season is something I am very much looking forward to experiencing. I have no doubts for myself or my teammates that having the backing of Dignitas and their support staff for a third straight season will make the transition a successful one. Dignitas are constantly progressing as an organisation and with us as a team, so I am sure that this season is going to be another great one."

Smite Pro League Pre-Season commences on February 7, while the Regular Season will start on March 14, 2019. Phase 1 will last for 13 weeks, followed by a mid-season break of All-Star Week and Mid-Season Invitational happening in July. Starting in August, another 13 weeks will conclude the regular season leading into the World Championship in November. League format and details can be found here, and the full schedule will be available here upon the announcement. 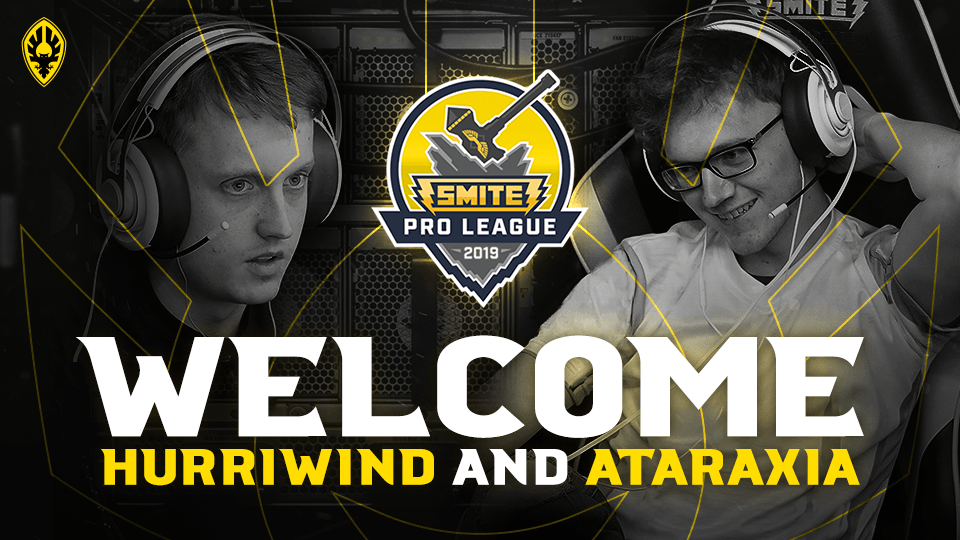