Team Dignitas announces a new elite CS:GO lineup in addition to the all-female CS:GO team announced on March 1st. Following the departure of our all-Danish lineup in December, we explored all possible options for a suitable replacement. The answer came from a European all-star lineup featuring five extremely talented and veteran players.

We welcome Faruk "Pita" Pita as in-game leader of our new lineup. Pita has been playing competitively since 2008 and for the last two years he has been coaching teams like NiP and CLG in several major tournaments. He is now returning to an active player role in our team, acting as main shotcaller and rifle player.

Pita is joined by three former FaZe players; Swedish player Mikail "Maikelele" Bill, Ricardo "fox" Pacheco from Portugal and Joakim "jkaem" Myrbostad from Norway. All three players were part of the core FaZe lineup early 2016 and bring great synergy to the team. Maikelele is picking up the main AWP role for the team with Fox acting as secondary AWP and rifle player. Jkaem is taking on the role of support rifler.

Last but not least, we welcome back Ruben "RUBINO" Villarroel who represented us throughout 2016. RUBINO played a vital role in obtaining several of our tournament titles in 2016, such as our first place finish at Dreamhack Tours and EPICENTER in Moscow. He finalizes our lineup as entryfragger for the team.

We’re confident that this lineup is able to represent us at the highest level of competition in CSGO, starting with the Esports Championship Series (ECS) season 3. The team will continue to compete based in Europe.

"Team Dignitas is a powerhouse brand, now strengthened by the backing of the Philadelphia 76ers; we are extremely proud to represent their colors,” said Ricardo “fox” Pacheco, Captain of Team Dignitas CS:GO. “We are eager to begin practicing with this new lineup, we’ve all known each other a long time and believe we will have good synergy. Through hard work and preparation we will do our best to live up to the expectations of our fans and become a top, international team. We have the most supportive fans in professional gaming and we know they will be excited about this new line-up.” 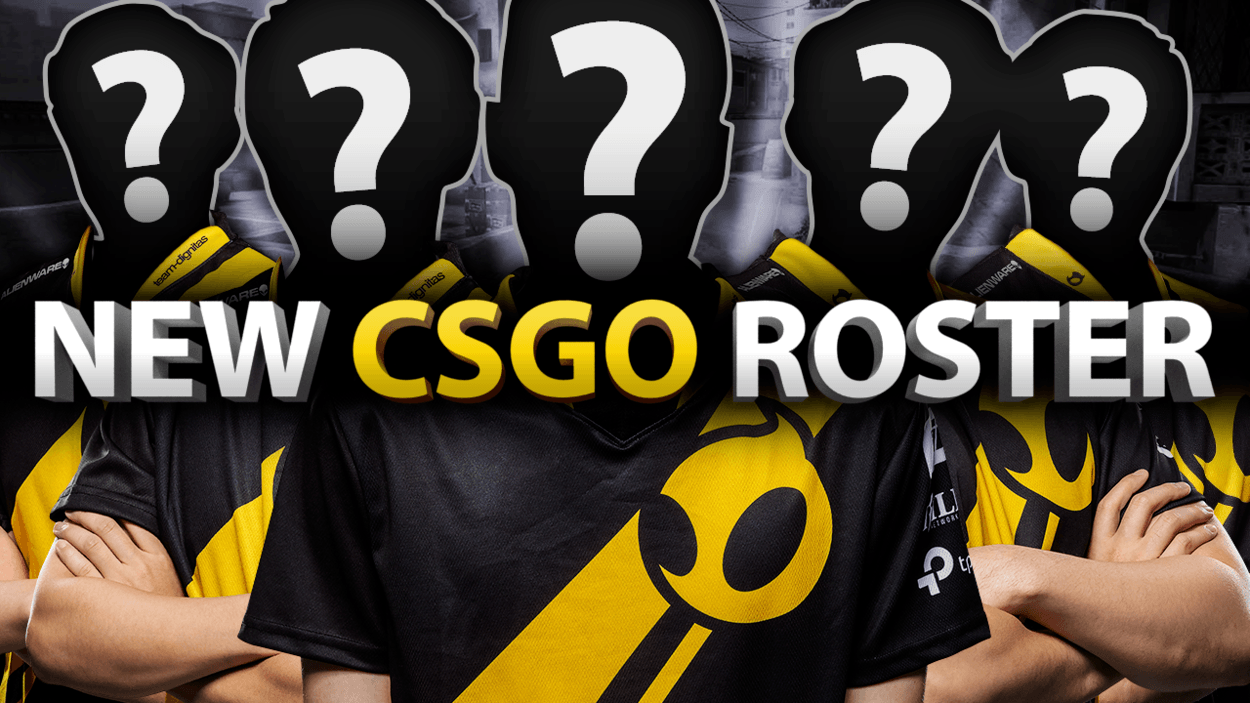