FOUNTAIN VALLEY, Calif. – Oct. 19, 2017 – HyperX®, the gaming division of Kingston® Technology Company, Inc., today announced its first NBA team sponsorship, becoming the official gaming headset partner of the Philadelphia 76ers. HyperX also announced the sponsorship of renowned esports franchise Team Dignitas. During the 2017-2018 NBA season, HyperX will participate with the 76ers in a range of in-game activation elements, including courtside and in-arena LED ring signage and branding, exposure on scoreboard, concourse activations and HyperX giveaway nights. Both the 76ers and Team Dignitas will work with HyperX to create co-branded video content, including crossover team activities and video vignettes that will be featured, along with banner advertisements on the Philadelphia 76ers and Team Dignitas websites. The Philadelphia 76ers is the first professional NBA team to partner with HyperX.

Team Dignitas, the renowned esports team with a 14-year history in the industry, was acquired in September 2016 by the Philadelphia 76ers, and now operates under the recently formed venture, Harris Blitzer Sports & Entertainment, which includes the New Jersey Devils of the NHL and Prudential Center, a Top Five-ranked performance venue in the U.S. Team Dignitas players will utilize HyperX’s full line of gaming products including headsets, keyboards, mice and mousepads while practicing and competing in tournaments around the world.

Known for their comfort and great sound, HyperX gaming headsets, including the new HyperX Cloud Alpha, are worn by elite gaming teams and casual gamers worldwide. Together, the 76ers and HyperX expect to see the gaming community expand, and in-arena gaming entertainment to grow in 2018.

“HyperX equipment provides unparalleled sound quality and precision for Team Dignitas players training and competing at the most elite level in the world, and as such, will be a natural and critical member of our team,” said Chad Biggs, Senior Vice President of Marketing Partnerships, Harris Blitzer Sports & Entertainment. “We are proud this world-renowned esports brand will now become a household name for Philadelphia 76ers fans as well, as HyperX becomes the official gaming headset partner of one of the most iconic NBA franchises in history. We look forward to introducing HyperX gaming headsets, keyboards and mice to our 76ers fans through dynamic in-game activation and compelling digital content online.”

“Team Dignitas has a long history of being a contender at global tournaments,” said Jessica Rago, HyperX eSports marketing manager. “We look forward to partnering with Team Dignitas on content, appearances, and activations, while providing our full line of gaming peripherals for the team to use while gaming.” 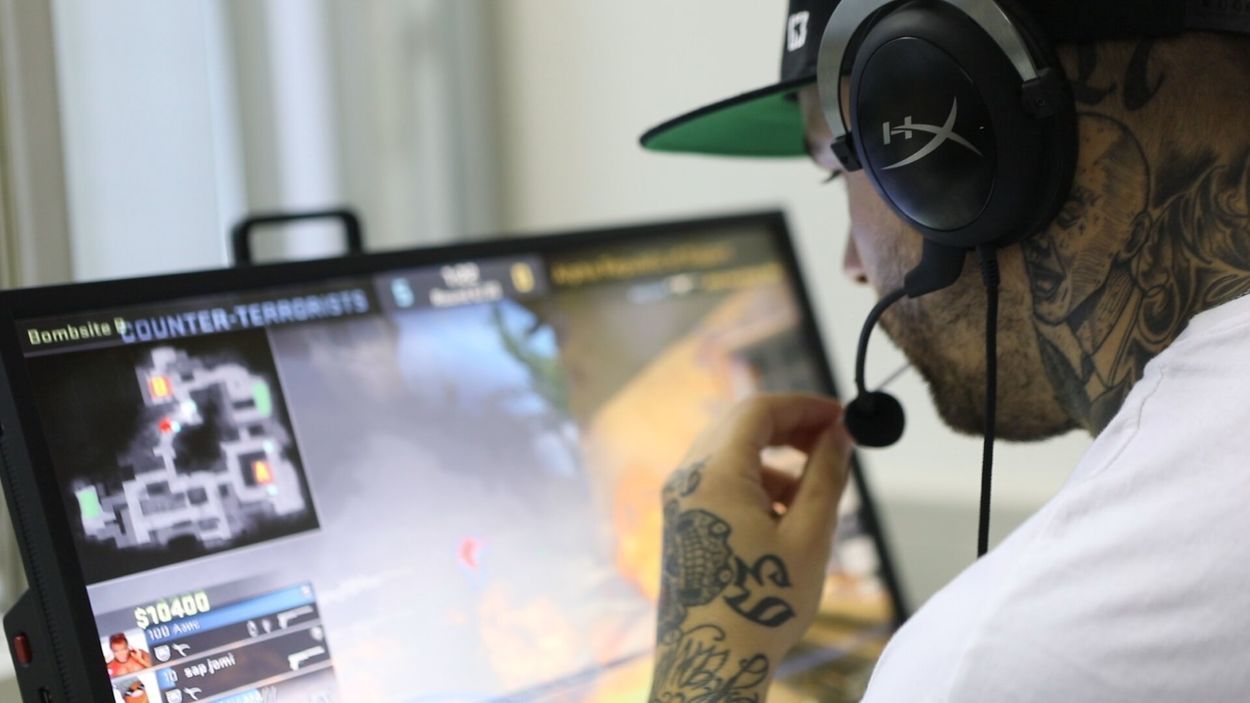