Shaken from the Rosterpocalypse with the departure of Frezzyy and Variety, our European SMITE team was in need of two players to compete in the third season of the SMITE Pro League. Only the highest caliber of players came into consideration as our goal remains to perform at the world's highest level and attend all SPL events of 2016.

Today we are delighted to announce the addition of Peter 'Suntouch' Logan and Daniele 'TheDarkDodo' Minnielli to the Team Dignitas SMITE roster. UK player Suntouch is well-versed in the competitive SMITE scene, most recently competing for London Conspiracy during the Season 2 Summer split. He will join our hunter iRens in the duo lane as Team Dignitas's guardian player.

TheDarkDodo is an Italian solo lane specialist. He also has experience in the SMITE Pro League, competing for Les Myrmidons in the Season 2 Fall split. While he played jungle in the SPL, we are convinced that his wide god pool will allow him to make his mark as a top solo laner.

Please join us in welcoming these two new players to the team! They have begun practising for the upcoming SPL Season 3. Please give them your support! 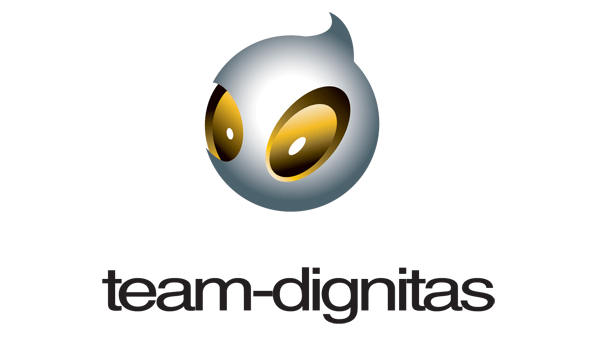