Today we are announcing changes to our European SMITE roster. After a promising start to the SMITE Pro League Spring split, many problems in performance and player synergy arose and it became clear that despite many attempts to specifically improve on the issues, they could not be resolved.

With heavy heart we are releasing Rens 'iRens' Oostenbach and Daniele 'TheDarkDodo' Minnielli. We thank them both for their contributions to the team's victories, and we hope they will continue to advance their careers. We look forward to meeting them again on the battlefield!

We are currently looking into suitable player replacements for them, and we hope to present you an improved Team Dignitas SMITE roster moving forward! 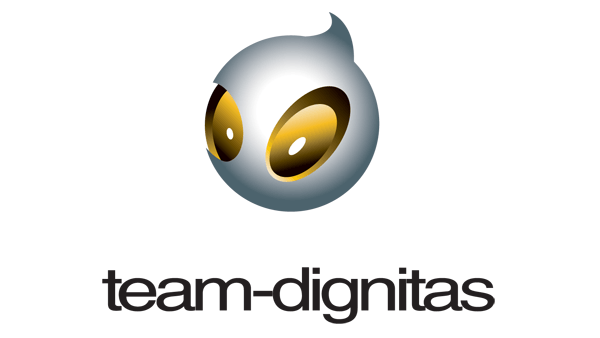