As a veteran of the competitive Super Smash Bros. Melee scene, HugS has been competing across the country since 2006. HugS was recruited to Dignitas in 2018 as a professional player. Most recently, HugS was crowned the champion of Dreamhack Dallas 2019. In August, Dignitas announced that HugS moved into our New Jersey-based influencer house to become a full-time content creator while also continuing to compete in tournaments.

In an effort to bring players and influencers individual partnerships to broaden their brand and generate more opportunities, Dignitas spearheaded the partnership between HugS and New Belgium Brewing. The opportunity was an organic transition from the our ‘Hug the Bar’ video series where HugS reviews his favorite beers at local breweries.

HugS shared his excitement about combining his love for gaming and beer. “As a person whose two biggest interests include gaming and craft beer, it's such a blessing to know that I can work with a team and brewing company that values both as much as I do."

Patrick Morgan, Community Manager for Voodoo Ranger IPA, added, “Video Games and relaxing with a beer has always been a mainstay at New Belgium Brewing ever since our first brewery WoW Instance and Raid Guild in 2004 and Shift Beers while playing Halo: Combat Evolved, 1v1, Pistols only…obviously. All of it continues to this day. Truly, we just want to have a drink and have fun playing with the passionate creative communities that we know and admire on a daily basis.”

HugS and New Belgium Brewing will team up to promote the brewery’s Voodoo Ranger brand through social and live streams. Additionally, HugS will be streaming from New Belgium’s main brewery in Fort Collins, Colorado on Tuesday, September 17 at Twitch.tv/HugS86. While in Colorado, HugS will receive a VIP tour of the brewery while meeting with brewery employees to play Super Smash Bros. Melee, live stream and talk esports.

About Dignitas
Dignitas is an international esports organization with one of the most iconic and recognizable brands in the professional gaming industry that fields teams in six of esports' largest and most popular games: League of Legends, Super Smash Bros., Rocket League, SMITE, Clash Royale, and Counter-Strike: Global Offensive. Dignitas' innovative and authentic brand position offers a premier opportunity for partners seeking a direct portal into the gaming and esports market. Dignitas was originally formed in September 2003 with the merger of two Battlefield 1942 teams. In September 2016, Dignitas was acquired by the Philadelphia 76ers of the National Basketball Association, establishing Dignitas as one of the marquee, diverse, global properties within Harris Blitzer Sports & Entertainment. In June 2019, Dignitas merged with the Houston Rocket’s-owned and operated Clutch Gaming, to form a new, gaming-centric, media and entertainment company; as a result of the merger, Dignitas absorbed Clutch Gaming’s League of Legend’s LCS and Academy teams. 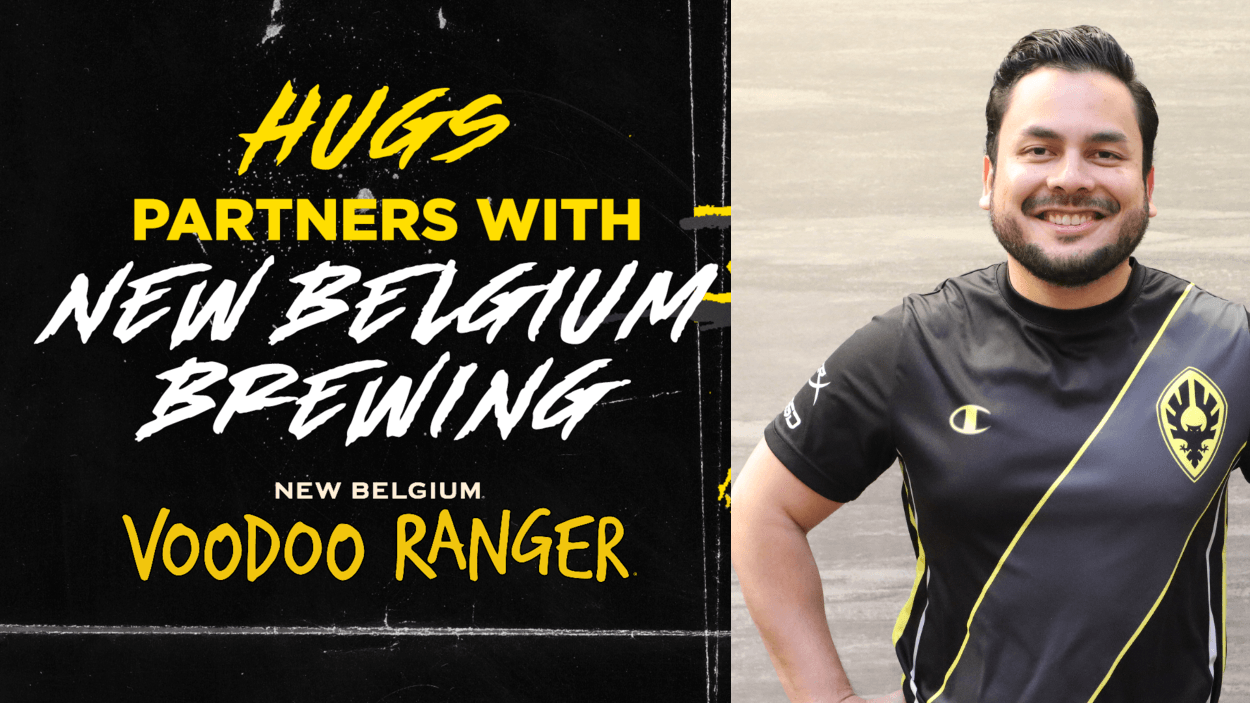