DIG Fe will compete at 2 p.m. EDT on Saturday, May 16 in the ANEW VALORANT Women's 1K Open; which can be viewed at twitch.tv/anewesports and on the DIG Fe player streams at twitch.tv/team/dignitas. On Sunday, May 17 at 2 p.m. EDT, DIG Fe will complete in the Elite Esports Rivalry Bowl International, which features many of the top male and female VALORANT teams in North America and Europe.

“Dignitas is a longstanding champion of women in esports,” said NME and Dignitas CEO Michael Prindiville. “Since their recruitment in 2017, DIG Fe has raised four international trophies under the Dignitas banner; their expansion into VALORANT is the first step in a larger women's empowerment initiative the organization has planned for the coming months. Our goal is to become esports most empowering and educational organization for professional and aspiring female gamers, content creators and fans.”

“As both a competitive team and female pioneers in the esports space, we're constantly on the lookout for new opportunities to better connect with our fanbase while also feeding our competitive edge,” said DIG Fe Team Captain and two-time World Champion Player Emmalee ‘EMUHLEET’ Garrido. “When presented with the opportunity to expand to VALORANT, we quickly recognized the game as a sweet spot between a high skill esports title and a game that appealed to a broader gaming audience. DIG Fe and I look forward to the challenge of taking on an additional competitive title and hope to raise a trophy or two in VALORANT.”

DIG Fe’s key roster members remain the only women’s professional CS:GO team to attain back-to-back World Championship titles, winning the Intel Challenge Katowice Championship in both 2019 and 2018. During the same two-year period, the team placed first in both the Macau and Lisbon editions of the Girl Gamer Festival; and earned a second place trophy in the same tournament in Dubai in 2020.

Given their reputation in the gaming ecosystem and broad commercial appeal as leaders in the girl gamer space, DIG Fe has attracted the attention of major international brands and partners including HyperX, Champion, Raynor Gaming, Vie and more.

“As reigning CS:GO Women's World Champions, DIG Fe has always been a gem in the DIG crown. Constantly looking for ways to challenge themselves, becoming the first women's dual-game team is just the beginning of the next chapter in their story,” said DIG General Manager James “Bakery” Baker. “Team Captain EMUHLEET’s work ethic and commitment to the female gaming community is mirrored by this dedicated team, who I am confident will find continued success and a new audience to captivate in VALORANT.”

For aforementioned tournament play on May 16 and 17, Julie “Bouchard” Bouchard will additionally join the DIG Fe roster.

Since its formation in 2003, Dignitas (DIG) has established itself as one of the most successful esports organizations in the world, amassing 18 World Championships across multiple game titles. In September 2016, DIG was acquired by the NBA’s Philadelphia 76ers of Harris Blitzer Sports & Entertainment (HBSE), a diverse, global portfolio of sports and entertainment franchises and properties that includes the Philadelphia 76ers (NBA), New Jersey Devils (NHL) and more. In June 2019, DIG merged with Fertitta Entertainment’s League of Legends LCS franchise, Clutch Gaming. DIG is the competitive team vertical within New Meta Entertainment, a digital sports and entertainment company backed by an investor group that includes HBSE, Fertitta Entertainment, Susquehanna International Group and Delaware North. DIG currently fields seven teams in five of esports' largest and most popular games: League of Legends, Counter-Strike: Global Offensive (men’s and women’s teams), Super Smash Bros., Rocket League, and Clash Royale. With player content studios and wellness facilities in New York City and Los Angeles, and infrastructure in Europe and China, DIG is the global leader dedicated to esports athletes 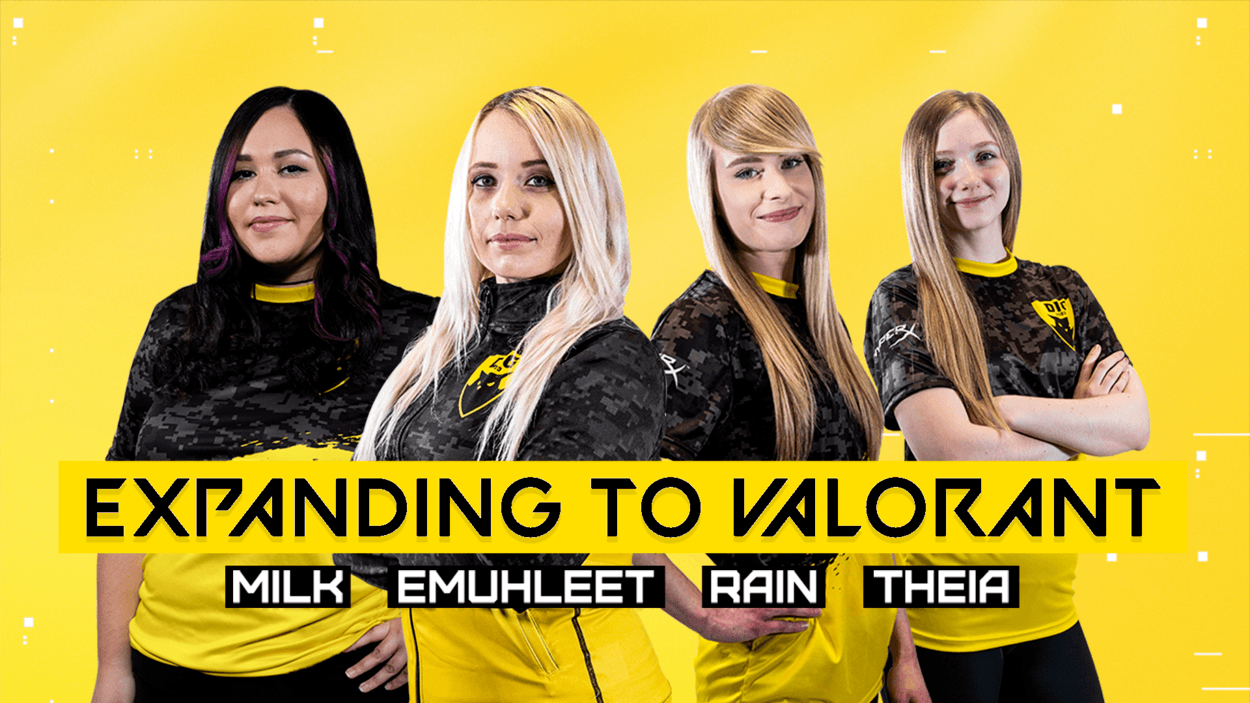