Sometimes, when I boot up Rocket League, I just want to jump straight into the action. It can be tempting to just start hopping into games! And while this is perfectly fine in general, it’s definitely not the best way to go if you’re hoping to come out of the gates playing your best. With the help of Dignitas pro player Andres “Dreaz” Jordan, we’re going to take a look at how he, as a pro, warms up for his RLCS matches. And since not all of us can play at that level, we’ll also go over some ways to warm up for your ranked session!

Even though Dreaz and the rest of the Dignitas roster are pros, they don’t just jump straight into their scrims with other teams, much less their official RLCS matches. Warming up is still a part of the game plan.

It’s important! I usually like to warm up for 15 minutes before we start scrims.

A quick 15-minute warm-up can actually do quite a lot of good for you. Think about it this way: if it takes 15 minutes to warm up, that’s roughly the length of about two games in ranked. It’s better to shake off the rust outside of those games as opposed to during them.

Now, when it comes to getting ready for their RLCS matches, Dreaz and his teammates make sure to put in ample time to prepare. And while Dreaz did mention that he doesn’t have any rituals outside of the game to lock himself in, he did talk a little about their routine leading up to gameday.

So, we usually scrim for 2 or 3 hours a day leading up to RLCS, but I also play ranked later on in the day. Then, we always warm up for 40 minutes prior to our first match on gameday. When I have extra time, I go into free play and put on slow motion mode, it makes me feel faster when the game starts!

Being a pro player takes a lot of time and effort, and as you can see, Dreaz puts in a lot of hours not only scrimming against other pro teams but hopping into ranked to keep the momentum going. 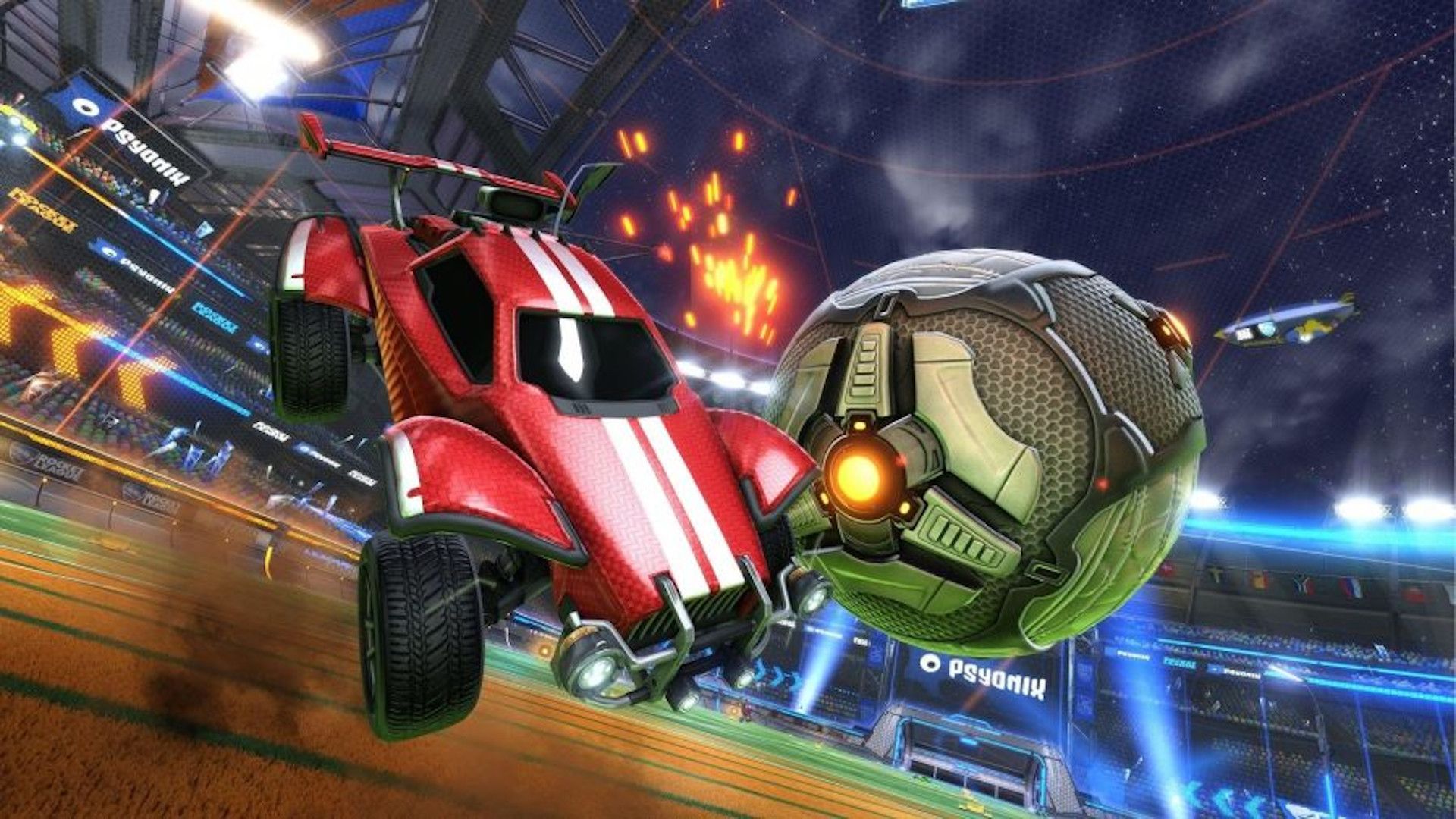 As mentioned earlier, not all of us are on the level of a professional player. So, naturally, the way we warm up is going to look a little different. One thing that stays constant, though, is the use of Free Play.

I think that Free Play is a really big part of improvement. It’s great to warm yourself up before you play, and it’s also the best place to practice new mechanics.

Generally, it’s good practice to make Free Play the first place you visit when you hop on Rocket League. As Dreaz said before, he usually likes to spend about 15 minutes doing Free Play before Dignitas starts their scrims. I think that for the average player, a good 15-minute Free Play session is very beneficial, especially if it’s spent in an efficient way. Sure, going for air dribbles and double taps is fun, but there are ways to make your Free Play session even more effective. In fact, we recently published an article all about how to maximize your time in Free Play!

While Free Play is something that everyone would likely agree that you should do, the next two categories are just a little more divisive. However, it’s all about how you utilize these things, and less about whether or not you should.

When it comes to Casual, I think it’s actually a good way to warm yourself up. There’s no better way to prepare yourself for in-game situations than actually throwing yourself into a game. With Casual, there’s just less pressure.

The best mindset to have with your rank in Rocket League is that the rank itself doesn’t matter as much as making visible improvement to your gameplay. From there, the rank will eventually follow regardless. But, for some people, their rank is important, and that’s okay! For those people, I think Casual is a really smart way to go. You’ll certainly run into players who aren’t trying very hard, but just use it as an opportunity to play like you normally would in ranked. Do this for a couple of games, or whenever you feel like you’re hitting your stride, and then head into ranked. 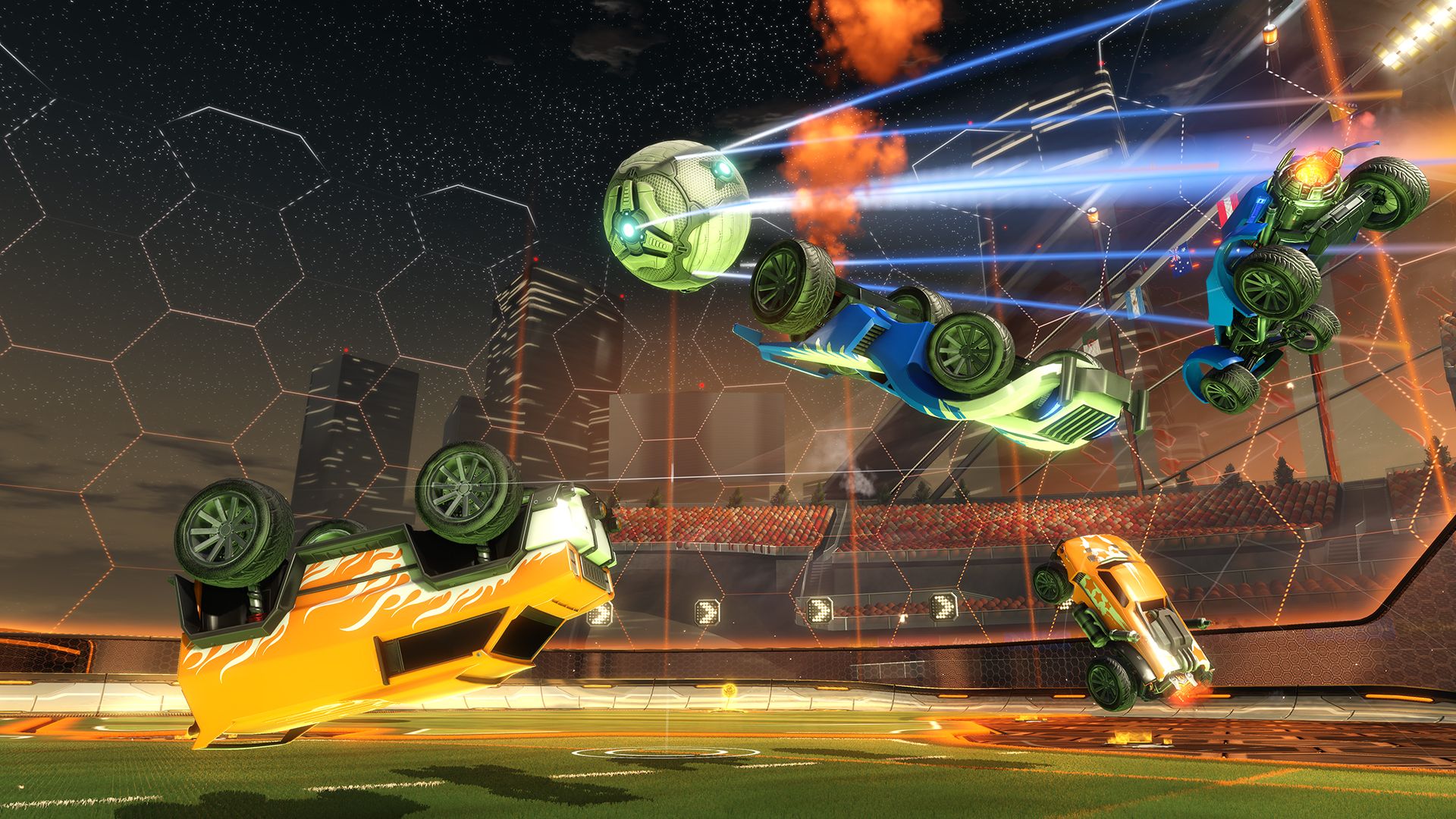 The other routine that tends to divide opinion is training packs. The biggest issue that people have with training packs is that you’re seeing the same situation over and over, and unless that exact moment pops up in a game, it won’t help you that much. However, I look at it a little differently. I think training packs are really great when it comes to just general mechanical practice. Whether that be aerials, fast movement, nailing half-flips to make saves, and so on. This can certainly be done in Free Play as well, but with training packs, you have that extra emphasis on in-game situations.

Again, they do simulate situations that may not occur, but they’re situations nonetheless. With that, I’m going to throw some of my favorite training packs out there:

The last four out of the five listed focus on specific areas in your game, and The Ultimate Warm Up is a great variety pack that gives you a wide range of situations to practice. Each of these have between 40-50 shots in them for you to practice!

Overall, warming up is a big part of the game! Free Play will always be the king, but don’t be deterred by Casual and training packs – they can be used effectively if done the right way. Also, thank you to Dreaz for coming on and giving us some insight into how he and the team prepares for RLCS! You can give him a follow on Twitter, Instagram, and TikTok. Thank you all for reading and best of luck in your games! 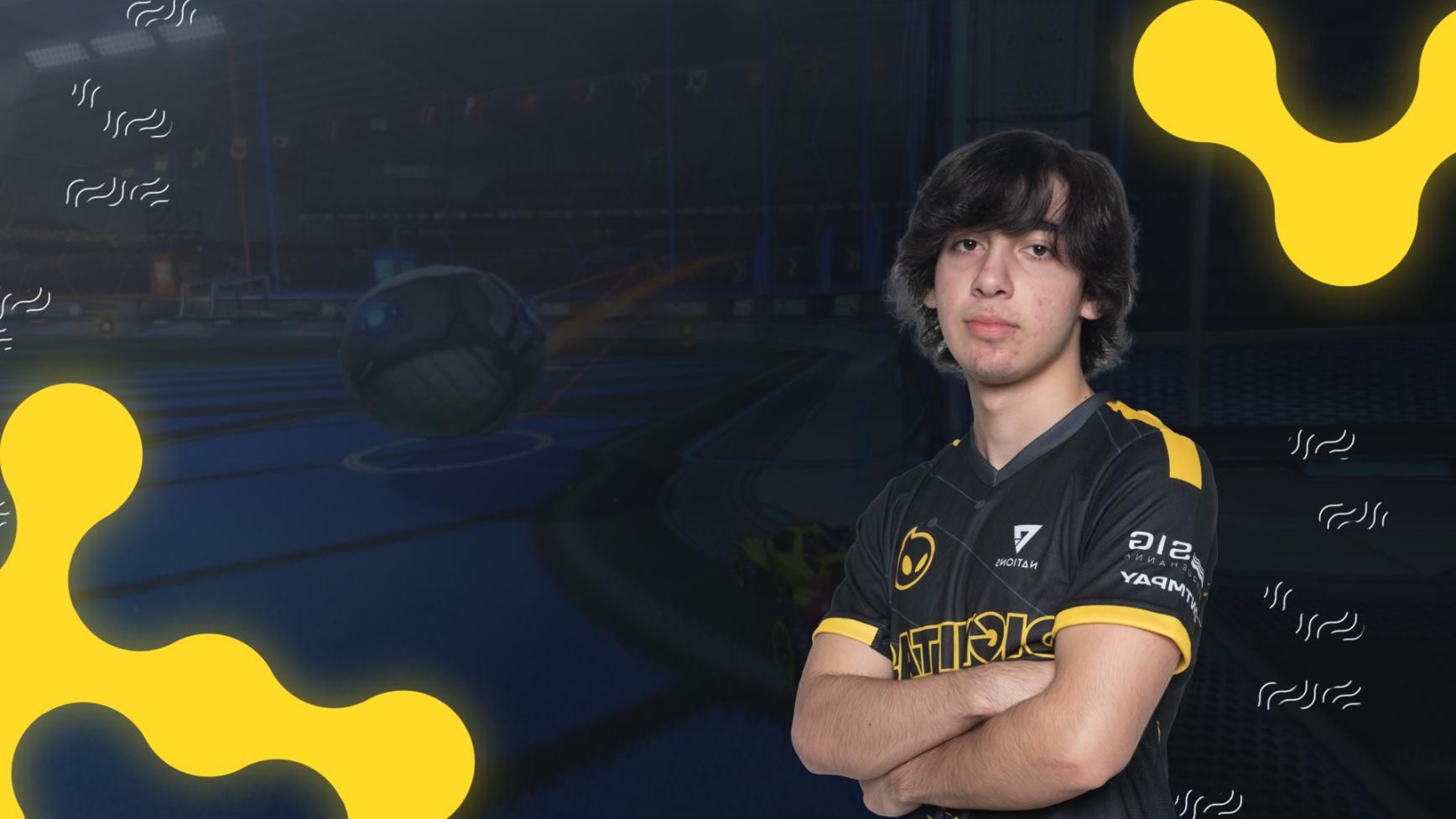